THE 2015 OSCAR NOMINATIONS: WHAT DO WE THINK?

So the verdict is in – and there’s no place for David Oyelowo, but Benedict Cumberbatch will be sitting in Hollywood’s Dolby Theatre waiting to see if he’s scooped Best Actor at next month’s Oscars… 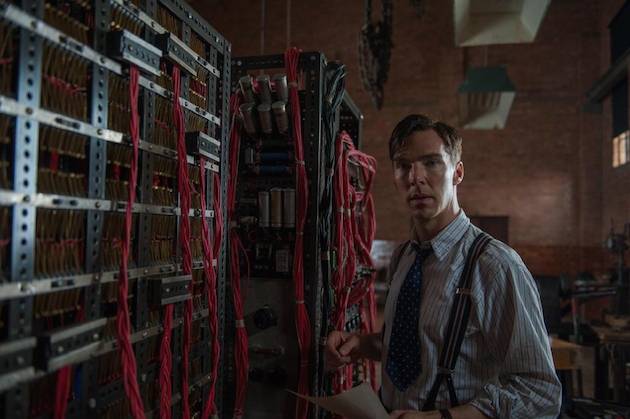 He’ll be up against stiff competition. Eddie Redmayne is generally considered the category frontrunner for his performance as Stephen Hawking in The Theory Of Everything, while he’ll get stiff competition from Michael Keaton, the comeback star of Birdman. 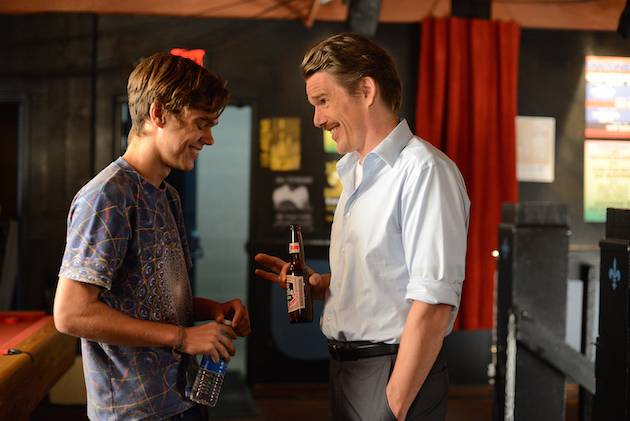 At DAD.info, we’re particularly pleased to see all the love for Boyhood, which tackles several of the themes we feature on the site. Ethan Hawke is nominated for Best Supporting Actor as the initially wayward father to Ellar Coltrane’s Mason Jr., while Patricia Arquette is also rewarded for her portrayal of Mason’s mum.

There was also – thankfully – love for two other brilliant performances by Brits in the Best Actress field. Felicity Jones was fantastic opposite Redmayne as Hawking’s first wife, while anyone who’s seen Rosamund Pike’s performance in Gone Girl will shudder when they reflect on it. The film is great, but for all you fellas, it’s a reminder to make sure you remain a very good husband. 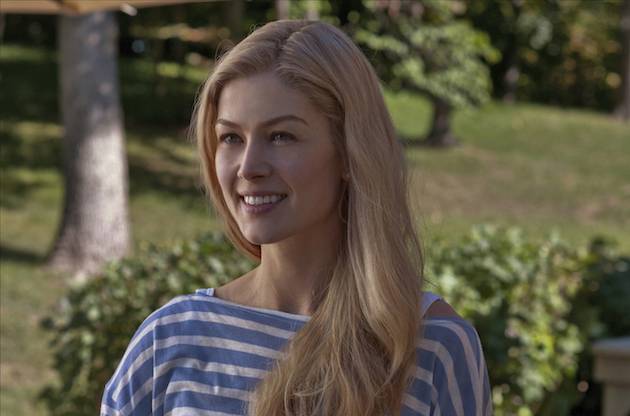 Other paternal-style roles cropped up amongst the nominations, even if they are either toxic or pathological. JK Simmons is magnificent as the terrifying mentor to a young drum prodigy in Whiplash, whilst Steve Carell wowed the academy as the billionaire sociopath John Du Pont in Foxcatcher. 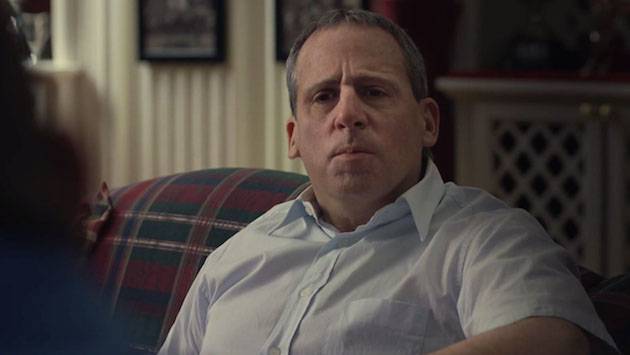 Here we’re slightly disappointed by the general snubbing of Selma, which did scoop Best Picture and Best Song nods, but deserved much more, especially compared to The Imitation Game, a solid, if unremarkable biopic with a magnetic central performance by Cumberbatch. Selma’s director Ava DuVernay definitely warranted a Best Director nomination over Imitatation Game’s Morten Tyldum (even if the latter did previously make the brilliant Headhunters).

All in all though, despite the surprises, the best films of the year – or at least the most award-friendly – got their due, including a late surge by American Sniper. 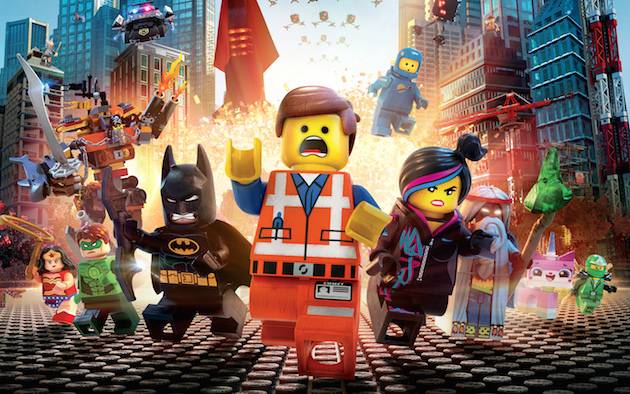 The one exclusion we’re really gutted about? No Lego Movie for Best Animated Feature. Everything is not awesome.

“Birdman or (The Unexpected Virtue of Ignorance)”

“The Theory of Everything”

Benedict Cumberbatch in “The Imitation Game”

Felicity Jones in “The Theory of Everything” (Focus Features)

Keira Knightley in “The Imitation Game”

“How to Train Your Dragon 2”

“Song of the Sea”

“The Tale of the Princess Kaguya”

“Birdman or (The Unexpected Virtue of Ignorance)”

Alejandro G.Iñárritu “Birdman or (The Unexpected Virtue of Ignorance)”

“The Salt of the Earth”

Achievement in makeup and hairstyling

“Guardians of the Galaxy”

“The Theory of Everything”

“Everything Is Awesome” from “The Lego Movie”

“Grateful” from “Beyond the Lights”