The best-ever screen dads from the movies

Father-son relationships are at the core of many great films. But just who are the top cinematic papas? Here are five of the best… 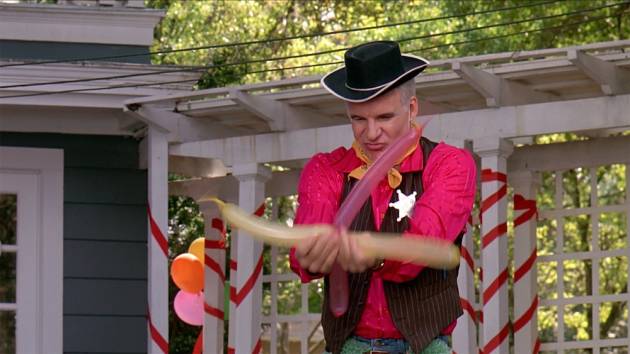 Not only does he (Steve Martin) coach his son’s Little League team (and is deliriously happen when they win), but he sorts through rubbish to find a retainer and even dresses up like a cowboy (complete with toilet rugs as chaps) at a birthday party. The man is class.

Okay, so he might already be dead, but he can walk out of a cornfield and play catch with his son on the baseball pitch that son has constructed on his farm. Plus he can make lots of grown men who are watching weep like babies, which takes some skill. 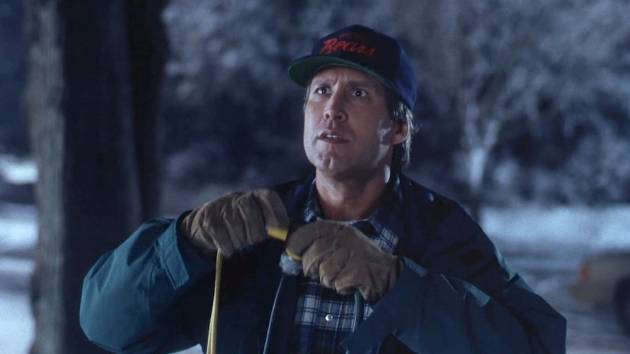 The guy never gives up. Even if that means taking someone hostage so his family can play in a closed theme park. And if you drive with him (Chevy Chase) you get to see the Houses of Parliament and Big Ben lots and lots and lots of times.

For starters, he’s played by Michael Keaton, who just seems like a cool dad. And he’s happy to do all the stay-at-home stuff (well, until he realises how hard it is). But while he’s the definition of metrosexual, he is, once again, Michael Keaton. Let’s not underestimate that. 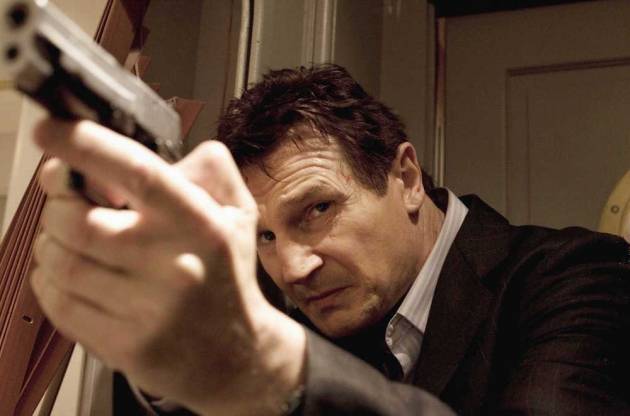 Imagine you got kidnapped by terrifying European baddies and held for ransom. Anyone know a father who would be able to scare the villains on the phone and then track you down and rescue you? Thought not. But Mills (Liam Neeson) can. The only time it’d be a bad thing is if you were dating his daughter and had to get his blessing. He’s bound to focus on the bad stuff you did for a dare in university.