DAD.info > Lifestyle > Play > Movies > KINGSMAN: THE SECRET SERVICE PLUS THE BEST OF THE WEEK’S MOVIE RELEASES

KINGSMAN: THE SECRET SERVICE PLUS THE BEST OF THE WEEK’S MOVIE RELEASES 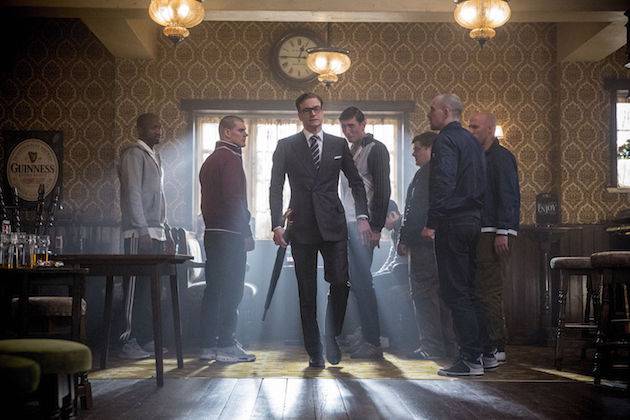 Firth gets a chance to kick some bottom in this comic book adaptation as the mentor to a young spy upstart. Director Matthew Vaughn knows how to handle action and fun (see: Kick-Ass), while an Oscar-winning suit-wearer beating the crud out of people with an umbrella can’t be ignored. 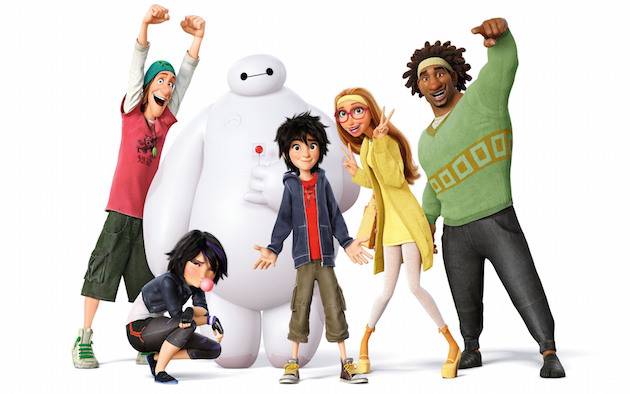 It’s an adaptation of a little-known Marvel comic about the friendship between a giant inflatable robot and a teenager who create a team to fight a supervillain. But while the comic was more adult-orientated, this is firmly aimed at kids with beautiful animation and a whole lot of warmth. 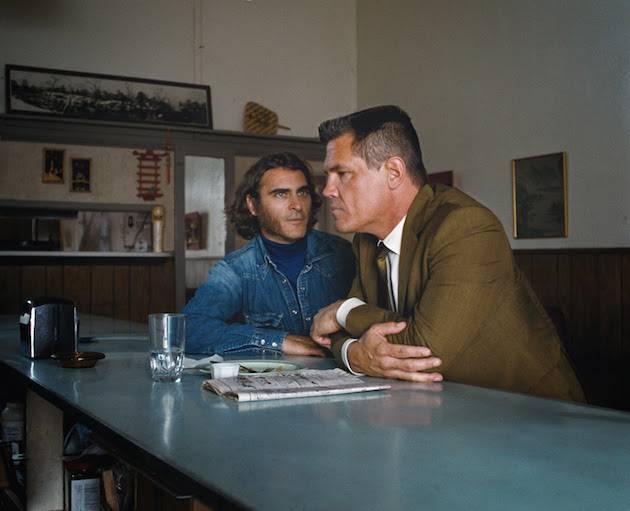 Paul Thomas Anderson’s latest epic – about a PI searching for a former girlfriend in 1970 – is adapted from a Thomas Pynchon novel and watching it has been compared to being under the influence of various substances. Whatever the case, Anderson’s perspective is never less than fascinating, even if his adherence to plot can be a little shoddy. 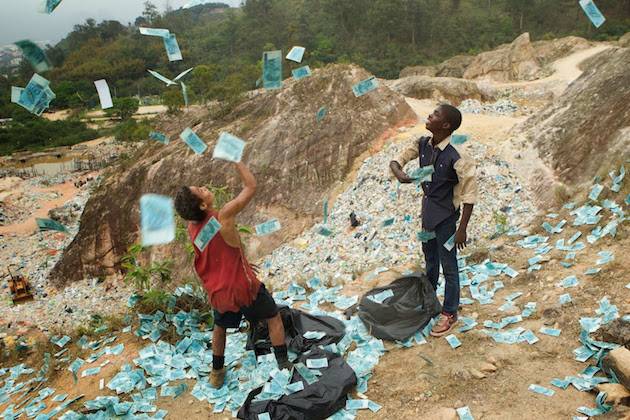 Billy Elliot helmer Stephen Daldry here takes on another weighty topic in South American urban poverty, but once again lends a light touch. Written by Richard Curtis, it follows three kids who scavenge a city’s waste dumps for sellable titbits, only to discover something which could change their lives. The unknown child stars in particular have charisma in abundance.

You had your world turned upside down by your first child. You are battle scarred, sleep deprived and now expecting number two. Your days of lazy lie-ins and freedom are distant memories, but your life is also very full with the joy your child brings. The news of...

How to help an anxious child

The current world is an uncertain one for our kids. Lockdown has left them off school, educated by frazzled parents, separated from their friends, unable to enjoy their usual activities and in many cases struggling to sleep. Our children have been asked to stay at...

Easter is a weird time of year. It doesn't have the build up that Christmas does but when the day comes we had better have our ducks in a row (excuse the pun) when it comes to delivery of a suitable heart stopping amount of chocolate eggs. At the back of our minds is...