It’s what we’ve all been doing for years. Or at least, a little more than a year now, ever since we really started getting excited about Star Wars: The Force Awakens 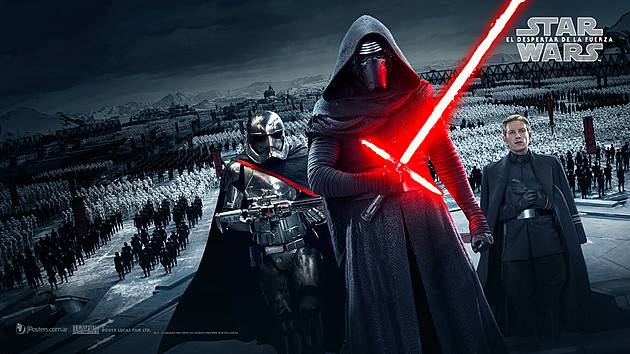 That means we are being saturated by Star Wars and everything to do with it. I mean, who doesn’t want a Millennium Falcon Micro Machines kit? This Christmas, you will literally be able to walk into any shop and buy presents for your kids, nephews and god-children with your eyes closed because Star Wars paraphernalia will be on every single shelf. And hey, if you want to get yourself a cheeky Captain Phasma action figure at the same time, then we won’t say anything.

But is it possible for the movie to live up to the hype? Difficult to tell. Everyone was excited about the prequels and look how those turned out. And while JJ Abrams’ Star Trek reboots are impressive, enjoyable and profitable, they weren’t universally-lauded. There’s even more pressure on The Force Awakens. Where the filmmakers have been brilliant is in the promotion.

Sometimes Abrams’ teasing form of marketing (he says that he just finds it pointless to reveal everything before the fact) works well, other times it can be infuriating. Star Wars seems to have got it just right. They’ve made us swoon and cheer with the trailers, but thrown up enough questions – does Han actually die? Is Finn a Jedi? What exactly is the First Order? – to keep us all hooked. 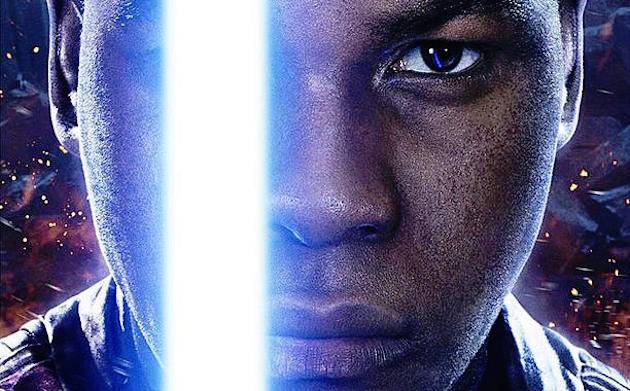 What it does suggest is that the films hark back more to the original trilogy than the prequels, something that’s been welcomed by aging fans of the franchise. What it of course fails to acknowledge is that millions of kids really love The Phantom Menace and ultimately, Star Wars are movies for children. Yes, we are wedded to them in a way that is almost unhealthy, but that’s because we watched them first when we were young. That’s how they embedded themselves in our consciousness.

So if it turns out that Kylo Ren isn’t as cool as Darth Vader or that Luke is only in it for five minutes, remember this: your children, the true audience for this movie, won’t really care. They’ll still be able to pretend that General Hux is coming to get them when they play in the garden, or that they’re going to be Rey when they grow up. Because ultimately, that’s the best thing about Star Wars. The stories are timeless, the characters familiar and even if Jar Jar Binks is in it, it gets its hooks into you in a way no other blockbuster saga can.

Star Wars: The Force Awakens is released on 17 December.