Yeezy’s thoughts on being a dad 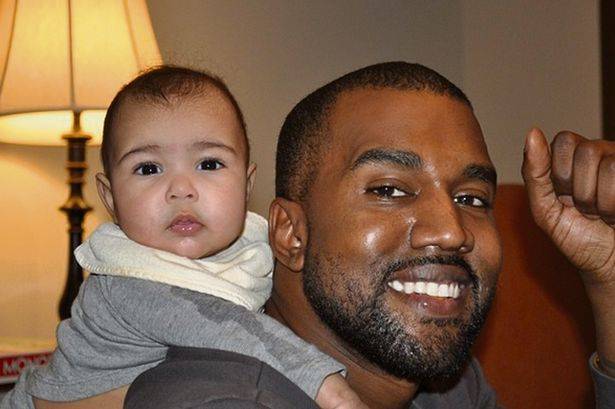 Kanye West is never backwards in coming forwards when it comes to expressing his opinion on just about everything, but during his epic *mic drop* speech at the 2015 MTV VMAs, he discussed how becoming a dad to North has changed his perspective on life. Receiving his award from Taylor Swift, whom he wrenched the microphone away from during her 2009 Video of the Year acceptance speech, Kanye reflected on that now infamous “Imma let you finish…” interruption: “If I had a daughter at that time, would I have went on stage and grabbed the mic from someone else’s?”

While Yeezy’s speech that night contained multiple bombshells – he announced his plans to run for president in 2020 – his tribute to North West got us thinking about what life must be like for Kanye, balancing his life as an international superstar, cultural phenomenon, philosopher, trainer designer and husband to one of the world’s most photographed women, with being a father of one, with another baby on the way. If anyone can do it, Yeezus can; here are some of Kanye’s thoughts on being a daddy. 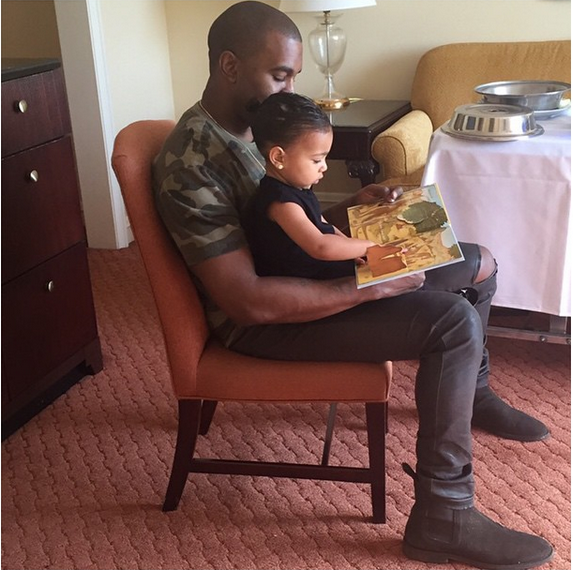 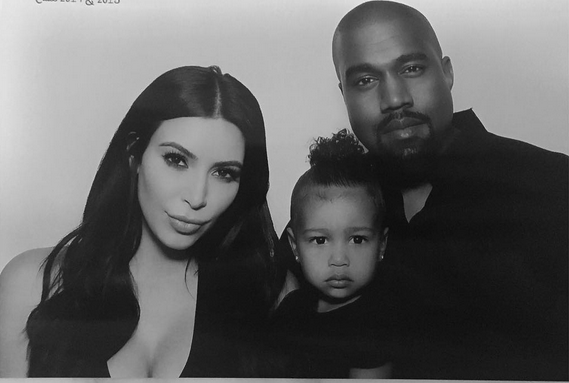 “I think I’m a better human being because of [Kim Kardashian] and because of my daughter, and I have always someone to think about going home to: something for me to not only to be brave for what I want to do for humanity, but also to be more protective of myself for my family, because there’s things I’ve done in the past that were considered negative, but I was really jumping in front of the tank for other people, or for culture, in a way. So now, I always have to have that in my mind that I have a family that I have to protect, too.” – Ellen Degeneres interview, January 2015

“I gotta take [her] to tap class. And gym class. They do all types of swings.” – Kanye on doing the extra-curricular activities run, during a Hot 97 radio interview, 2015 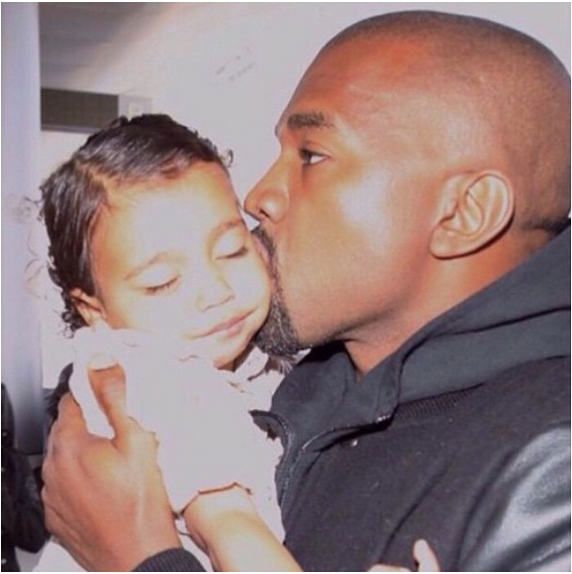 “It takes time to understand. You’ve made a brand-new person. The thing I think about as a dad is just protection. That’s my only goal — to protect my daughter. That’s my instinct.” – Kris Jenner interview, 2015 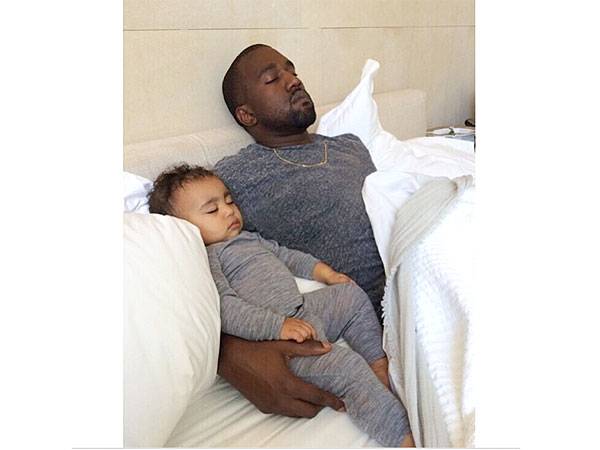 “Family is super cool…going home and getting on the ﬂoor and playing with your child is super cool.” – GQ, 2015 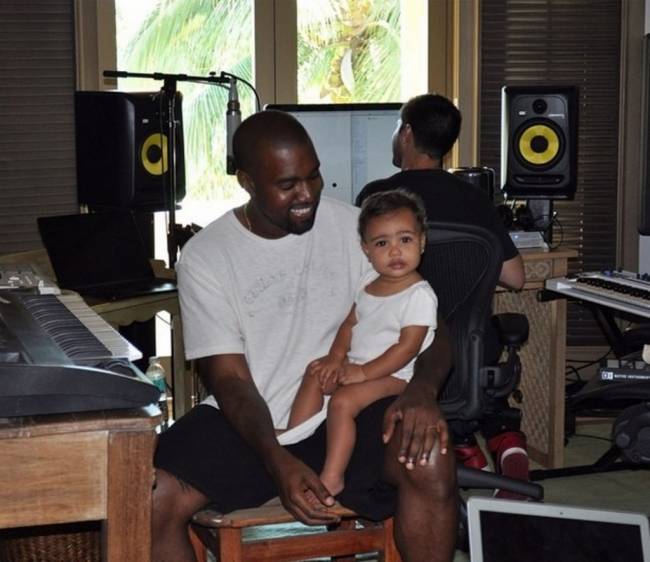 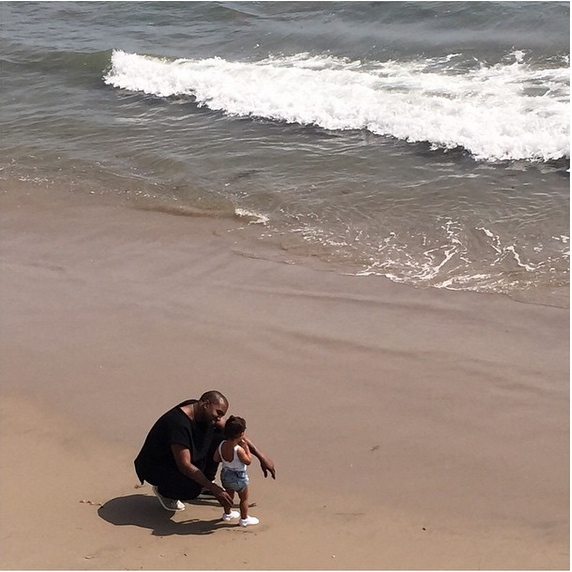 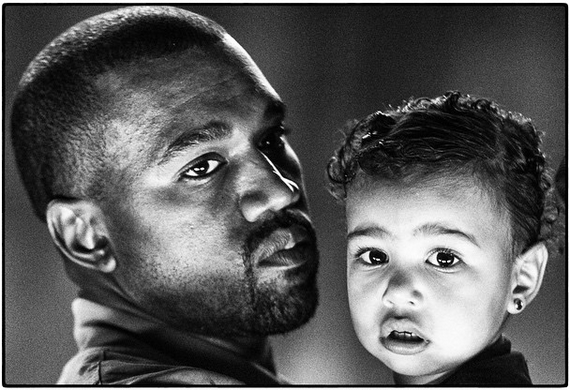 “Kim, I’m so happy to be married to the girl of my dreams… I love you and Nori so much!!! I would find you in any lifetime.” – Twitter