Forget to give the kids some dosh for a pressie? Looking for a last minute download for the mums in your life? We know just what to fill your speakers with this Mother’s Day…

Canadian-born Diana Krall, is already outselling some of the UK’s biggest artists on iTunes – and it’s not hard to understand why as her smoky jazz vocals begin oozing out of the speakers. There’s a song for every mood and every weather forecast. She has even teamed up with Bryan Adams for Feels Like Home, a cover of an old Chantel Kreviazuk song. A must-listen for the Dawson’s Creek generation. Stick on track 11, pour out a glass of red, run a bath, light some candles and you’ll be winning Mother’s Day. 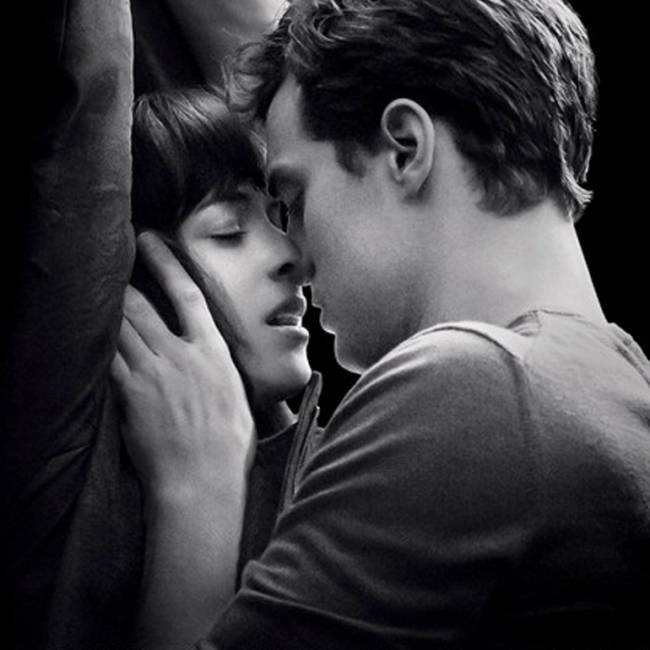 Not only does this little gem make a great gift, but it also might be a good to stick on when the kids are in bed, if you know what we mean… And with tracks like Ellie Goulding’s number one single, Love Me Like You Do, Jessie Ware’s harmonious Meet Me In The Middle and Beyonce’s stripped back Crazy In Love (2014 remix), we reckon it’ll brighten the evening right up.

This little hairy dude won the hearts of the X Factor-loving public in 2013 with his well-placed dimples, raspy vocals and ability to strum a guitar good ‘n’ proper. He finished in third place, which means he still bagged a record deal and is about to release his first single. Think quirky, young at heart and lovable pop the ladies will love. Available for pre-order (and a listen) now.

Back to the jazz, and the Whiplash soundtrack is a belter when it comes to some good sax’, trumpets and plinky plonky piano beats. The title track by Hank Levy is particularly smooth and top notch. A perfect backdrop to a candle-lit dinner or late night with a Disaranno (for her)/brandy (for you) on the rocks.

Nearly six years into their careers, Alabama Shakes are nailing the cool alt-rock market and are still, after all this time, a real pleasure on the ears. Their latest single is taken from their new album, Sound & Colour, which isn’t due out until 21 April. In the meantime, add Don’t Wanna Fight to a playlist and chill right out after a day of spoiling your lady.