The best 80s cartoons in the world… ever!

If In The Night Garden and Dora The Explorer aren’t quite doing it for you, we know exactly what will…

These classics originally aired during the glory TV years of the 80s and we’d give our right arm to see them back on the box now. However, until some clever TV bod’ makes that happen (well, actually SuperTed and DangerMouse are returning to our screens), we’ll have to settle with watching the intros… on repeat.

The Mysterious Cities of Gold

Remember when Esteban would travel to the New World to find his beloved dad and the lost Cities of Gold? Of course, you do. It was what the days of the CBBC Broom Cupboard were made for. First airing in 1982, this French-Japanese animation went on to become a huge hit in the UK, France, North America and Australia.

Thank goodness Spotty found poor disregarded Ted and took him to Mother Nature. Because if he hadn’t, we wouldn’t be able to enjoy the comedy genius that is Skeleton. How did we not notice him before?

Based on Jim Henson’s classic live series, the Fraggle Rock animation is up there with the best of the 80s – even though it only lasted three months and 13 episodes. But fear not Fraggle fans, for Lionsgate Entertainment released the entire series on DVD in 2010. To Amazon you go…

Seriously, which other cartoon hero has the eyes of a hawk, ears of a wolf, strength of a bear and speed of a puma? BraveStarr the 1987 legend, obviously.

He-Man and Masters of the Universe

By the power of Grayscull… BRING THIS BACK, TV GODS. Although Prince Adam really needs to reassess his haircut, we’d happily tune in to see his pet tiger (sure), Cringer, transform into Battle Cat just one more time.

Jimbo and the Jet Set

Back in the days when aviation security was much more lax, this little plane used to fly around befriending cows, builders, kids and crows. That’d never happen in 2014. 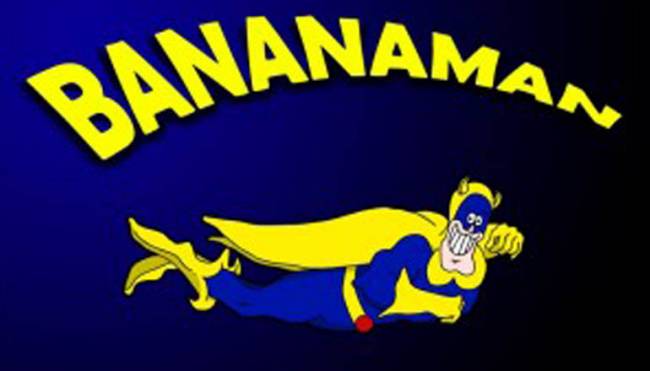 Like all good superheroes, BananaMan came from a 80s comic book – and what a hero he was. Little boy Eric by day – and the tight-blue-and-yellow-suit-wearing-one by night, he saved the world pretty often. And oh, how we all wished we lived at 29 Acacia Lane.

Who knew a bunch of anthropomorphic bears could be so easy to watch? This Disney TV series hit screens in the mid 1980s and ran for an impressive six years and 65 episodes. Naturally, little Cubbi was the best one. 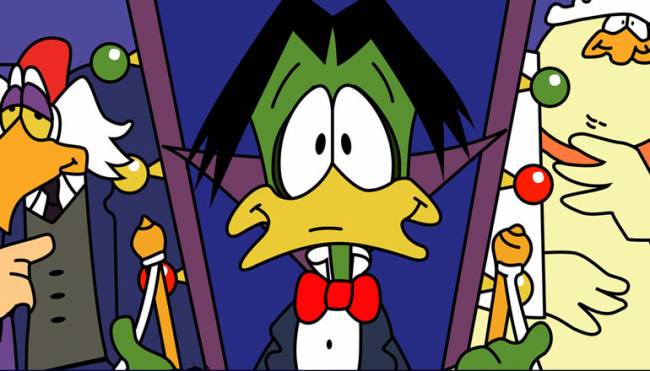 He’s a short green duck with a central-parting for goodness sake. Yet Count Duckula made many fans when he arrived on Thames Television in 1988. He was still afraid of his own shadow, mind.

Captain Planet and the Planeteers

Okay, so Captain Planet came along in 1990, but the main reason for including him in here is because the theme song is ridiculously awesome. ‘Captain Planet, he’s a hero. Gonna take pollution down to zero.’ We mean, seriously, does it get any better? Oh, and remember, the power is YOURS.