We’ve finally found the most amazing show on the telly. This is TV to make your kids AND missus happy. And you are going to get some serious kudos for knowing about it… *high five* 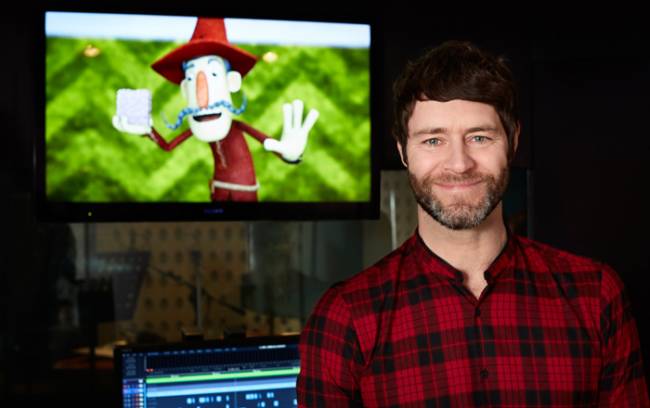 If you have ever watched Wallkazam! with the kids on Nick Jr., you’ll know just how fun the show is. Every episode, a young troll named Wally and his pet dragon go on a magical adventure in their local forest full of giants, goblins, ogres and spirits. And now, in a big Halloween episode, they’ll be receiving challenges from a wizard (appropriately called Wizard Jeff), who will be voiced by – wait for it – Howard Donald from Take That.

Episodes of Wallykazam! air on Nick Jr. every day at 4:30pm.