Pop a pair of slippers on your feet, pour yourself a brandy and feast your eyes on this lot…

FOR THE WHOLE FAMILY! Text Santa

Before the excitement of Santa’s arrival commences, settle down for a Christmas cuddle with the little angels and watch this heart-warming follow-up to the original Snowman tale by Raymond Briggs. The story is, of course, predictably lovely; about a little boy who finds a hat and scarf under the bed in his new house. And so, the adventure of friendship begins once again… Christmas Eve, C4, 7.55pm 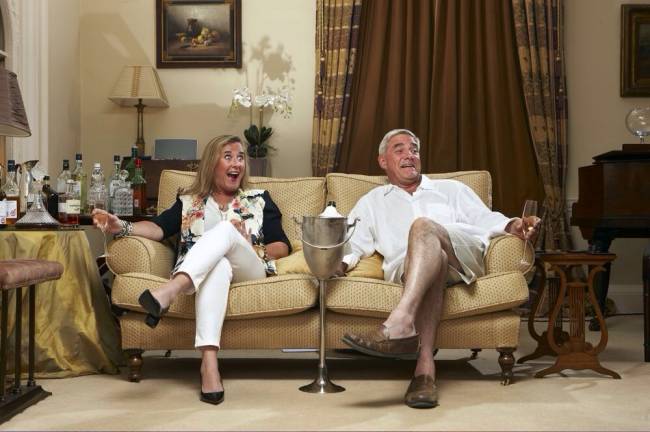 We all have our opinions on what should be the best TV moment of 2014 (as it happens, the time Noel Gallagher did Geogglebox with Naomi Campbell and Kate Moss was a good ‘un), but it’s a whole lot more funny watching those Goggleboxers get all rowdy while discussing their favourites. Find out what Steph, Dom and the gang have to say about the X Factor final, World Cup, Question Time and plenty more. Christmas Eve, C4, 9.30pm

FOR THE WHOLE FAMILY! Paul O’Grady: For the Love of Dogs at Christmas 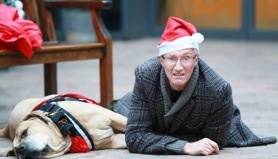 Here is some fun for all the family. The lovely Paul O’Grady goes on a mission to Battersea Dogs’ Home in London to make sure as many pet pooches as possible have a home for Christmas. Among them is the cutest Chihuahua you’ve ever seen. And Paul has an important message to spread here too; a dog is for life and not just for Christmas. Christmas Day, ITV, 5.50pm

FOR THE WHOLE FAMILY! Doctor Who: Christmas Special
{youtube}Yge3X0HS6DE{/youtube}
Steven Moffat’s brilliantly written Christmas specials are now as much of a tradition in UK households as the tree and turkey. And for that, we are grateful. There’s never a lot revealed prior to the show’s airing but we do know that in this festive encounter, aptly titled ‘Last Christmas’, the Doctor (Peter Capaldi) is reunited with his sidekick Clara (Jenna Coleman) to battle aliens at a North Pole Military Base. Oh and there’s a seriously bad-ass Father Christmas milling around in the form of the marvellous Nick Frost. Bring on the festive madness! Christmas Day, BBC1, 6.15pm 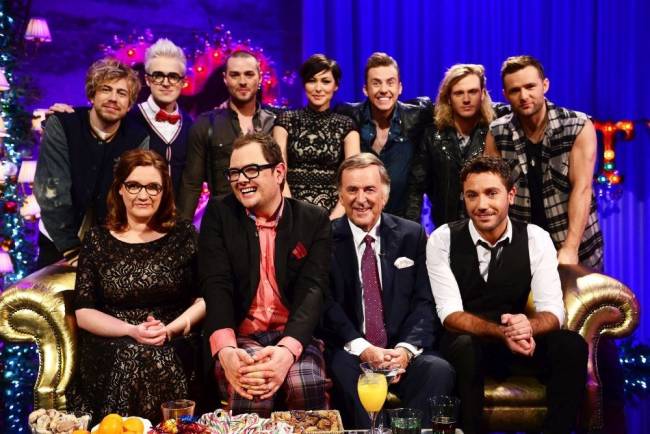 Good old Al’. He could keep us entertained with his dirty gags alone. This Christmas, the funny man puts on his best suit for a special show, where he will be joined by the legendary Sir Terry Wogan, Dan Stevens, Dino D’Acampo, Sarah Millican and the gorgeous Emma Willis. Plus expect some carols and a festive tipple from Sam Smith, George Ezra and McBusted. Christmas Day, C4, 9pm

FOR THE GROWN UPS! The Big Fat Quiz of the Year 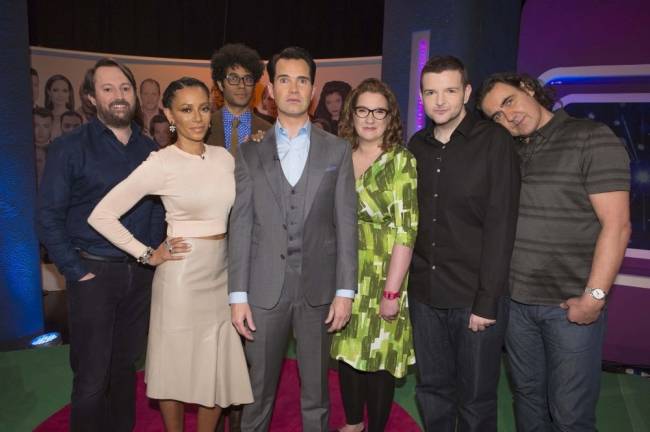 Shouting stuff at the telly while in some sort of spaced out turkey coma. What else would you rather be doing on Boxing Day? Once the kids are tucked up and the brandy is well and truly flowing after a second day of festivities, join Jimmy Carr and his reliable bunch of famous friends who annually come together to test each other (and us – through the power of the telly) on the most iconic moments of 2014. This year, Jim’s joined by Michael Palin, Rio Ferdinand, Micky Flanagan, David Mitchell and Richard Ayoade – not to mention the feisty femmes that are Mel B and Lily Allen. Boxing Day, C4, 9pm