New England in the fall… without going to New England

Sure, the planet’s most famous autumn colours are found on the north easterly tip of New England, where the spectacular hues of fall foliage have attracted visitors to explore the region for decades. But this natural phenomenon sweeps much further across the USA, including a number of states visitors wouldn’t traditionally associate with the rich golds, scarlets and ochres of this season… and where autumnal timings may be better synced for a visit during October half term.

Northern Maine in New England sees peak conditions from the last week of September to the first week of October, while New Hampshire – also in the area – peaks in mid-October, and the season will be well and truly over in Vermont by the time your kids are on half term at the end of October.

But you could always try these states this half term… 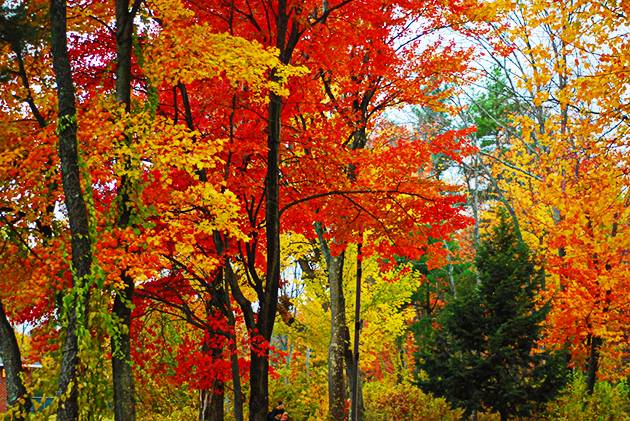 From the end of October until mid-November in lower regions of the state, orange and gold colours sweep through the parks of Georgia, creating an autumnal setting for the plethora of outdoor activities available for park visitors.

Cloudland Canyon, on the western edge of lookout mountain, offers 30 miles of mountain biking trails and hikes from two to 14 miles across rugged terrain, with a selection of yurts, cottages and campsites to stay in. Families can crawl through caves led by Georgia Girl Guides, while learning about cave formation, geology and bats.

Amicalola State Park, just an hour’s ride north of Atlanta with direct flights from the UK, offers views of the South East’s tallest cascading waterfall rushing past the leafy terrain, with canyons to climb and challenging staircase trails. Amicalola State Park also marks the start of the Appalachian Trail for those looking to embark on the most famous hike across the USA in it’s autumnal glory. 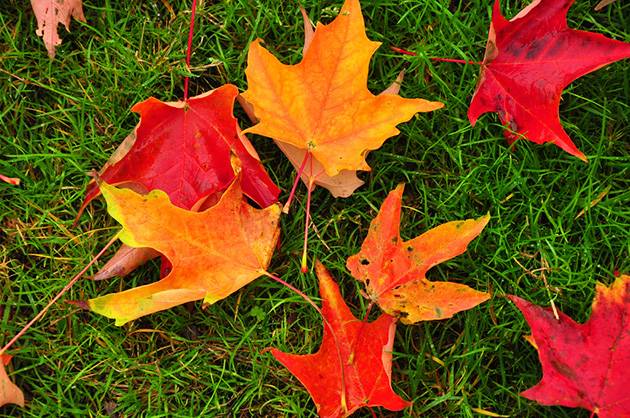 Peak fall colours start from around 10th October in the northeast of Iowa, extending to the end of October in the south. Conjuring warming memories of years gone by as the colours reflect on the rolling hills and prairies, Iowa has a number of pick-your-own orchards and farms, with over 40 apple orchards open to the public for a pick of Honeycrisps, Chieftains and Jonathans, plus a number of pumpkin patches to explore as Halloween draws closer.

For the seasoned adventurer, Backbone State Park offers a challenging trail through twisted and windblown cedars, encompassing scenic points overlooking Backbone Lake and the Maquoketa river in their full glory, with several cabins available by the beach for an overnight stay. While in the park, famed for it’s backbone-like limestone formations, climbers will find many cliffs formed of rugged dolomite limestone to ascend. Visitors can also brush past the yellow treetops on one of Iowa’s high-flying zip lines, for true proximity to the leaves, including Sky Tours, Dubuque. 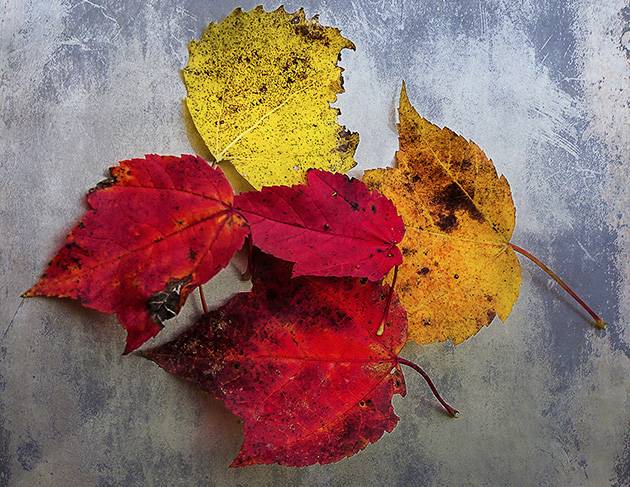 The Catskills, less than three hours north of New York City has 35 peaks and ridges with elevations of more than 3,500 feet offering spectacular views of the foliage in the park set against crashing waterfalls. The park benefits from 303 trail miles and steep climbs, a stimulating challenge for the seasoned hiker. To the east, the Hudson River Valley is spread out against a backdrop of New England hills and in all directions are fir-topped peaks with little sign of human intrusion. The season is much longer in New York than many other states, beginning now in the northern Adirondacks region and continuing down the state to New York City and Long Island as late as November.

For a foliage view with a difference, leaf peepers can now take flight above the mighty Genesee Gorge and take in the views of Letchworth State Park, dubbed the Grand Canyon of the East with Balloons over Letchworth. 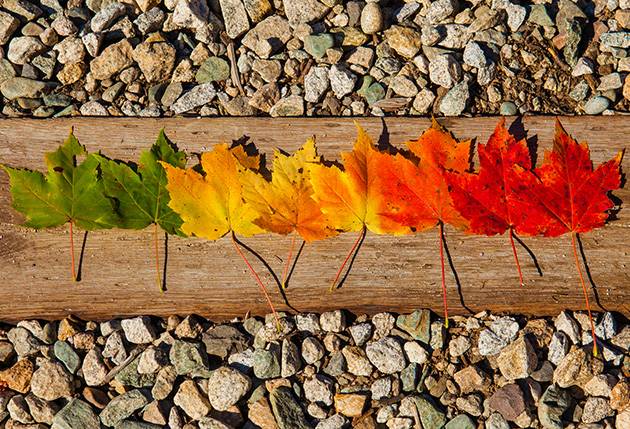 Wisconsin experiences a burst of red, orange and yellow from early October through to November. Leaf peepers should begin at the scenic Door County, as the waves crash on to the crumbling rock façade at Cave Point, set against the blaze of leaves perched along the coastline. Located on a twisting stretch of Highway 42, views of the winding road and fall leaves are aplenty, with a mixture of northern hardwood, aspen and oak trees.

A road trip down the state can combine views of the Great River Road National Scenic Byway and must-stop locations along the Cranberry Trail, with 50 miles of cranberry marshes as fall represents cranberry harvest season in the state. Wisconsin has a comprehensive fall colour report available to view online, employing 100 fall colour reporters with updates in 72 locations around the state.