Seven of the strangest tourist attractions

Been there? Done that? Seen all there is to see? Nope.

Carhenge, yes carhenge, not Stonehenge, like what we know, yeah? See what they did there? Hilarious.

What is it? Well, obviously it’s Stonehenge made of cars, isn’t it. I would have thought that would have been apparent from the title.

You can see it near the city of Alliance in Nebraska. Or you could build your own at a local scrap dealer’s – it’s up to you, really. 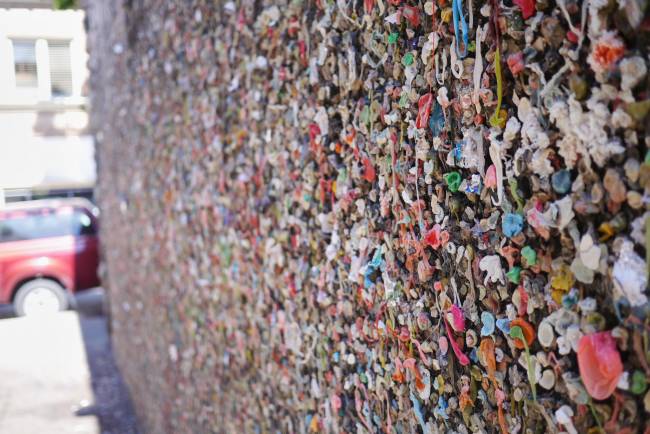 We all love gum, don’t we? We chew it, we blow bubbles and we stick it under school tables, which doesn’t go down too well at PTA meetings, but what the hell – we’re rebels.

Bubblegum Ally in San Luis Obispo, California, is a popular tourist attraction for everyone from Violet Beauregarde to committed gum-lovers everywhere. It’s colourful, ever-changing, and collaborative. It’s an alley with loads of used chewing gum stuck to the walls. Lovely. 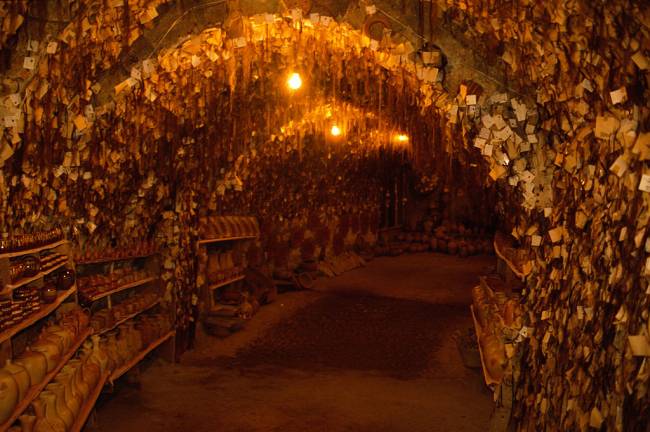 What is it? It’s a museum full of hair and pottery in Turkey. It’s weird, yes.

The story behind it is kinda sweet: the local potter wanted something to remember his friend by so she gave him some hair. He told the story to visitors who in turn also wanted to be remembered and left their hair too. You can go there and leave some hair too if you like… London has some world-class museums and galleries too though, you know. Just sayin’.

To find accommodation options at any of the above locations, try searching www.hotelclub.com