An 80-year-old, Alzheimer’s sufferer, by the name of Ted McDermott, who shot to fame when his son posted videos of him singing in the car has landed a record deal 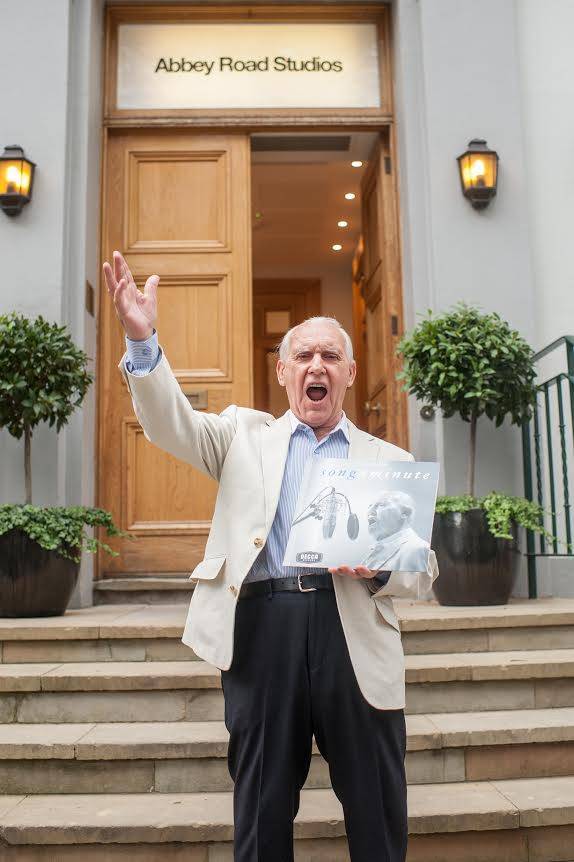 McDermott from Blackburn, has been snapped up by Decca Records after his “carpool karaoke” videos went viral, receiving over 40 million views.

His son Simon discovered that singing, while he drove his father helped Ted cope with his Alzheimer’s disease.

The son posted the videos online to increase awareness for the Alzheimer’s Society, and in the process has managed to raise £114,000.

McDermott, who has difficulty recognising his own son after being diagnosed with Alzheimer’s Disease in 2013, is able to remember the words to several songs.

He has sung all his life, as a Butlin’s Redcoat and in clubs around the country, and since the videos emerged has been dubbed the “songaminute man”.

Now he has recorded You Make Me Feel So Young, famously recorded by Frank Sinatra, with proceeds going to the Alzheimer’s Society and the McDermott family.

The track, released on September 23, was recorded in London with the Guy Barker Big Band and mixed and mastered at the world-famous Abbey Road Studios.

His son said: “This is a dream come true not only for dad, but for the entire family. There have been some really tough days in the last few years – especially for mum.

“We threw an 80th birthday party last month and thought that would be his last time singing solo for people, so it’s amazing to think he now has a single coming out!

“And it’s great to help the Alzheimer’s Society who provide so much help and support to other families going through the same things as us.”