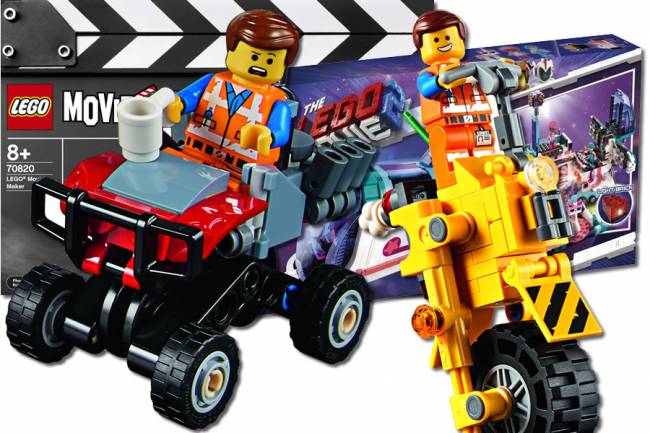 It’s less than a month until fans can join Emmet, Lucy and friends on another adventure in the hotly anticipated The LEGO Movie : The Second Part, hitting UK screens on 8th February 2019.

Movie fans will be able to bring the action home as they re-create their favourite scenes and defend Bricksburg from a dangerous new threat with 19 sets based on the upcoming movie.

From building Emmet’s (triple stacked) thricycle to creating and shooting new scenes with the LEGO Movie Maker, the sets are for builders of all ages.

See below for a snapshot of the awesome new sets: 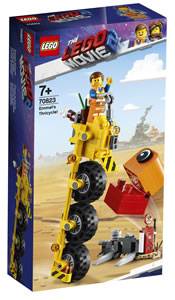 Build and ride Emmet’s Thricycle to escape from the aliens of destruction! 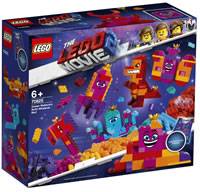 Join Lucy and meet the shape-shifting Queen Watevra Wa’Nabi for the first time with this fun-packed toy. 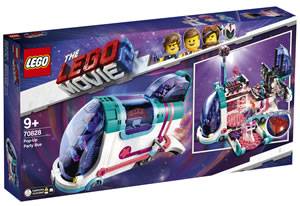 Get the party started on the Pop-Up Party Bus with Disco Kitty & Friends!