British children are still consuming too much sugar

The National Diet and Nutrition Survey took place over a six year period. 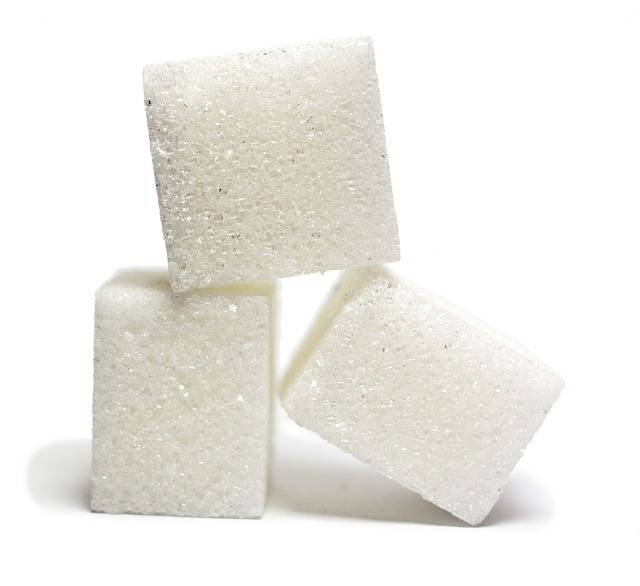 The amount of sugar that children are eating has dropped, but is still more than double the recommended daily intake, according to a six year survey carried out by the by Public Health England (PHE) and the UK Food Standards Agency.

Children and young adults in the UK are also not eating enough fruit and vegetables, while consumption of red meat and saturated fat still remains at a high level.

The latest data was drawn from a survey of 1,288 adults and 1,258 children who completed a three or four-day food diary between 2012 and 2014. Meanwhile, adults aged 19 to 64 are also heavy consumers, with 12 per cent of their diets made up of sugar.

But sugar still makes up 13 per cent of children’s daily calorie intake, while those aged 11 to 18 have a daily diet made up of 15 per cent sugar – three times the recommended amount.

Dr Alison Tedstone, chief nutritionist at PHE, said: ‘This data provides compelling evidence that we all need to eat more fruit and veg, cut back on sugar, salt and saturated fat to improve our health.

She added , ‘’While it is encouraging that young children are having fewer sugary drinks, they still have far too much sugar in their diet overall, along with teenagers and adults. To help tackle this, PHE is launching a programme to challenge the food industry to remove at least 20 per cent of the sugar in its products by 2020. ‘’

Under the Government’s recent Childhood Obesity Plan, the PHE is to lead a programme to challenge food and drink manufacturers, retailers and restaurants to reduce the amount of sugar in their products.

The campaign will focus on the foods that make the largest contributions to children’s sugar intakes, such as breakfast cereals, yoghurts, biscuits, cakes, confectionery, pastries, puddings, ice cream and sweet spreads.

The Government will also be introducing a soft drinks industry levy across the UK, as 30 per cent of the sugar in children’s diets come from sugary drinks, like fizzy pop, juice drinks, cordials, and energy drinks.

Experts believe following a healthy, balanced diet and reducing calories will help reduce obesity and the economic and social burden of life-threatening diseases.

Anna Feuchtwang, chief executive of National Children’s Bureau (NCB) said: “Obese children not only suffer the consequences of ill health while they are children, but they are also more likely to be struck down with conditions such as cardiovascular disease or diabetes as adults. Now, at last, we have a plan for reducing obesity early in life.