DAD.info | Opinion | Latest News | Childcare costs could rise over the next three years

Childcare costs could rise over the next three years

The Pre-School Learning Alliance says a quarter of councils in England are set to see falls in government funding when the free 30 hours childcare scheme starts in 2017.

The Alliance is warning that, if the government does not increase funding to reflect inflationary pressures – and the impact of the rising national living wage – childcare costs could rise over this period. 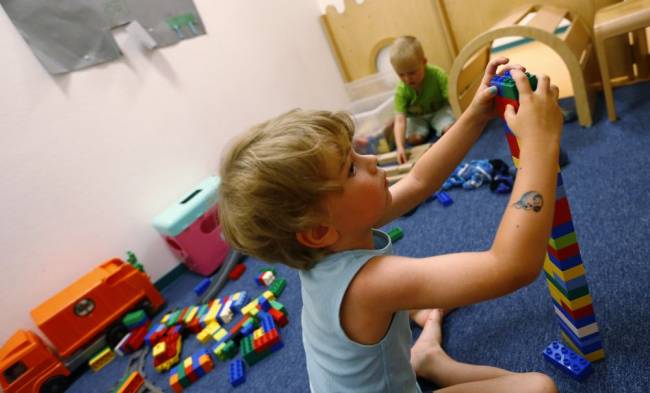 This has been seen over recent years, where childcare costs have risen by, on average, 4.6% annually as funding rates have stagnated.

The Alliance also said that new rates will then be frozen until 2020, even though the cost of providing places is set to rise. Ministers say funding was being allocated “more fairly” across England.

Currently, all three and four-year-olds and some two-year-olds in England receive 15 hours a week free childcare, funded by the state through local councils.

Ministers plan to double that to 30 hours under a Conservative election pledge.

But providers have warned the move could force them out of business unless the fees councils pay for the care they fund matches what they say is the actual cost of providing it.

They say alternatively they will simply have to increase the rates they charge for “extra” hours of childcare significantly to balance the books.

Chief executive of the Pre-School Learning Alliance Neil Leitch said: “The government has tried to sell next year’s funding changes as a solution to all the concerns about the 30 hours offer, but this simply isn’t true.

“With a quarter of all local councils seeing a fall in funding next year, childcare costs in those areas are likely to sky-rocket as childcare providers face a choice between either raising fees or going out of business.”

The alliance was quoting figures published by the Department For Education in its consultation on funding, which states 38 out of 150 local authorities face a fall in rates.

Mr Leitch said: “Of course, even in areas where funding rates are increasing, providers are still facing a fight for survival, as often funding simply doesn’t meet the rising cost of delivering places.” 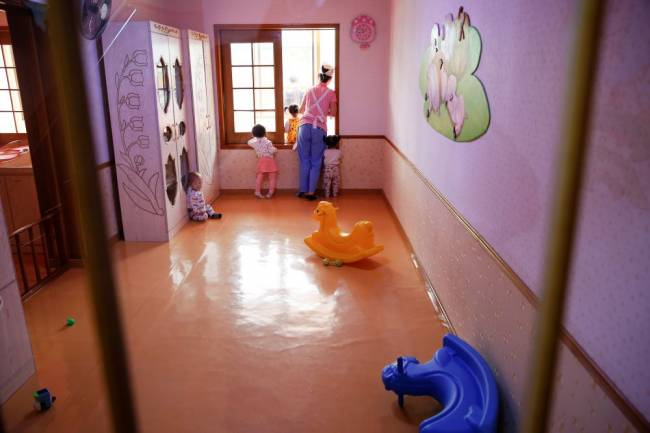 Details obtained from a Freedom of Information request revealed that nearly 75% of councils had been given funding levels over the past five years that had failed to keep pace with inflation.

One nursery manager in Harrogate, Bruce Warnes, said if the proposed rates were implemented, his nursery would be faced with a very stark choice because “we cannot provide places for the government at a loss or subsidise the funded places from our own pockets, or by inflating the fees for non-funded children to an absurdly unaffordable level”.

“This is simply not sustainable and will inevitably lead to the closure of our provision,” he said, “thus leaving a massive under-provision of three- and four-year old places in the Harrogate district and meaning that North Yorkshire County Council will fail to meet its statutory duties.”

The Department for Education said it was investing a record £6bn a year in childcare by the end of the current parliament.

A spokesman added: “As a result of our proposed changes – including allocating funding more fairly across the country and a requirement for local authorities to pass on 95% of funding to the frontline – the vast majority of providers can expect to see their funding increase.”