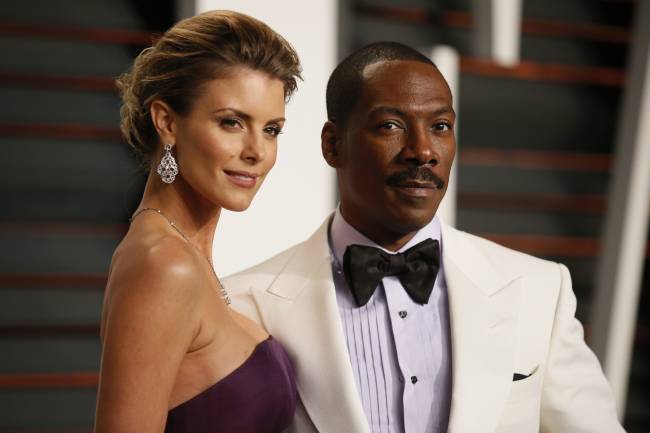 Lucky thing the Shrek actor is one of the highest grossing actors in film history.

Hollywood actor, producer, director and comedian Eddie Murphy is celebrating the birth of his ninth child.

“Both mother and daughter are doing well. This is the ninth child for Murphy, the first for Butcher.” 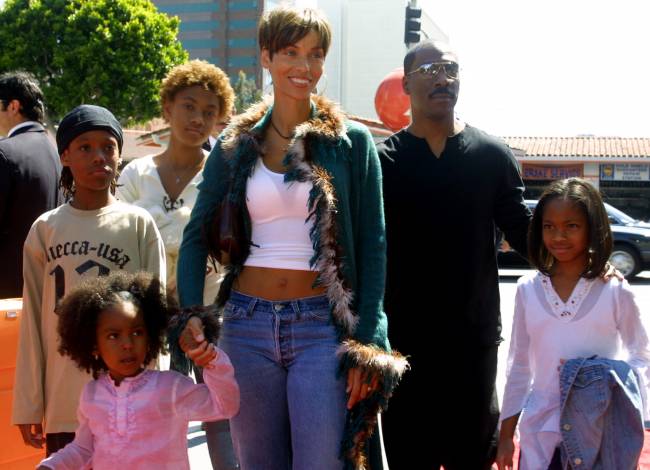 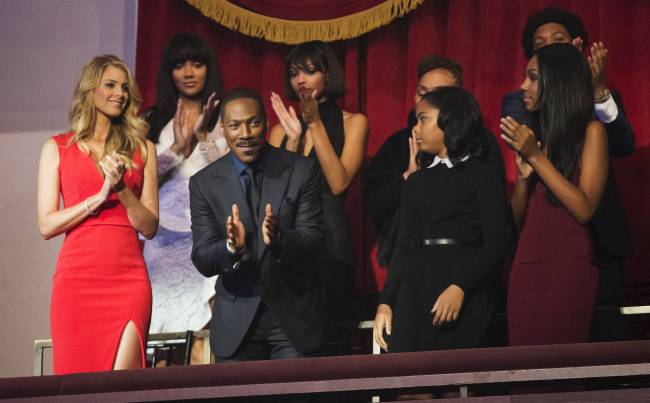 The comedian, 55, and Butcher, 36, have been together for more than four years.

The two lead a very private life outside of the spotlight, so it is unlikely there will be pictures of their new-born posted on social media soon.

In 2013, Butcher told Vanity Fair why she shies away from the Internet: “I’m in a relationship now with a celebrity, so I felt like there’s already enough of me out there…I was giving people too much access. I like to keep as much private as possible now.”

Murphy is one of the highest grossing actors in film history and has a net worth of around $85 million.