After winning big in Rio, Team GB’s golden couple have talked about their plans to start a family 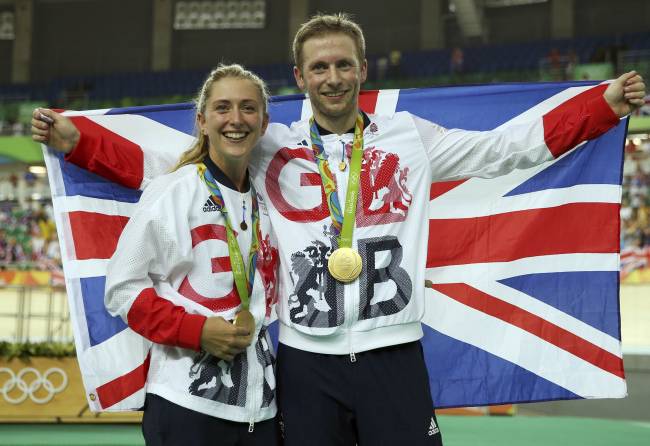 Laura Trott has expressed her hopes for her and fiancé Jason Kenny’s future children after winning five gold medals between them.

In a tweet, Trott declared her love for Kenny saying “Arghhhh!!!!!! I love him to bits. Our kids have to get some of these genes right?”

Sir Bradley Wiggins has said that he would be happy for his children to join his sport.

Rejecting claims that a culture of bullying and sexism exists inside British Cycling, he said he would be happy for his daughter to follow in his footsteps and compete in the sport.

“Simply put: If my daughter wanted to get into it, I wouldn’t have any problem with her going into British Cycling and getting the same treatment my son had when he went into the lads’ academy… There’s a women’s academy now.” 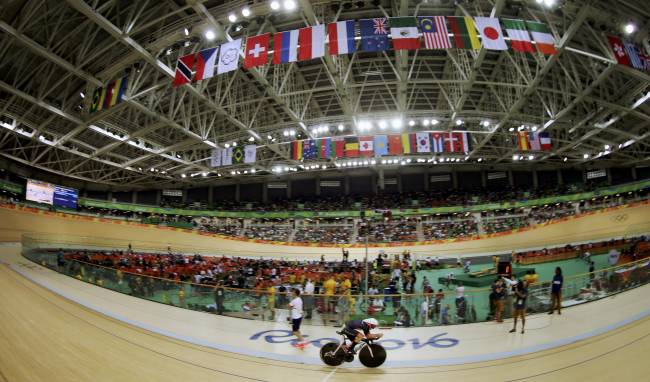 Trott breezed to victory in the omnium while Kenny was made to sweat in the keirin following two false starts, the first of which threatened his elimination after starting the sprint before the derny had left the track.

Trott was in tears when Kenny crossed the line and their subsequent embrace has been documented all over the world.

On her own performance she said “I can’t believe it – I did not expect that at all. I am just so happy that it all came together.” 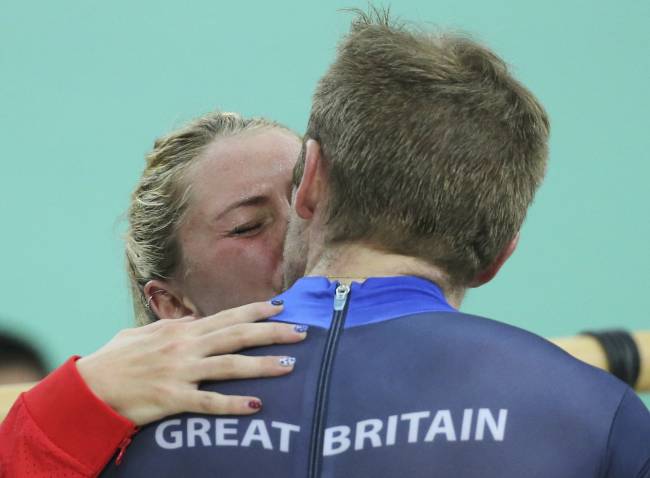 They first met in 2010 but admit that they didn’t immediately hit it off. In London 2012 – Kenny returning for his second Olympics, Trott arriving at her first -they were candidly pictured kissing behind David Beckham, at the beach volleyball on Horse Guards Parade, during the Games.

The couple got engaged on Christmas Day in 2014.  They let the world know that Kenny’s proposal was made while they both sat on the sofa watching an episode of EastEnders in their pyjamas.