DAD.info | Opinion | Latest News | Half of youngsters with mental health issues feel ‘bullied by their friends’

Celebrities including James Corden, Dermot O’Leary and Ed Sheeran are now backing a campaign to fight the issue 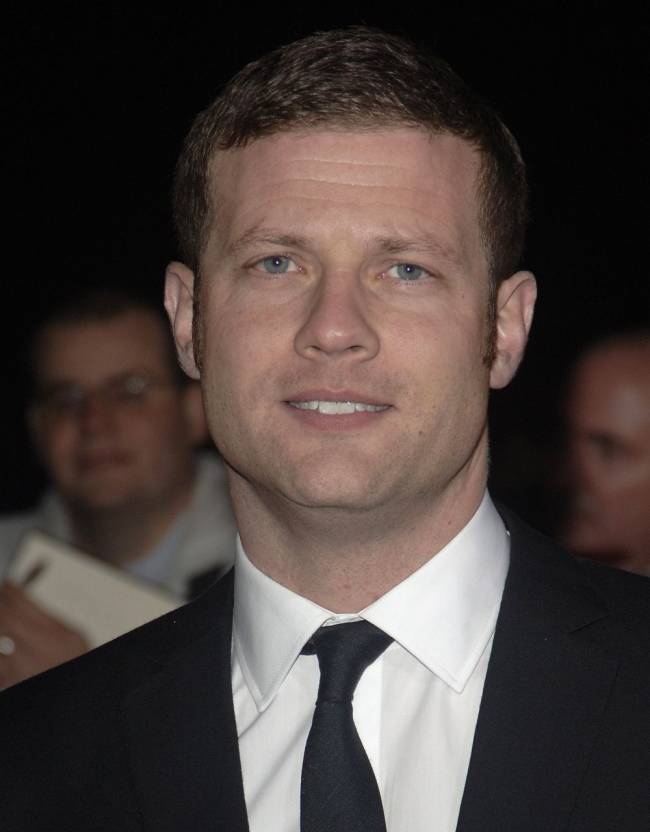 Those who experience stigma due to mental health problems, say their own friends are the ones who bully them.

A study by the YMCA found that 38% of 11 to 24-year-olds felt stigmatised, with more than a third saying it happens at least once a week.

The poll also revealed 54% of the 2,000 questioned claim bullying originates from their own friends.

Types of stigma included being left out of activities (54%) and verbal abuse (36%); most of those affected said it damaged their school performance and confidence. 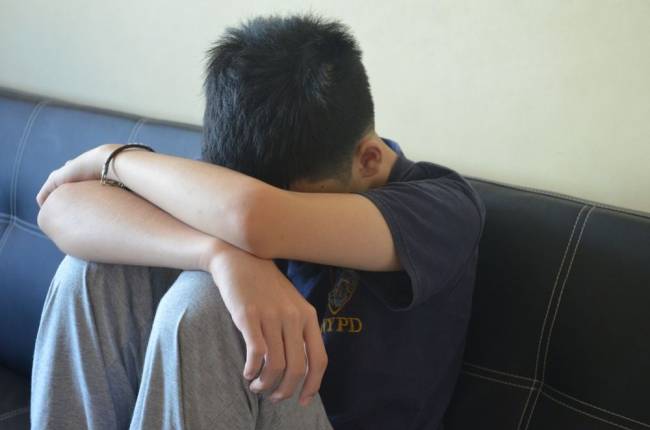 Denise Hatton, chief executive of YMCA England, said: “YMCA’s research backs up conversations we have had with young people in which they have told us mental health is one of the principle worries affecting their generation today.

“What is alarming from these findings is the widespread stigma young people are now seeing or experiencing from others that is making them less likely to seek professional help”.

The YMCA are backing the #IAMWHOLE campaign, which aims to change how people describe mental health issues.

It is urging young people to seek support from their friends, parents, teachers, GPs or youth workers.

Dr Tim Kendall, national clinical director for mental health for NHS England, said: “A lot of work is being done by the NHS in England to support improvements in children and young people’s mental health and wellbeing, including major investment and service transformation over the next five years.

“Reaching out to young people who aren’t coming forward to access services due to fear of stigma is so important and the #IAMWHOLE campaign is helping to start that conversation with young people today online, through social media and an anti-stigma challenge initiative for schools.”

Meanwhile, a poll for mental health charity MQ found that more than 49% of 1,200 youngsters aged eight to 15 thought a diagnosis of mental health problems might mean never getting better.

New figures from the charity also show that mental health research funding across all age groups in the UK is £8 per person affected each year.

Cynthia Joyce, chief executive of MQ said: “We can no longer accept the status quo in mental health. Radical change is needed.

“If we don’t take action now, this imbalanced situation will continue to let down millions of children and young people”.