DAD.info | Opinion | Latest News | Harry Judd to be a dad

Harry Judd to be a dad

McBusted’s Harry Judd and his wife Izzy Johnston have announced they are expecting their first child together. 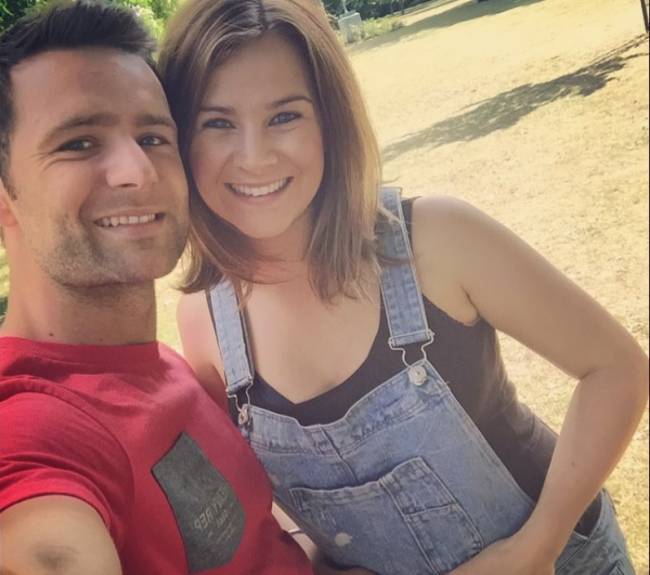 The 29-year-old drummer revealed the happy news on his Twitter account on Wednesday, writing: “Izzy and I are so happy and feel truly blessed to be able to share with you that we are expecting our very own little miracle #BabyJudd@izzyintheattic”.

Harry is clearly delighted to become a dad after he recently revealed that starting a family with violinist Izzy was his “main ambition”.

Speaking to the Mail Online, he said: “I’d like one sooner rather than later. I’ve got myself a wife so that’s the first step.”

The former Strictly Come Dancing champion joked that Izzy would like to have “ten” children if it was up to her.

Harry won’t be short on parenting advice from his bandmates as Tom Fletcher is proud-dad to 16-month old Buzz Fletcher and Matt Willis has two children: six-year-old Isabelle and three-year-old Ace.

There must be something in the water as it was recently reported that One Direction star Louis Tomlinson, 23, is going to be a dad for the first time with LA stylist Briana Jungwirth, also 23.

Although the Doncaster born singer hasn’t confirmed the rumours, shortly after the story broke while he was on tour in Seattle.

He tweeted: “Amazing show! Thank you for the support!”

The pair, who reportedly are not officially an item, have been dating since May after Louis broke up with long-term girlfriend Eleanor Calder in March.

Meanwhile, Take That star Gary Barlow was recently crowned Celebrity Dad of the Year 2015 by icelolly.com. He fought off stiff competition from the likes of David Beckham and Simon Cowell.