DAD.info | Opinion | Latest News | How would you feel about being given parenting lessons?

How would you feel about being given parenting lessons?

Britain’s top public health expert thinks the Government should step in to give fathers, mothers and guardians lessons on how to raise their kids 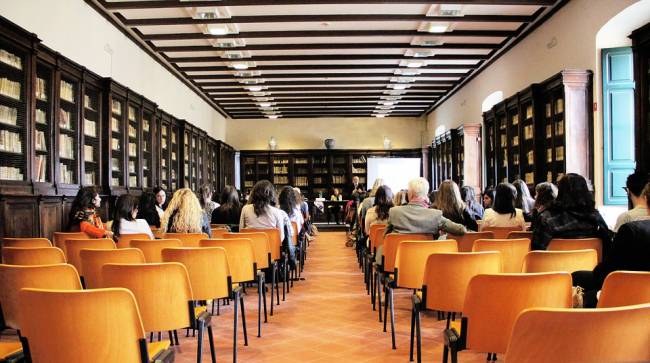 The government should give parents lessons on how to raise their children, according to Britain’s leading public health expert.

Professor John Ashton, the outgoing president of the Faculty of Public Health, said today’s children are being neglected by “sweatshop” schools and bad parents.

In an interview with The Times, he said the state needs to intervene to help avoid the next generation being crippled by conditions such as anxiety, anorexia and obesity.

Professor Ashton added that one in 10 children has a mental health problem, and a poor relationship with parents is among the main causes.

He said: “We’ve done remarkably well in terms of producing live, healthy babies over the last 60, 70 years, but, by the time children are leaving school, between 10% and 15% of them are in trouble emotionally or mentally, and (suffer from) things like obesity, eating disorders, anxiety and stress.

“So having produced healthy babies we then set about neglecting them. I can’t imagine a sensible farmer doing this with livestock.”

Professor Ashton went onto tell The Times that to prevent children from turning to online pornography, parents should talk to their children about sex at the breakfast table.

“We’ve still got the Victorian prudery legacy and if you don’t answer children’s questions openly when they’re small, to create the building blocks for more mature conversations later on, they won’t ask you things when they get to puberty,” he said.

Around 53% of 11 to 16-year-olds have encountered lewd material online, nearly all of whom (94%) have seen it by the age of 14, according to research published today by Middlesex University.