The blunder was discovered after a teacher trialling the spelling test realised a pupil had already seen the material. 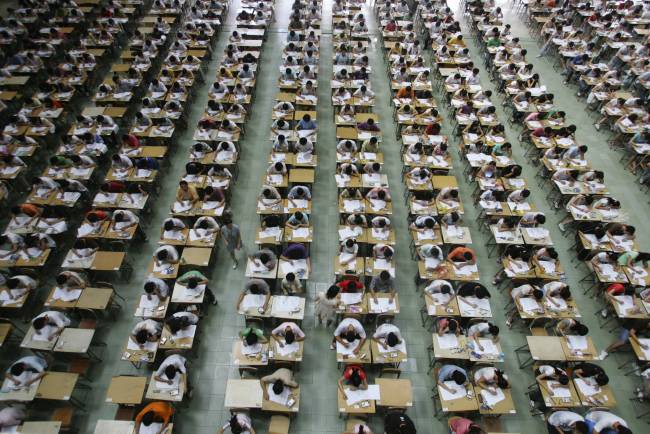 A spelling test due to be taken by around half a million seven-year-olds has been cancelled after it was accidentally published online.

A spokesperson for the Standards and Testing Agency (STA) has described the leak as a “human error” and “deeply regrettable”.

The section of the Key Stage 1 final exam was released as a sample paper on the Department for Education (DfE) website on January 26.

Following an urgent investigation, schools minister Nick Gibb removed the requirement for schools to give pupils the test this year.

In a statement he said that the move was to “remove any uncertainty and clarify the situation for schools”.

“Schools will still need to submit a teacher assessment judgment based on pupils’ work in the classroom as has always been the case.

“However there will be no requirement this year for them to administer the KS1 grammar, punctuation and spelling test or use the result as part of that assessment.

“Our immediate inquiry has shown none of the other KS1 test papers have been affected by this error.

“This is a clearly regrettable incident and I am sorry for any concern it has caused teachers, parents or pupils.”

He added that he had also commissioned a “root and branch” inquiry into the operations of the STA.

The mistake was spotted by a teacher, who was trialling the official test, when a pupil appeared to know all the answers.

The spelling and grammar test, which was due to be taken next month, is used to measure the progress of Year 2 pupils.