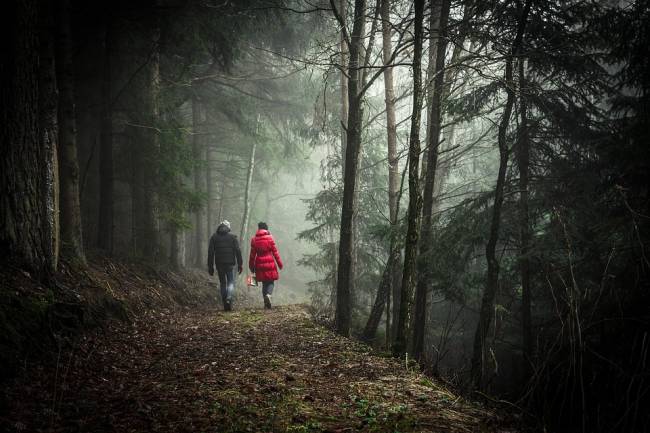 Having a spouse who cares for you after a cardiac arrest can improve a person’s chance of survival, new research suggests.

Married people are 14% less likely to die after a heart attack compared with single people, according to the study presented at the British Cardiovascular Society (BCS) Conference.

Researchers from Aston Medical School and the University of East Anglia also claim heart attack sufferers who are married are likely to spend two fewer days in hospital than bachelors and bachelorettes.

Although it is not clear why married individuals are more likely to survive a heart attack, the authors said the findings emphasise the importance of physical and emotional support after the incident.

Dr Nicholas Gollop, clinical research fellow in cardiology and presenting author from the University of East Anglia, has said the results should not be a “cause for concern” for single people who have had a heart attack.

He added: “But they should certainly be a reminder to the medical community of the importance of considering the support a heart attack survivor will get once they’re discharged.” 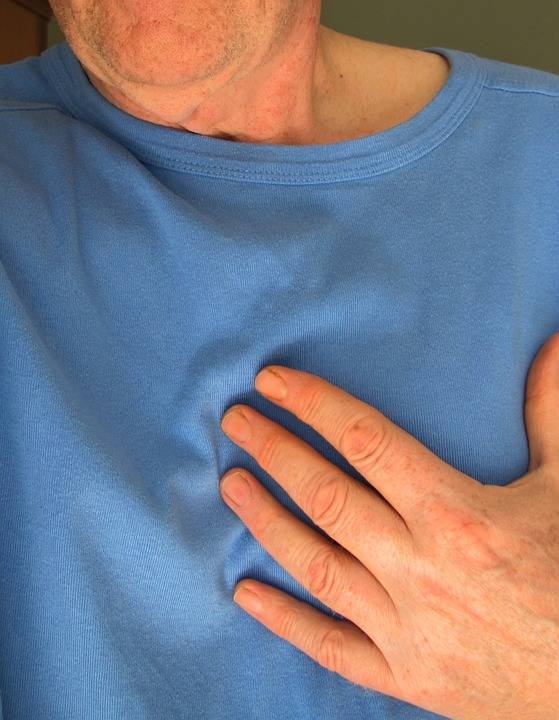 Divorced people fared worse than others, the researchers found, and had a 7% greater risk of death from heart attack than the single patients.

“A heart attack can have both devastating physical and psychological effects – most of which are hidden from the outside world,” said Dr Mike Knapton, associate medical director at the British Heart Foundation (BHF).

“These findings suggest the support offered by a spouse can have a beneficial effect on heart attack survivors, perhaps helping to minimise the impact of a heart attack.

“When you have your heart attack, whether you’re married or not, it’s important to remember that you are not alone. Enrolling on a cardiac rehabilitation course, for example, will help you to recover physically, psychologically, and also help you to meet people with similar experiences, who know what you’ve been through. At the BHF we would encourage all heart attack survivors to do cardiac rehab.”

Around 188,000 people are admitted to UK hospitals as a result of a heart attack each year, which equates to one every three minutes.