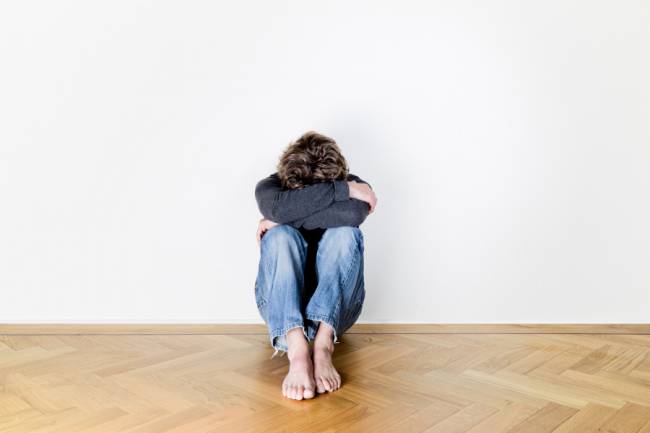 Half of pupils expelled from schools have a mental health issue, according to a think tank’s analysis.

The Institute for Public Policy Research (IPPR) said official figures showed that 99% of pupils permanently excluded from mainstream schools fail to gain the five good GCSEs required by many employers.

According to IPPR estimates, 63% of the prison population was excluded from school at some point.

One in every two excluded pupils experience recognised mental health problems, compared with one in 50 pupils in the wider population according to the interim findings of a major study by the IPPR.

Estimates suggest this might be as high as 100% once undiagnosed problems are taken into account, the left-of-centre think tank said.

IPPR associate fellow Kiran Gill, founder of The Difference campaign on the issue, said: “Theresa May says she is committed to improving mental health of young people. Addressing the most vulnerable children being thrown out of England’s schools is a good place to start.

“Because unequal treatment of mental health may be an injustice, but the discrimination of school exclusions is a crime.

“The Difference is fighting to break the link between school exclusion and social exclusion in a burningly injust system, and ensure vulnerable young people get the good quality schooling they need to change their lives and trajectories.

“If the Government is serious about real action on mental health, there needs to be dedicated funding and thought-through solutions rather than sticking plasters on the symptoms of the problem.”

The IPPR’s findings will be published in a final report in September, which will recommend a new route into teaching focusing closely on mental health.

A Department for Education spokeswoman said: “Any decision to exclude must be lawful, reasonable and fair and we are clear permanent exclusion should only be used as a last resort, in response to a serious breach or persistent breaches of the school’s behaviour policy.

“This Government is committed to working with local authorities and schools to ensure children in alternative provision receive a high-quality education.

“We are strengthening the links between schools and NHS mental health staff and have announced plans for every secondary school to be offered mental health first aid training. Later this year we will publish a green paper with proposals for further improving mental health services.”