Paris Jackson wrote on Instagram: “Queen of My Heart” in his handwriting. To everyone else he was the King of Pop. To me, well, he was the king of my heart…”, as she marked her 18th birthday with a special tribute to her father 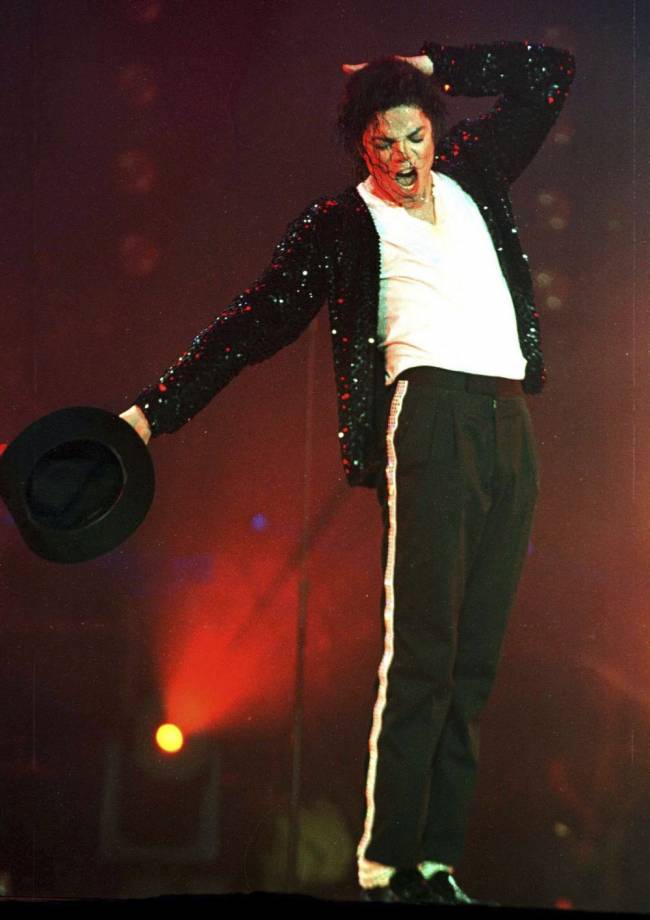 Paris Jackson has marked her birthday with a tattoo tribute for her late father, music icon Michael Jackson.

The 18-year-old has had the phrase ‘Queen of My Heart’ in his handwriting inked on her wrist.

Sharing the black and white photograph of her new tattoo on social media, she said: “Queen of My Heart” in his handwriting. To everyone else he was the King of Pop. To me, well, he was the king of my heart.” 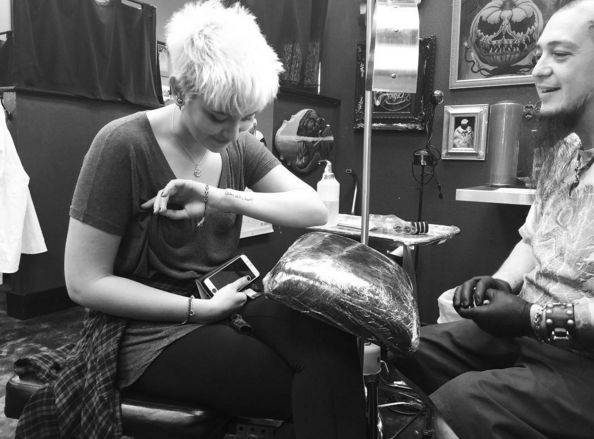 Her tattoo artist, Justin Lewis, who is based in Hollywood, also shared a picture of himself with Paris and her cousin Austin Brown on Instagram.

Lewis copied MJ’s words, in his own handwriting from a letter he wrote to Paris when she was a child, according to entertainment news site TMZ.

Singer Michael Jackson, famous for hits including Thriller and Billie Jean, died of a prescription drug overdose in 2009.

Paris was 11-years-old at the time her father passed away, aged 50. 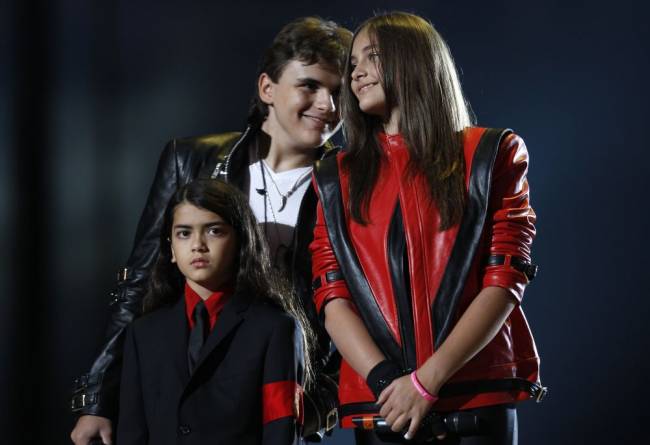 The so-called King of Pop had two other children, Prince Michael, now 19, and Blanket, now 14.

Michael Jackson was well known for trying to keep his kids out of the limelight, famously using masks to cover their faces when they were in public.

Nowadays, both Paris and Prince Michael are active on social media, with 1.22M and 283,000 followers on Twitter respectively.