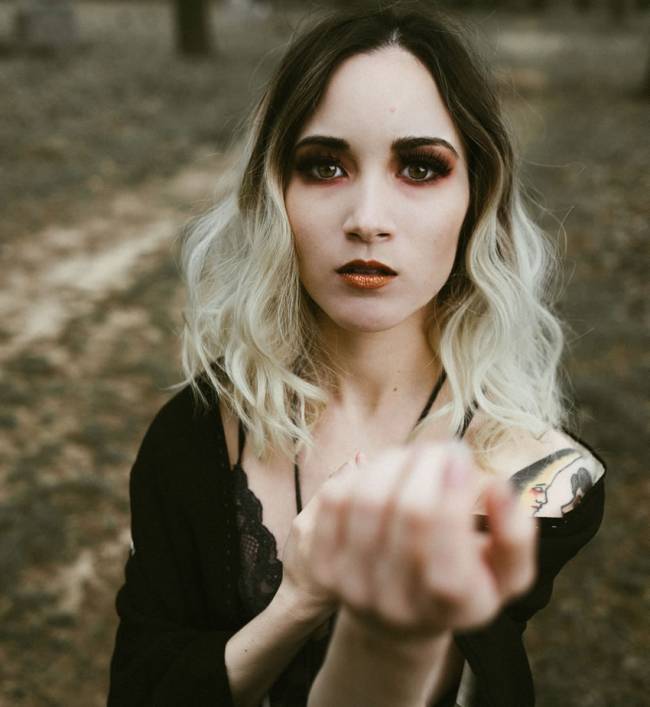 The Good Childhood Report, published this week in partnership with the University of York, is an annual study conducted by The Children’s Society, which looks at young people’s well-being and offers a national overview of the state of our children’s mental health and happiness. Shockingly, the report has discovered that while children’s happiness with their lives rose steadily in the 15 years from 1995 to 2010, this progress has now been reversed and children’s well-being is now as low as it was two decades ago.

Dr Maite Ferrin, Consultant Psychiatrist at Re:Cognition Health has vast experience in treating children and adolescents with all types of mild and more severe psychiatric conditions including depression and self-harm. Below she shares her insight on the growing concern with advice on dealing with the issue.

Self-harm is described as “any intentional act causing physical injuries to oneself without a clear intention to die”. It can include superficial cutting (with a knife or razor), scratching or hitting oneself, and intentional drug overdose. Many young people who self-harm use more than one method of self-injury, and some of them do it on a regular basis, while others do it more sporadically.

Self-harm is an adaptive coping mechanism to deal with any stressor in life including school difficulties or bullying, however it might also reflect a more impairing psychological condition including anxiety, depression or PTSD. Different reasons have been described, including affect regulation (e.g., an attempt to alleviate emotional pain that cannot be expressed verbally), self-punishment (e.g., an attempt to relieve feelings of shame or guilt) or anti-dissociation (e.g. an attempt to stop feeling numb), just to name a few.

Although self-harm is done without suicidal ideation, it can eventually lead to fatality. In fact, according to the BMJ study, young people who self-harmed were almost nine times more likely to die due to suicide or accidentally fatal acute alcohol/drug poisoning.

Further, the behaviour is positively reinforced through feelings of relief, satisfaction and reduction of anxiety levels, and might therefore predispose to vicious cycles and increasingly more risky behaviours, while it will impede young people to develop more effective and adaptive coping skills to regulate emotions and tolerate distress.

Bear in mind that a majority of young people with self-harm feel ashamed of the act and that they often worry about the negative judgement of others, including their family members. An initial empathetic approach is usually recommended.

Empathic listening consists of listening so that the other person is encouraged to talk; this is especially important for young people with self-harm, who often feel unheard and misunderstood. We should create a safe space for them to freely discuss their problems without interruption so that they are more able to disclose their own problems.
Simple empathic responses, such as “sounds like things have been quite tough for you” that withhold negative judgements of their self-harm so they can validate their emotional experiences.
Offer the young person some hope and support “thank you for sharing this with me. Let’s think about how we can make you feel better”

Basic tips for parents of young people with self-harm tendencies

The Children and Young Person’s Service at Re:Cognition Health was established to help diagnose and treat a wide range of mental health conditions affecting children and adolescents.

Find out more at recognitionhealth.com.