Taking your children on holiday during term time could result in a trip to court. 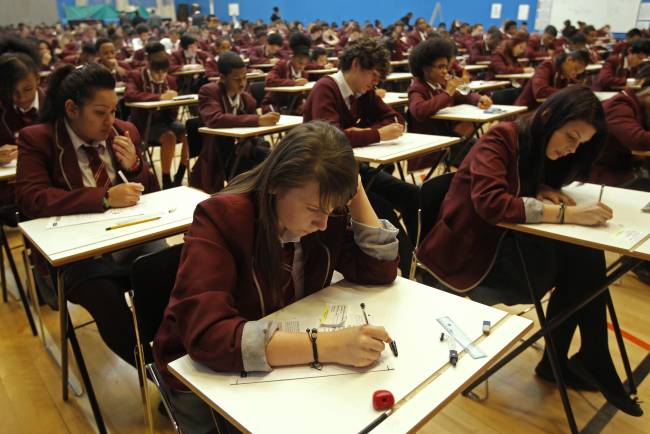 New figures have revealed growing numbers of parents are being convicted of truancy offences with some even being sent to jail.

Thousands of mums and dads have already faced court action in the last year as a result of their child skipping school.

According to Ministry of Justice figures obtained by the Press Association show in total 16,430 people in England were in 2014.

That’s around 86 cases for each day of the school year.

But teachers say it isn’t always easy for parents to get their children to school, particularly when they become teenagers.

Parenting group Netmums said that in some cases, a fine or threat of jail can be enough to make a parent understand the seriousness of the issue.

But the parenting group warned that in many others, truancy is a complicated issue and families may need professional support rather than court action.

Recently a couple who took their two children on a term-time holiday to Corfu after a ‘traumatic’ year were taken to court and fined £60.

But do you think the savings from term time holiday bookings outweigh the consequences?