Peter Andre weighs children to prevent them from becoming too ‘skinny’

Father-of-three Peter Andre has confessed that he regularly weighs his children as he wants them to ‘put on weight.’ 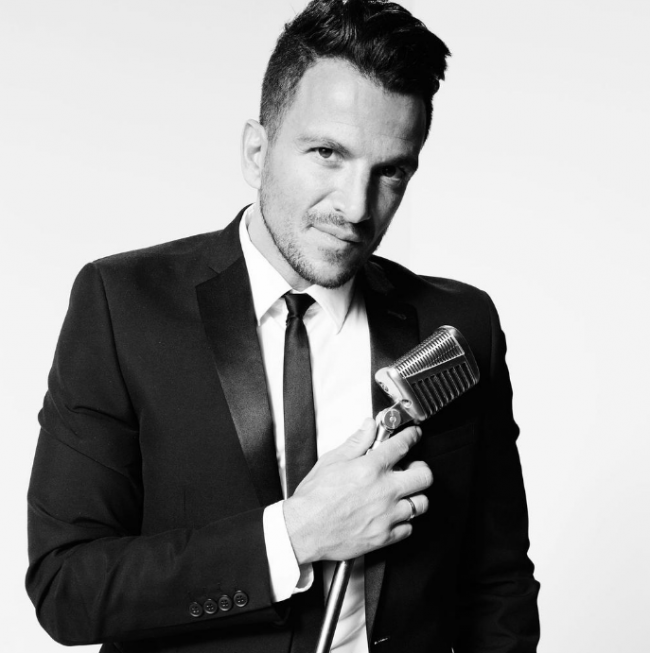 The pop star confessed that he regularly weighs his children as he wants them to “put on weight.”

Andre says he’s “concerned about their weight” and pays particular attention to his children with ex-wife Katie Price, Junior, 11, and Princess, 9.

The singer also has two-year-old Amelia with new wife Emily MacDonagh, and the couple are expecting another bundle of joy on the way.

Appearing on ITV’s lunchtime show, the 43-year-old said, during a discussion on child obesity, that he monitors his son and daughter’s weight out of fear they might become “too skinny”

He admitted that he doesn’t know if he’s “doing the right thing” by weighing them, but that his monitoring comes from his own childhood, where he says he was too “skinny.”

Despite his somewhat unusual emphasis on weight-watching, Andre was quick to stress that he only has his children’s best interests at heart.

He said that he hears worrying things all the time, like his daughter’s friend thinking she was overweight when she was actually very slight. He added that it is a way of “trying to boost them up.”

The doting father-of-three also emphasised that he does it in a “way that’s a bit of fun.”