Playing outdoors is ‘good for the eyes’

Allowing children to play outside every day for just 40 minutes could be beneficial to eyesight. 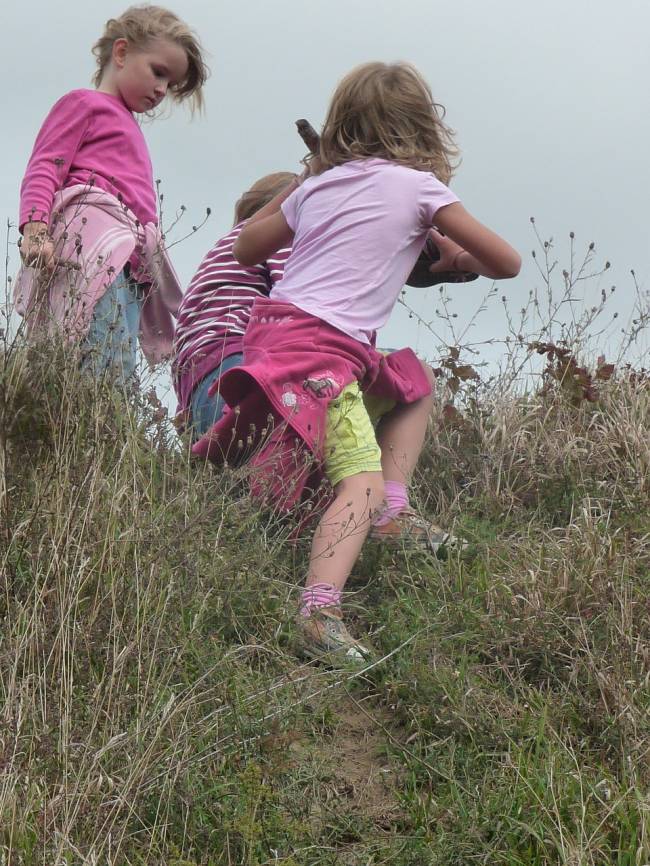 Chinese researchers have looked at 1,900 schoolchildren over a three-year period.

They found that those who had been instructed to spend more time playing outside were 23 per cent less likely to develop nearsightedness than those who had not spent extra time outdoors.

According to NHS figures short-sightedness or myopia affects up to one in three people in the UK and is becoming more common.

It is an eye condition that causes distant objects to appear blurred while close objects can be seen clearly.

Research has found that it does run in families but there are certain environmental factors such as spending lots of time on a computer or reading, that are also linked to the problems.

For the research in China, scientists asked six schools to allocate a 40-minute slot for children to play outside each day and six schools to stick to their usual classes with no extra outdoor play.

They found that 30 per cent of children in the outdoor play group developed short-sightedness, in comparison to 40 per cent of youngsters in the control group.

Report authors said that while the difference is not that high, the findings are significant.

“This is clinically important because small children who develop myopia early are most likely to progress to high myopia, which increases the risk of pathological myopia.

“Thus a delay in the onset of myopia in young children, who tend to have a higher rate of progression, could provide disproportionate long-term eye health benefits.’

Last month, a study by the Population Health Research Institute at St George’s University of London revealed links between the amount of time a child spends studying hard, and childhood short-sightedness.

Good vision is very important to children because so much of what they learn is taken in through their eyes.

The NHS recommends that children should have a check-up at least every two years as problems can occur at any age – with the first eye examination at around 3-years-old.