Rise in children living in poverty

The number of children living in poverty could rise from 2.5 million to 4.4 million by 2030, according to a think-tank analysis of Government policies. 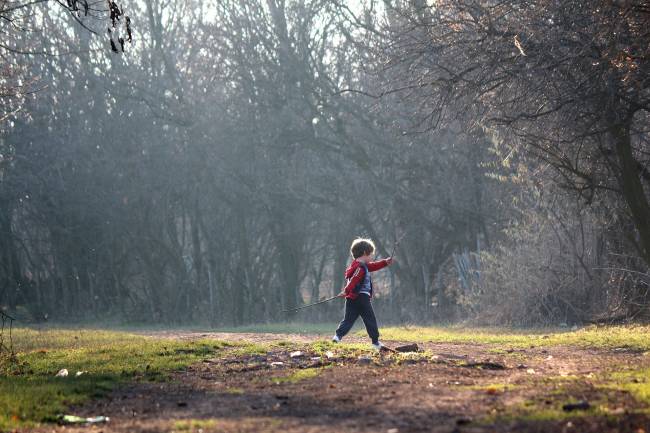 Projections by the Fabian Society and Landman Economics showed significantly wider inequality in 15 years’ time than they had expected before the General Election.

It suggested that a family 10 per cent off the bottom of the income distribution would expect to earn only another £90 a year, a rise of 1 per cent.

Those the same distance from the top would be 25 per cent better off with an extra £1,600.

“We will live in a country where food banks are an entrenched part of everyday life, not a response to short-term crisis. Is that the gift we want to leave the next generation?

“In the 15 years up to 2009 the incomes of rich and poor increased in proportion to each other because the Labour government chose to share the proceeds of growth.

“In contrast, the current government has chosen to cut taxes for people near the top of the income distribution and cut social security for people at the middle and bottom.”

According to figures from children’s charity Barnardo’s there are currently 3.7 million children living in poverty in the UK.

A child is defined as being in poverty when living in a household with an income below 60 per cent of the UK’s average.

Living in poverty not only impacts on what families can spend, it can also impact on the health of children.