If your two year old has temper tantrums it might be because they slept badly as a baby!

Sleep, the curse of many new parents’ lives, just got more stressful. As according to researchers from the Institute of Mental Health, at the University of Birmingham poor sleep in infancy can be linked to behavioural and emotional problems in toddlers. 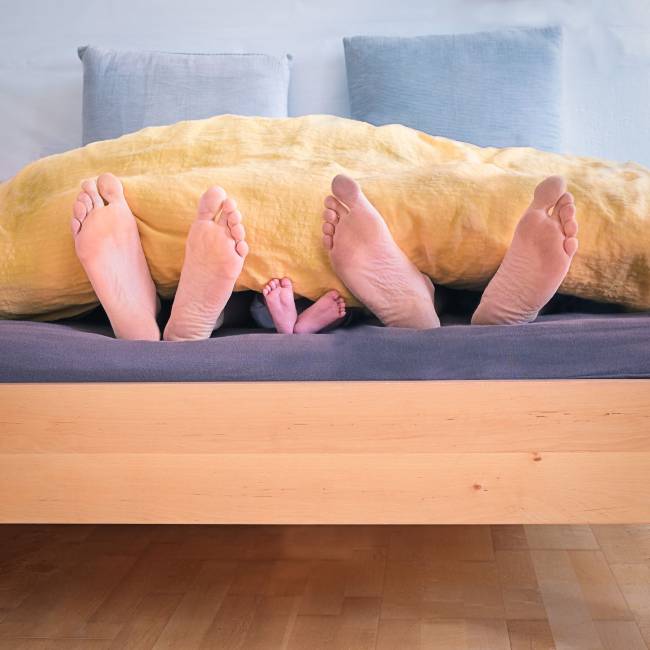 My memory of the first year of my eldest child’s life isn’t clear because quite frankly sleep was for losers. She woke every 90 minutes until she was about 18 months. My child is now a well-rested five-year-old, who doesn’t show any signs of depression or anxiety, but this new study has pinpointed a clear relationship between sleep problems in infancy and emotional and behavioural problems at 24 months of age.

Sleep is such a contentious topic. Whether you are a ‘gentle’ parent, a sleep trainer, co-sleeper or believe in letting them cry it out there is no parent out there who hasn’t got an opinion on sleep. As if parents need any further reason to lay on the guilt it looks like if you don’t crack the sleep thing early on you could be staring down the barrel of a toddler with behavioural problems.

Lead researcher Dr Isabel Morales-Muñoz explained: “Our results show that infants who sleep for shorter periods of time, take longer to fall asleep and wake up more frequently during the night are more likely to show emotional and behavioural problems in later stages of childhood. It’s likely that sleep quality in these early months and the development of self-regulation – the ability to control our behaviour – are closely intertwined.” The team believes these findings, published in BMJ Paediatrics Open, highlight the need to address infant sleep problems at an early stage, to prevent the development or worsening of future emotional and behavioural problems in later stages of childhood.

Babies in the study who were ‘bad’ sleepers were more likely to find problems in regulating their behaviour and emotions at the age of 24 months, leading to disrupting emotions and behaviours, such as temper tantrums. Dr Morales-Muñoz explains, “Scientists think there are links in the central nervous system between sleep-wake behaviour and our emotions, and so it’s possible these links have a biological basis,”.

Which sounds good to me, probably not my poor parenting!

BUT… there is always a but…

“Environmental factors, such as sleeping practices in the family, parental reactions to crying and parental stress also play an important part in a child’s sleep and socioemotional development.” 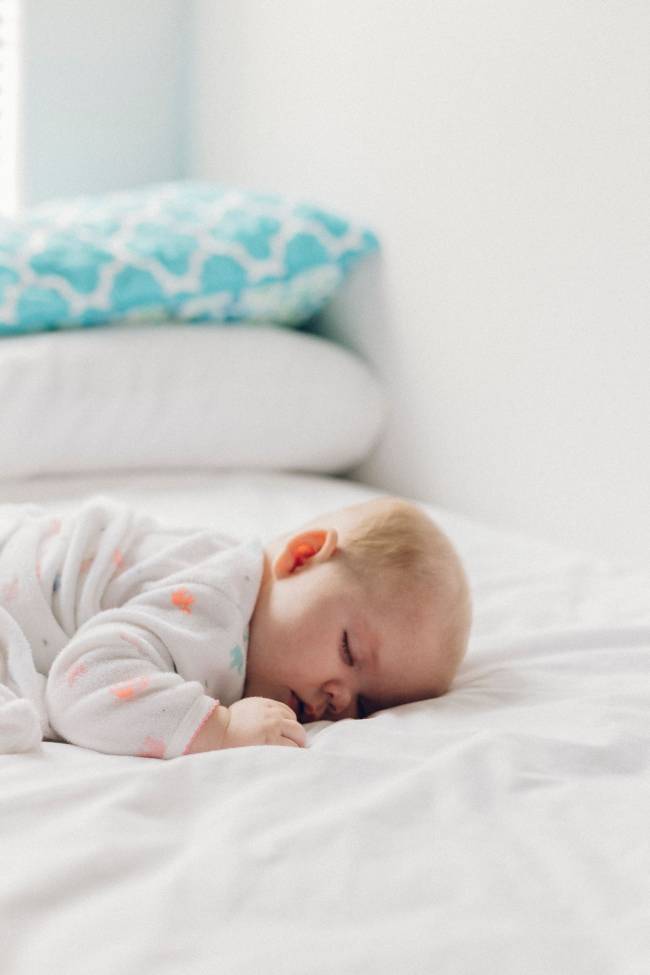 For suggestions and guidance on getting babies to sleep well take a look at these: