TACKLING THE COST OF CHRISTMAS

With one of the most expensive times of the year having ended, and with greetings cards starting to be replaced with credit card bills on our front door mats, many fathers – and families in general – will be left weighing up the cost of Christmas 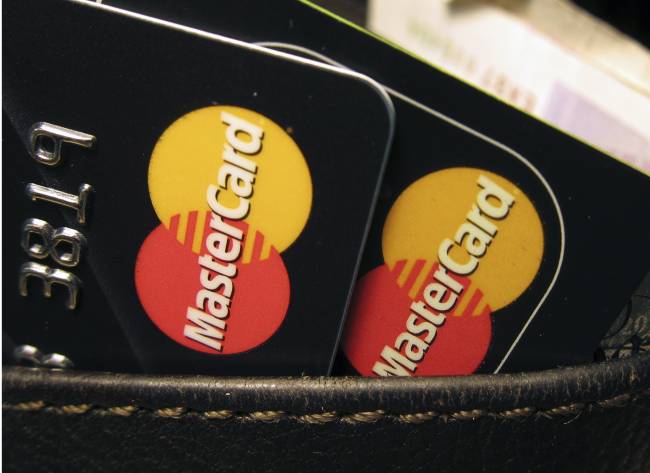 As this collective financial hangover sets in, research from the Money Advice Trust suggests that six million of us in the UK are at risk of falling behind with our finances this month.

The charity, which runs the National Debtline, found that one in eight people surveyed said they are likely to see their finances slip back in January as a result of their festive spending.

Combined with those back-to-school blues, January crash diets, so-called “Divorce Day” looming and two more months of winter to contend with, the situation can begin to feel really dire at the start of a new year.

However, despite the bleak findings and the financial strain of Christmas, there are simple ways to prevent the bills from piling up and debt taking over in the new year.

Joanna Elson from the Money Advice Trust says: “Our New Year message is simple. If you are dreading the arrival of that first credit card bill in a couple of weeks, now is the time to act. Set a budget by working out how much you have coming in and how much you need to spend each month, and open all of your statements to get a handle on how much you owe.”

Parents can take advantage of their kids being back at school, and life returning to relative normality, to take stock of their finances and make savings. And with an estimated six million of us having to adopt similar measures, at least you won’t be the only one tightening your belt after the annual festive splurge. Roll on February, eh?