DAD.info | Opinion | Latest News | Where is the ‘best place’ for your daughter to live?

Where is the ‘best place’ for your daughter to live? 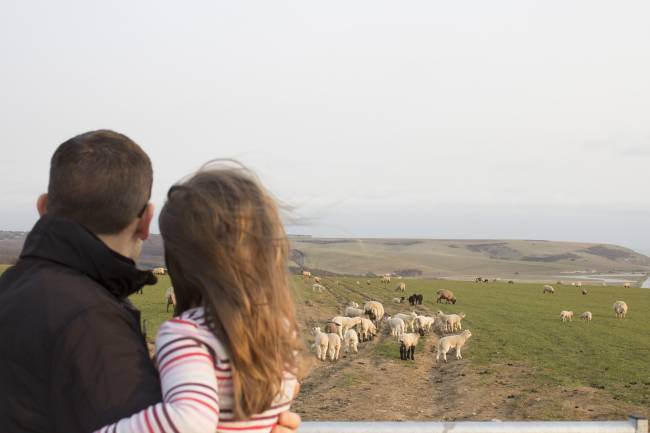 Inner cities have been found to be the worst places for girls to live in the United Kingdom whilst the South East performed the best.

The study by the charity Plan International UK looked at factors including child poverty, educational attainment and teenage pregnancy rates, and found a stark geographical divide for girls’ prospects.

The top ten worst places to live were found to be:

As well as looking at data and statistics from local authorities, the researchers also spoke to 103 girls as part of the study.

Many of those interviewed said they faced sexual harassment and online bullying, sometimes on a daily basis.

“They also told us that they don’t feel safe online and that they are scared when they walk to and from school.”

The best places for girls to live were:

But the authors of the report stressed that girls across the UK are being “failed” and urged the Government to take “urgent action”.

Russell added: “Our conclusion is that despite being one of the most developed countries on earth, there are too many girls in the UK who aren’t enjoying their rights.”

Plan is calling for a girls committees to be set up, mandatory sex and relationship education and greater cross-departmental government working to address the problems raised in the report.

A Government spokesman said: ‘We are committed to building a country that works for everyone – no girl should be held back in life just because of her gender or where she lives.’

It found that 14% of girls aged between 10 and 15-year-old are unhappy with their lives as a whole and 34% with their appearance, with researchers being told of girls feeling ugly or worthless.

The figures for England, Wales and Scotland for 2013-14 represent a sharp rise in unhappiness on five years before.

By contrast the study, which gathers data from 40,000 households across the UK, found that boys’ sense of happiness remained stable.