Would you dress your child as a character from 50 Shades of Grey? 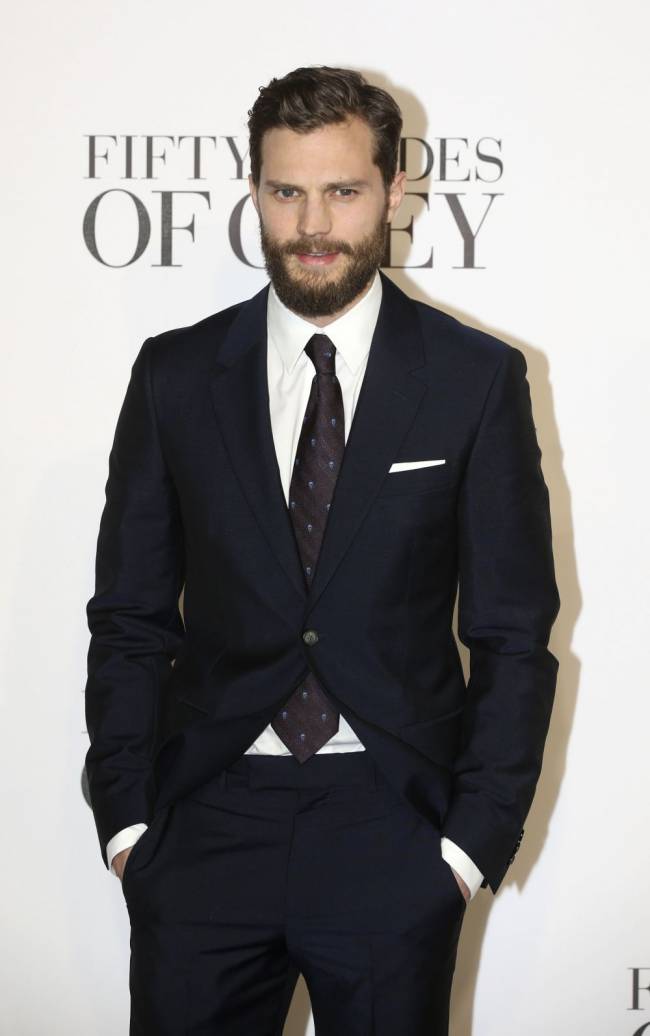 The mother of an 11-year-old boy says she does not regret her son’s choice of outfit for his school’s World Book Day.

He was wearing a grey suit and carrying cable ties and an eye mask.

Teachers from the school said the costume was not suitable and the student would not be able to participate in themed events and a class photograph.

Speaking to ITV’s Good Morning Britain, Nicola Scholes says her son was only ‘having a laugh’ with the costume.

Nicola said: “There’s lots of things that are irresponsible as a parent.

If that’s my worst crime, then I don’t think it’s that bad.

Because I’m allowing him to explore his character, is that so wrong?”

The book has sold more than 100 million copies worldwide and depicts a relationship between college graduate Anastasia Steele and a young business magnate, Christian Grey.

The 11-year-old said: “Everybody liked it.

“It wasn’t as if nobody liked it at school, they thought it was funny and took it for what it was meant to be”.

The youngster also went on to say he was surprised by the reaction his World Book Day choice got.

“From something so little, from a fancy dress costume, it’s gone everywhere.”