More than one-third of adults, aged 21 to 45 are still receiving some kind of financial support from their parents 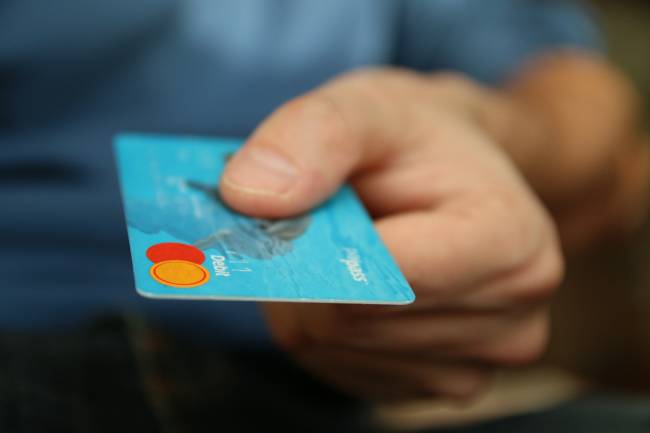 Millennials and Gen Xers are facing harder economic prospects than their parents and grandparents ever did. Unemployment, university tuition, student loans, rent, and healthcare costs have all gone up while job prospects have dwindled.

So it’s not too surprising that a new survey from the Society for Grownups found that more than one-third of adults, aged 21 to 45 are still receiving some kind of financial support from their parents.

The study, which asked 1,000 representative UK adults, found that the most common cause of needed help is for mobile phone bills, followed by food and bills such as gas and TV. 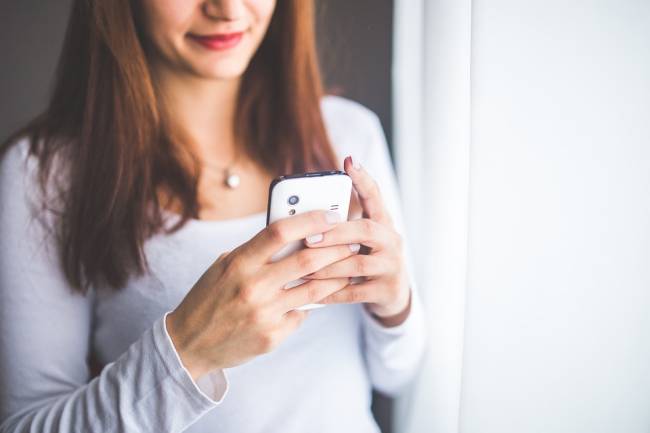 And it isn’t just the youngest young adults, 30% of the survey’s respondents in their 30s and even 21% of those in their 40s said they received “significant, on-going financial support” from their parents.

According to the study of those receiving financial support, nearly 70% did not believe they could support themselves financially without their mum and dad’s help. 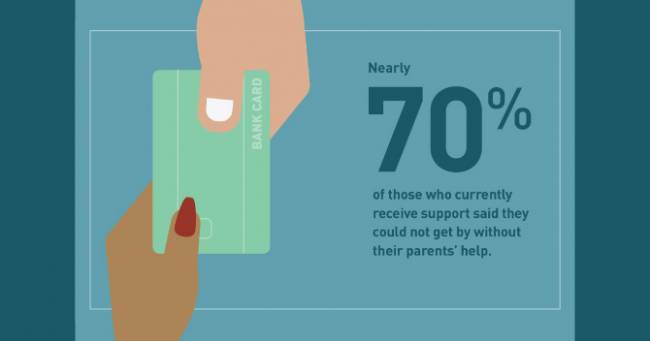 But all that help isn’t wasted as most people asked say they plan to pay the favour forward someday.

Society of Grownups say this survey data gives them a greater sense of urgency to make sure mums and dads have the resources they need to support their kids into the future.