DAD.info | Family | Divorce and separation | Separation- A Guide to Keeping it Civil

This week started with Divorce Day, apparently the day you are most likely to call it on a long term relationship. Bank balances are low, and the weather has been grim and calls to mediators and solicitors peak. If you are thinking of separating we join with the organisation Resolution – and recommend you embrace a child-focused approach to separation.

Family lawyer David Lister spoke to Dad Info and gave us his top tips on how couples can adopt a more amicable approach to divorce. His advice aims to help speed up the process and keep the lines of communication open between both parties.

Divorce sits comfortably in the top three most grief-stricken life events. Separating couples might experience everything from feelings of loss to anger or uncertainty about the future.

The division of finances and splitting your children’s time are hurdles that need to be overcome. Unfortunately, these difficult issues often lead to awkward and emotionally charged situations.

According to a recent survey carried out by the law firm Simpson Millar, 74% of couples going through a divorce or separation want to keep things civil.

None of the participants in the survey expected to avoid heartache altogether, but many said that remaining amicable would result in a better outcome for every one involved. Avoiding lengthy court battles and expensive legal fees was also a major bonus in keeping things civil.

Modern splits can be less stressful

‘Historically, the only divorces you’d read about in the papers were the ones that became acrimonious. Examples might be ones where the legal fees had spiralled out of control or where the husband had done a runner with all the money. These days, people are much more savvy and they realise it really doesn’t have to be that way,’ explains David Lister, Head of Family Law at Simpson Millar.

‘The figures from our survey show that people are increasingly looking to separate as amicably as possible,’ he adds. With that in mind, David gives us his advice on keeping separation amicable below.

How to separate amicably

David Lister can be contacted at Simpson Millar solicitors.

Want to talk to others going through a divorce or separation? Check out our helpful forum. 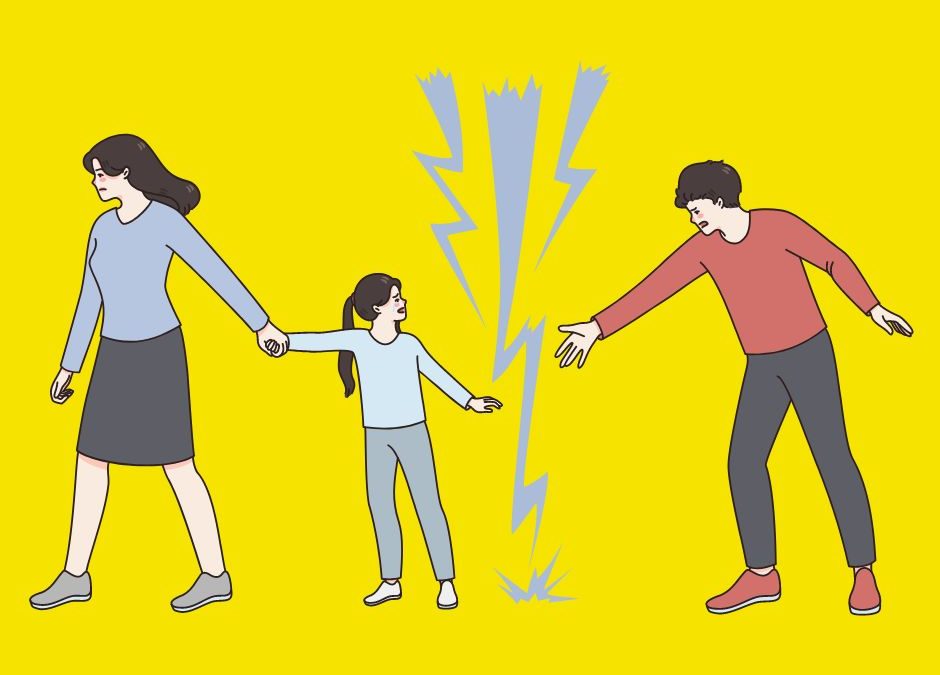 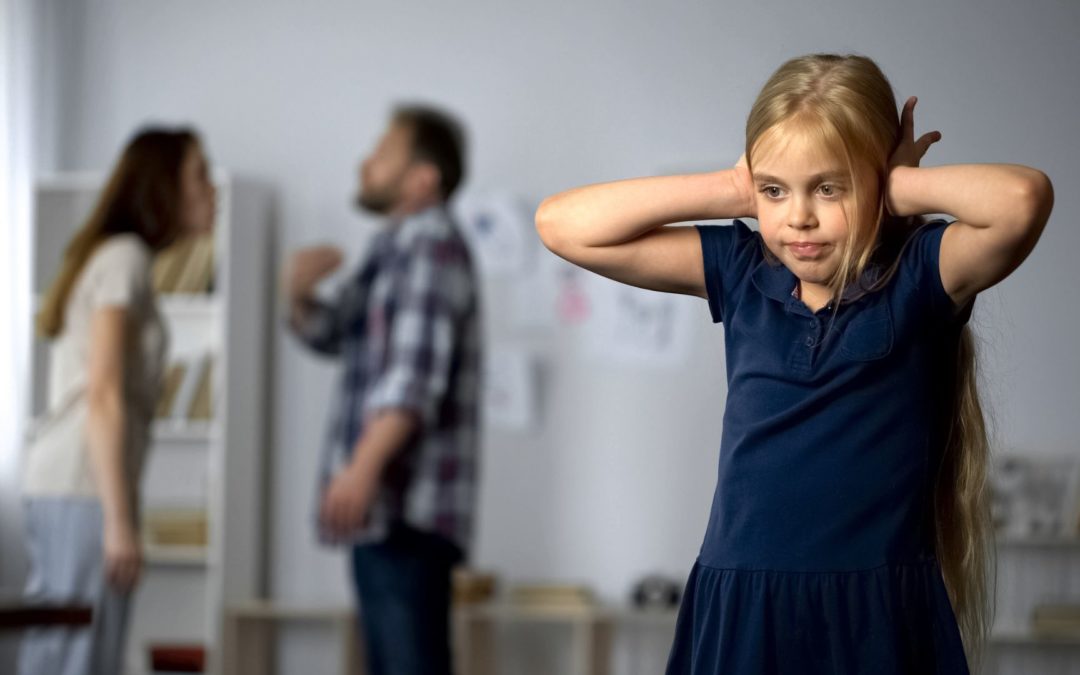 Today marks 'divorce day'- the day of the year when divorce lawyers see a surge of couples wanting to split. It's thought this occurs because January is traditionally the time for 'fresh starts', plus the Christmas period can prove stressful. When there's kids... 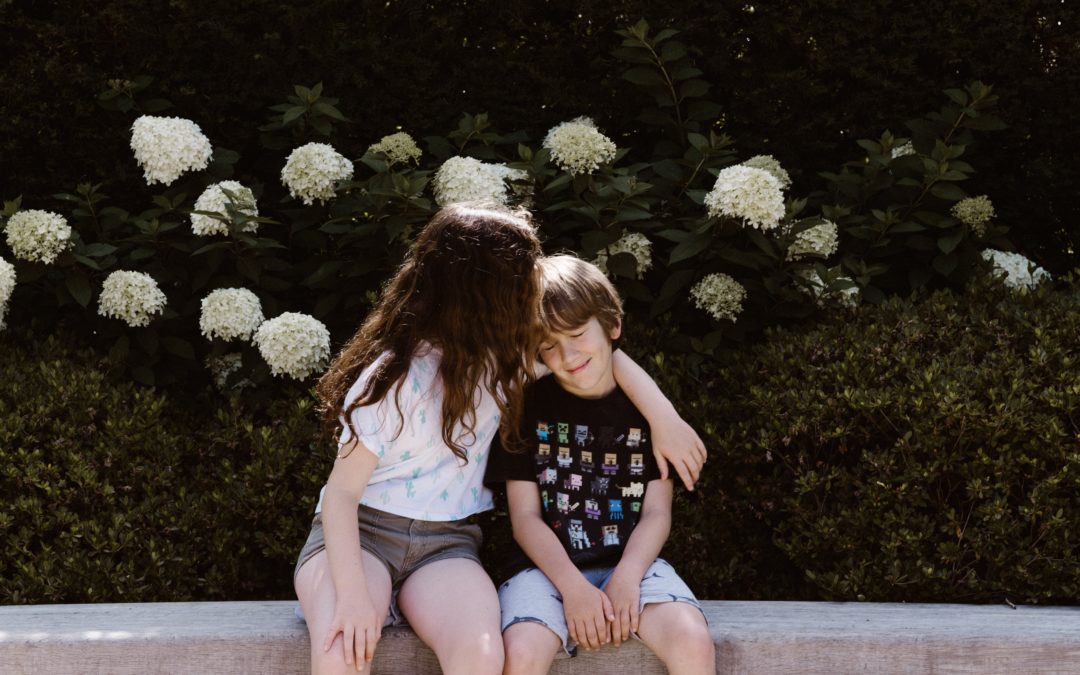