When Lydia Pell began researching subjects for her PHD, she discovered a huge gap in understanding the relationship between dads and their children.

Her research resulted in Creating Dads, 12 weeks of free art therapy for fathers. Lydia aims to find out whether the therapy improves dad’s wellbeing, or that of their families. The research she is doing helps the NHS decide what to fund in the future.

Lydia initially aimed to find out what dads’ needs are and what kind of support they would go to. The result was therapy involving a creative aspect. The sessions are open to all fathers, and dads don’t have to have a mental health issue to apply.

‘The art therapy is not necessarily aimed at dads who are saying they’re struggling with their mental health and finding things hard,’ she says. Its more about enhancing your wellbeing. You might feel like you’re doing ok, but let’s see if we can get you feeling even better.’

Lydia’s approach is to find creative ways to help men manage their emotions. Through art she also aims to help men develop their identities as fathers, and how they bond with their children.

Lydia is developing her approach around art therapy because she feels that having another element (art) in therapy makes it easier for men. It is one of a number of therapies recently designed specifically for dads- others include walking and talking groups and football.

The changing role of dads

‘In my experience of talking to men their roles as fathers are changing now,’ explains Lydia. ‘The theory I’m working from is that dads are now in the position that mums are when they try and go back to work after having a child. You can feel like you’re failing at everything and guilty about everything.’

With increasing numbers of mothers working long hours, and the burden of childcare and juggling home life falling more on dads, the new generation of fathers are starting to feel the pressure.

Lydia has identified that women are often more prepared to become parents by helping with siblings, children in the family, or by babysitting.

‘Dads don’t have many of those experiences,’ she says. ‘When a man becomes a dad, it can be the first time they’ve ever held a baby or taken a child to the park. Mums are also more at ease with asking for advice and help.’

Research has shown that men are often ignored by health services who are looking to support parents. ‘Currently I feel we only offer that to women- or only women will take that up,’ adds Lydia.

Getting creative- the therapy approach designed for dads

Lydia is looking for more dads to take part in her free art therapy sessions in Cumbria, as part of her research. The sessions are informal and chatty. Lydia will ask the dad what they’d like to create, and she obtains the materials necessary.

‘The dad that I’ve just worked with had a particular project in mind, so we worked on it together,’ she says. ‘Session by session he was working on that and we’d discuss the artistic side of things, but we would also be forming a relationship and trying to get to know him. It looks much more like a chat than what someone might imagine a therapy session looks like’.

As Lydia and the dad get to know each other they then can explore aspects of parenting life that are tricky. She looks to understand their role, how they relate to their children, if they’re with their child’s mother or not, and the stresses they’re under. The sessions also focus on the positives- what the dads are doing well.

‘If they’ve got a particular issue then we will work on that. Some of it will come out in the art,’ Lydia says. ‘I try to bring elements of fun, banter, and light humour. It’s not serious.

After the initial studies in Cumbria, Lydia ideally hopes to develop therapy nationwide for fathers. She is looking to recruit more dads to continue her research with, offering 12 sessions of free art therapy. If you are a dad of a child under 17 and live in Cumbria, you can get in touch with Lydia about participating by emailing her: Lydia.Pell@uni.cumbria.ac.uk. You can find out more about the therapy here. 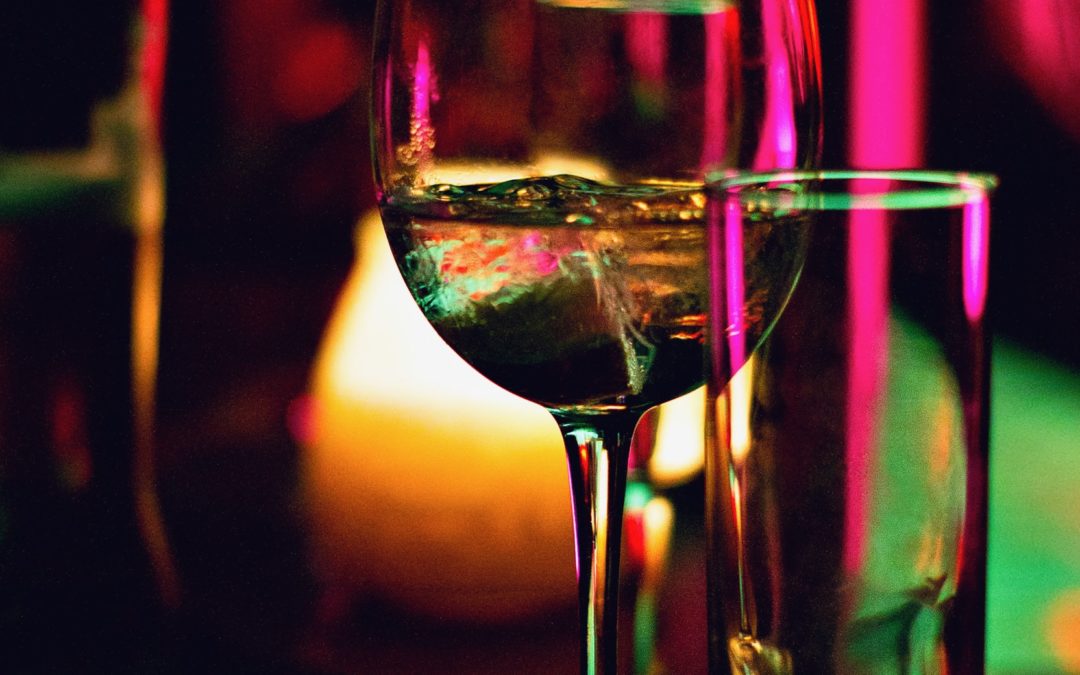 Alcohol and you: do you have a healthy relationship?