Being ill as a parent is exhausting and terrifying. How can you look after your kids when you are struggling to look after yourself. As Covid-19 has struck our nation, Dad.info asked two parents to describe how they survived Covid at home. 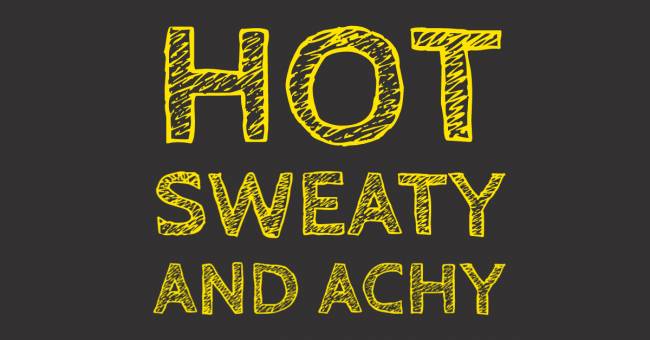 Peter*, lives on the South Coast with his partner. They have three children, a son and daughter at University and another daughter at home. Peter has never had any major illnesses beyond slightly high blood pressure and now he can add to his list suspected Covid.

It was round about the middle of March, I came into work and met with a client. I was doing an ID check, I am quite competent normally but suddenly realised, he’d left, and I still had his passport. I was confused, I was hot sweaty and achy. It was fast. That was at 2pm, by 4pm I was in bed.

4 hours from feeling fine to being rotten.

I locked myself in my son’s room. I totally isolated myself in the house for a week, I wasn’t leaving the room. Only in the dead of night to use the toilet. I was cleaning my teeth and washing in the room. I didn’t have any concerns because I was delirious. Also back in March, there wasn’t that much information. They were saying it was older people who would be vulnerable and it was them who would need intervention. I just treated it as a flu.

March and into April was a challenge.

There were days when I was feeling dreadful, achy, it was difficult to get dressed, I was tired and breathless. I got through the aches and pains by self-medicating on some left over co-codamol tablets. Once the fever had gone, I got used to watching meals, films and sleeping. My partner was very concerned about me spreading Covid, all she’d say was ‘stay in your room’. My mother in law is in residential care so we had to be careful. I was ill but I didn’t think I was going to die.

Isolation was fine, I had my laptop, caught up on films and listened to music, I am happy in my own company I love my family but I can spend time alone. Little routines helped, I watched advice on isolating. Some guy who was a submariner, stuck under water for six months and he said get up, make your bed have a little routine.

I didn’t tell the kids, my partner did and then I chatted with them. They took it in their stride! Although my daughter who is normally very blasé about other people thought this was quite serious and made a real effort, made me dinner every night.

Even now, 6 months later I am catching the bus not walking. I seem to keep getting colds. I think it has weakened my chest; I mean I’m not as speedy as I was before, not incapacitated (I still walk the dog) but still recovering. Motivation is more difficult than it used to be I don’t know if that is fatigue as a result of the illness. I tried to work at home but that didn’t work for me, my employer has really looked after me, given me dispensation to come in the office, a recognition that these are hard times, and no one is going to lose their jobs.

I just kept telling myself it will be all over soon. I think it is part of my character I don’t think too deeply, don’t cogitate too much. 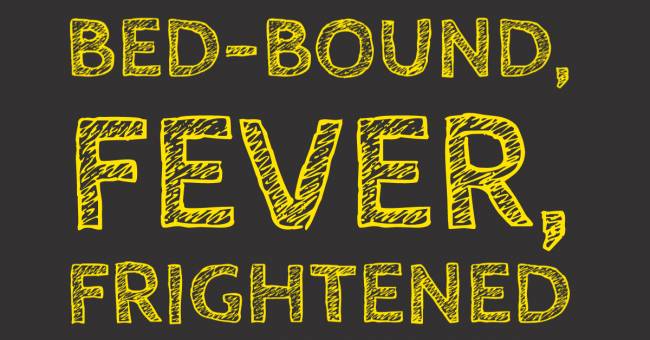 Charlotte, a solicitor lives in Kent and is a single mum to Oliver (7) and Emily, who died before birth. The children’s father hasn’t chosen to have any contact with Oliver. So Charlotte is sole carer and normally enjoys good health barring sinusitis and now her run in with suspected Covid.

On the 17 March 2020 I realised I had a temperature. I was very scared and immediately self-isolated. As a sole carer to my son, I could not separate from him. I was only bed-bound one day when the fever reached its height. We just closed the doors and stayed at home without visitors.

I was frightened of dying and Oliver having no one to take care of him. I was frightened of passing on the virus to my parents if I did eventually have to ask them to take care of Oliver. I was frightened of missing work and losing my job (this was during my probationary period) so I worked all the way through the illness. I was worried about scaring Oliver about the virus but I needed to get the message about self-isolating through to him properly. We never said it, but we were both terrified of Oliver losing yet another person in his immediate family. It would literally leave only him out of the original four.

My mother was extremely angry at my self-isolating and often raises it in arguments taking personal offence, even though she can’t articulate what she’s offended by. Mum refused to assist with homeschooling (even at a distance) so I was left with no respite until restrictions lifted. I went down to 80% salary until October but managed to save some money. My relationship with Oliver suffered due to the home-schooling and the house was a war zone at times. Both of us were very stressed and there was a lot of shouting. I feel extremely guilty about that and that I should have taken better care of him. It got slowly better after that. I’m fine now and have been since mid-April. I have pain in my upper abdomen at the base of my ribcage sometimes. I haven’t had it tested. Covid left me very tired and considering moving away to the coast, doing a less stressful job and trying to enjoy the rest of Oliver’s childhood.

NHS Tips for Recovery – Support from the NHS

Men’s Manual – Whatever your age or fitness, men are more at risk to Covid – check out the Men’s Health Forum’s Men’s Manual for more info.

The Men’s Health Forum is a member of the NHS England Information Standard and this new man manual is fully compliant. This means it is fully-referenced, has been peer-reviewed by their team of medics led by Dr John Chisholm, the Men’s Health Forum’s chair of trustees, and also road-tested with men. You can have confidence that this is a reliable source of quality evidence-based health information.

Surviving Isolation – advice from a Submariner

Long-Covid – If you haven’t recovered weeks or months after symptoms that are suggestive of Covid, you might benefit from reading about the experience of other long-covid survivors 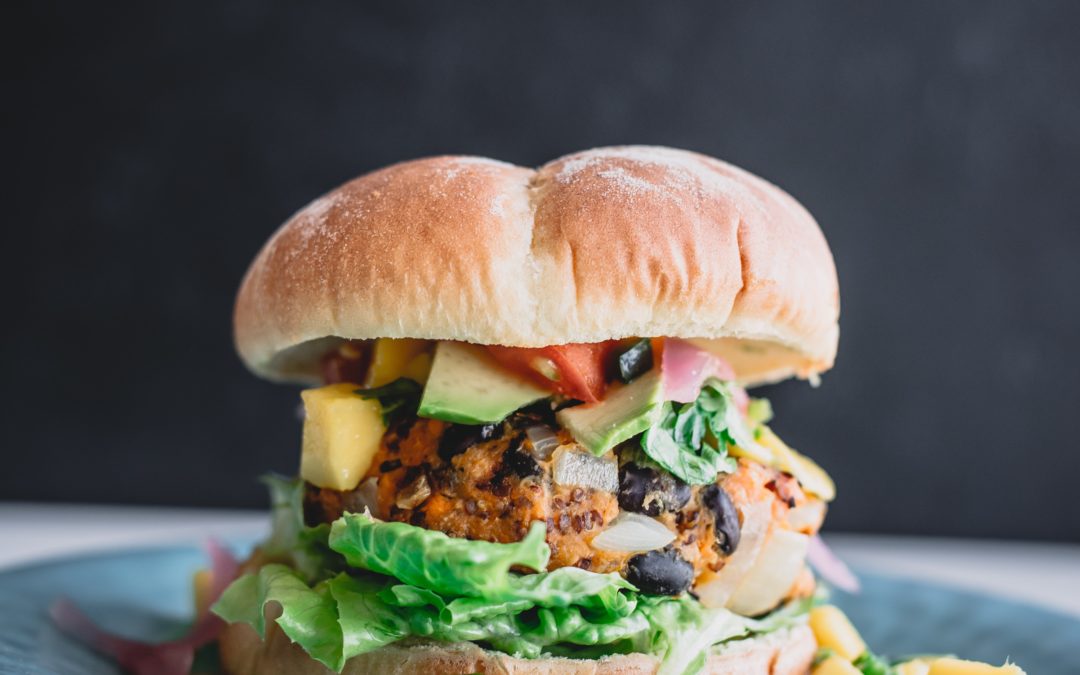 You love meat? We hear you. Nobody says you have to give it up. But, we've come a long way since the days of cave men, and it's now recognised that eating more vegetables can make dramatic changes to your health. Veganuary, a month-long event designed to encourage...