DAD.info | Family | Kids | Teenagers | How Parents Can Handle Aggression from their Teenager

What IS Going On Inside The Teenage Head?

I am going to make a bold statement about understanding what is going on inside a teenager’s head – bold, because everybody is different- right?

Actually not so much.

Every teenager goes through a set of circumstances from the age of 12 going all the way up to 25 years old that is common to all of us. This makes it astonishingly predictable what a teenager is going to do and how they are going to react to people and events.

Let me start at the beginning.

Neuroscience and the Adolescent Brain 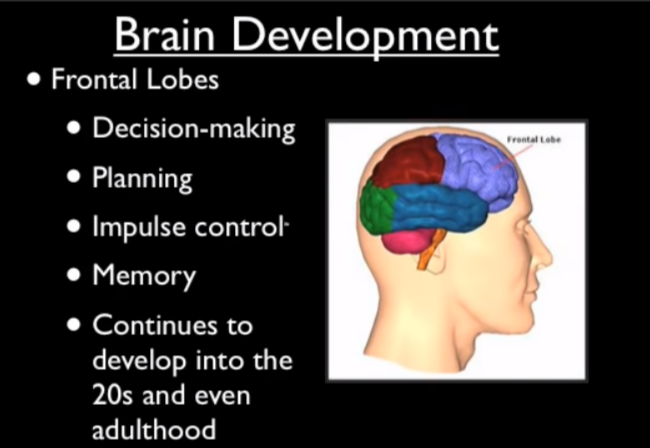 When a teenager hits the age of 12 something incredible happens in their brain. Now for the purposes of today I would invite the brain into three different parts.

We’re going to be looking just at the frontal cortex and the limbic system .

The Frontal Cortex and The Limbic System 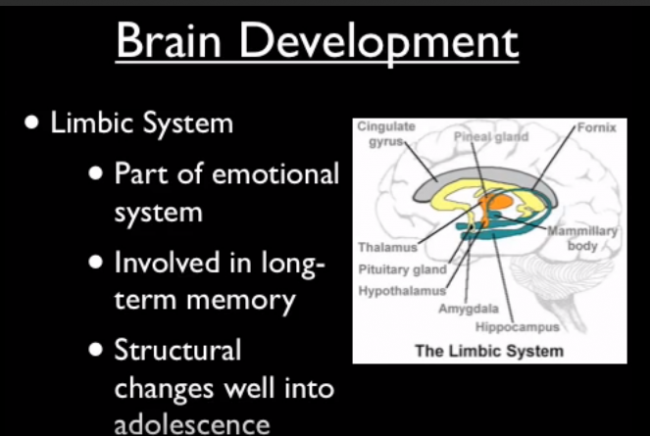 The frontal cortex is where we process information logically and look at consequences and stuff like that.

What’s important about the limbic system is

1.it has no capacity for language

2. it is where we all make our decisions.

Right now you don’t believe me.

You’re thinking that unlike your teenager you are a logical, process -orientated adult: “I always make decisions rationally with my frontal cortex”. 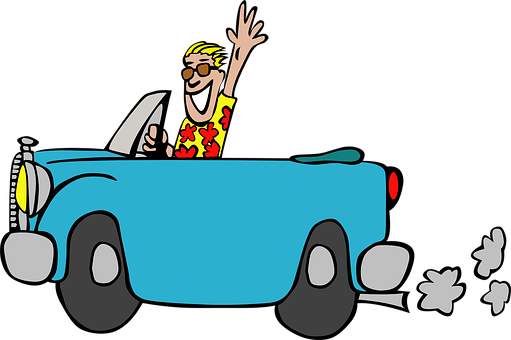 No. We buy the car that we like the looks the best.

That’s why BMW or the like can make the same car as Ford but at a £10,00 price difference and gets away with it because we want a car that looks like the car in the TV advert and makes you look like the actor/actress/model in the TV advert: driving through the mountains it goes through a puddle and it doesn’t get dirty. In your limbic daydream your hair is perfect and everything is really super cool.

What’s this got to do with a teenager?

This. At the age of 12 the frontal cortex, the logic processing part of the brain that takes into account rationality, risk and consequences before making a decision, basically gets rebuilt .

The scaffolding goes up, the curtains come down and the brain is closed to logic. So a lot of that information processing goes down into the limbic system.

Your Frontal Cortex Plus The Teen Limbic System: The Sandwich Test 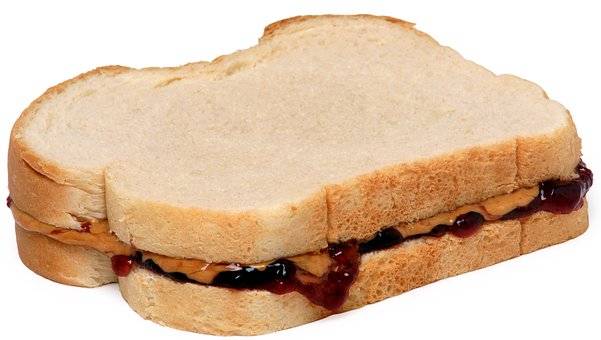 “Who do you think you are? What, are you saying I’m fat?”

Well they’re not processing that question logically. In fact they probably didn’t hear the question properly. What they’re doing is expressing emotion that often has nothing to do with you. They are saying “I’ve had a tough day at school and I don’t know how else to express this so I’m going to take this out on you right now”.

“s/he is being rude”

“s/he is not treating me with the respect I deserve.”

But it’s got nothing to do with that.

What does this mean practically in terms of being the parent of a teen?

It means sometimes we have to take a few hits. But if we understand that they are not able to communicate necessarily logically then we can perhaps give them a bit of room. 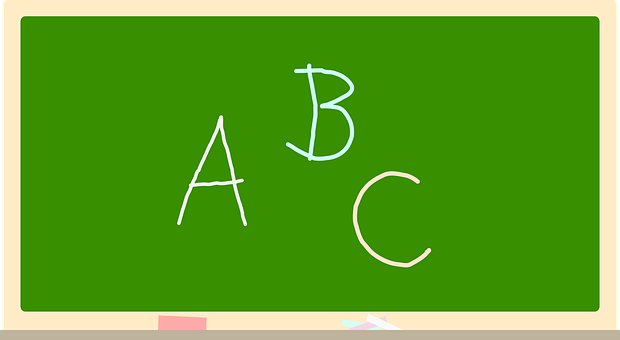 A top parenting tip is to say this: create three ground rules and stick to them. Now at the moment for example you might lose your temper every time they roll their eyes but really is that something worth losing my temper over?

No swearing in the house

you’re not allowed to steal from my purse

and you can’t beat up your sisters and brothers

and it’s three rules You can come up with your own.

Point being if it’s very simple for them to understand even their limbic system can process that. And it means that actually we might have an environment where we can get the boundaries respected. 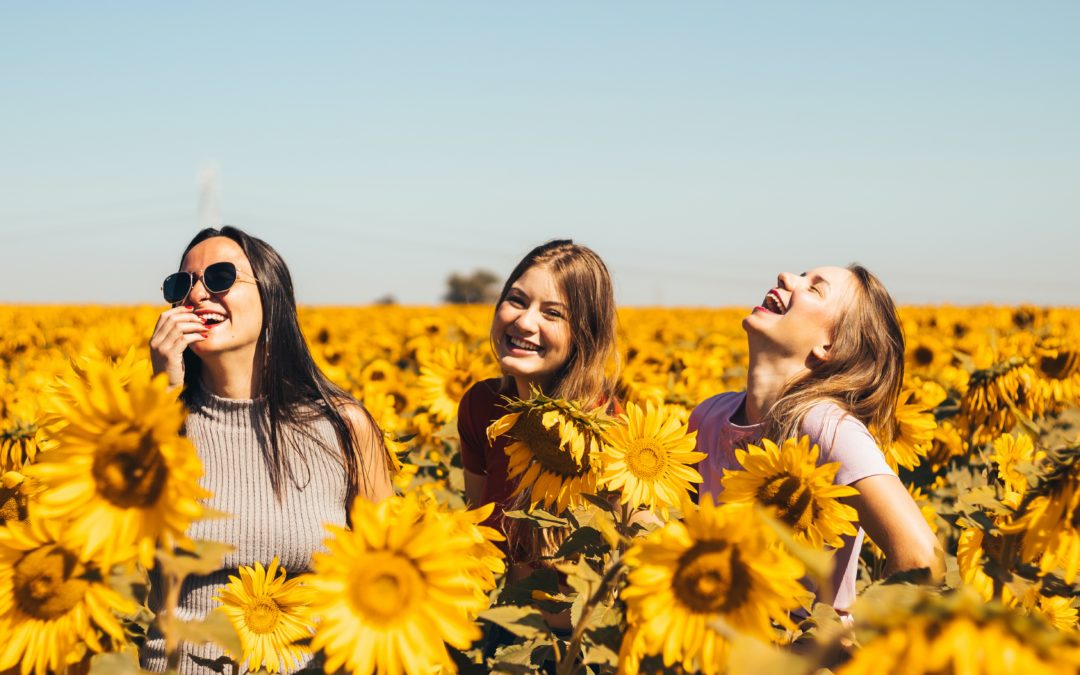 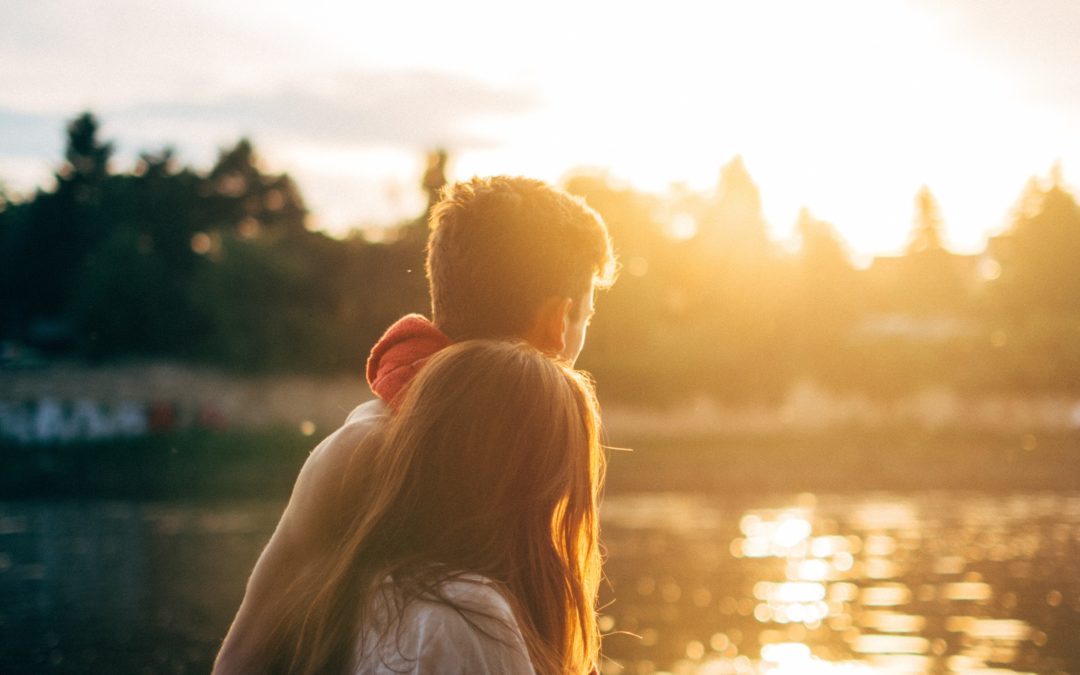