My mother-in-law said, ‘One day I will dance on your grave.’ I said ‘I hope you do; I’ll be buried at sea.- Les Dawson

Negotiating tense relationships with in-laws can be a minefield, not to mention a constant headache. Perhaps they disagree with how you parent your children, or disregard your rules while taking care of your kids. Maybe they rub you up the wrong way or you’re tired of their niggly comments.

Whatever you’re confronted with- here’s how to handle it:

Show a solid front with your spouse

Rule number 1, and the most important one of all: you and your partner must be on the same page with regards the in-laws. If that means discussing issues about them between you behind closed doors first, then do so, making your feelings known and also respecting your partner’s feelings too. Try to support your other half’s needs, even if your in-laws seem unbearable: they are, after all, her parents.

Aim to steer the conversation with in-laws away from areas of conflict between you, and if a comment is made towards you that is meant to antagonise, stay calm and give a benign answer before changing the subject.

In a bid to keep relationships harmonious, sharing an interest with your in-laws can help build bridges. Perhaps you have a shared enjoyment of gardening, or a hobby? Interests in common can provide you with a neutral talking point and give the relationship a boost.

Do your in-laws disregard your rules about your children’s bedtimes, or stuff them full of sugar despite you asking them not to? While it can feel awkward to broach the subject, your kids are your number one priority and if you don’t agree with your in-laws actions, you must tell them, kindly but firmly.

Leaving things stewing for a long time can create resentfulness. It might be best, therefore, to go directly to the relative you’re upset with and have a conversation. Use ‘I feel’ sentences to explain your stance on the situation, such as ‘I felt hurt by what you said’, rather than harder language such as ‘You made a nasty comment to me’, which can upset the other person and exacerbate the issue.

Learn to cool-off and bite your tongue

If your father-in-law just made a comment that made you want to verbally lash out in response, take a pause. Doing so will give you time to think- will responding to the insult gain anything, or make the situation worse? If need be, give yourself some space to absorb what was said and discuss it later in a calm way as suggested previously.

If your relationship is fraught with constant antagonistic comments, then keep your in-laws at arm’s length. The odd conflict is par for the course in families, but if the relationship is a source of stress for you then take a step back. Perhaps arrange to see them less (explain that you’re busy) to give yourself a breather. Remember to respect your mental health amidst relationships and also respect your limits. Sometimes, sadly, relationships just don’t work. It’s ok to accept that there are too many differences between you and give yourself some peace. 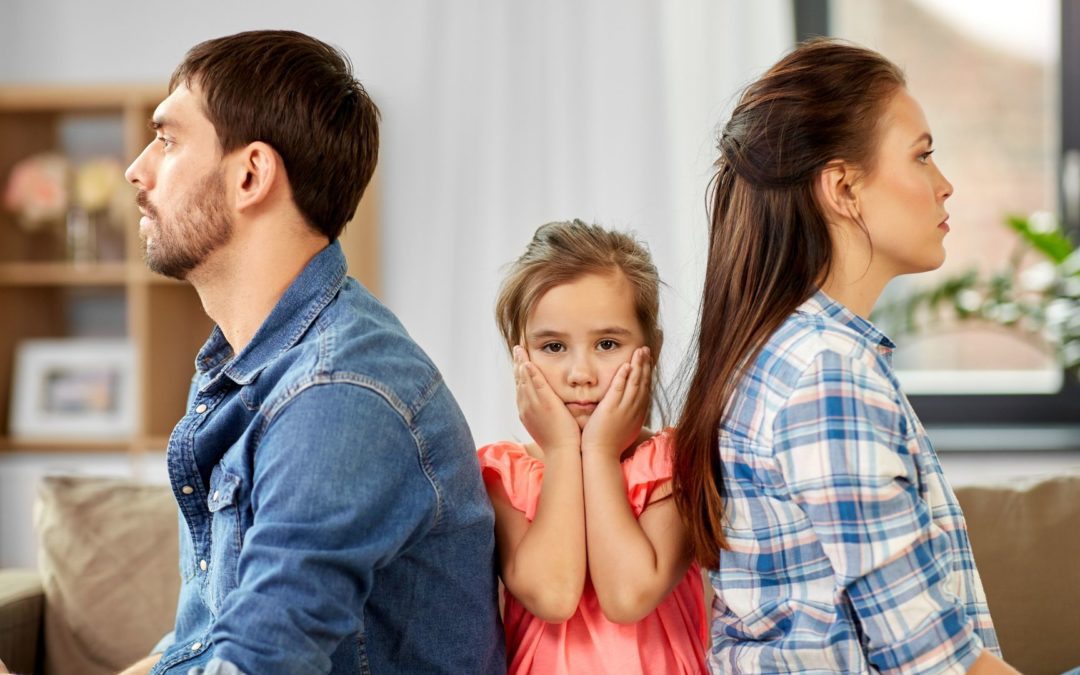 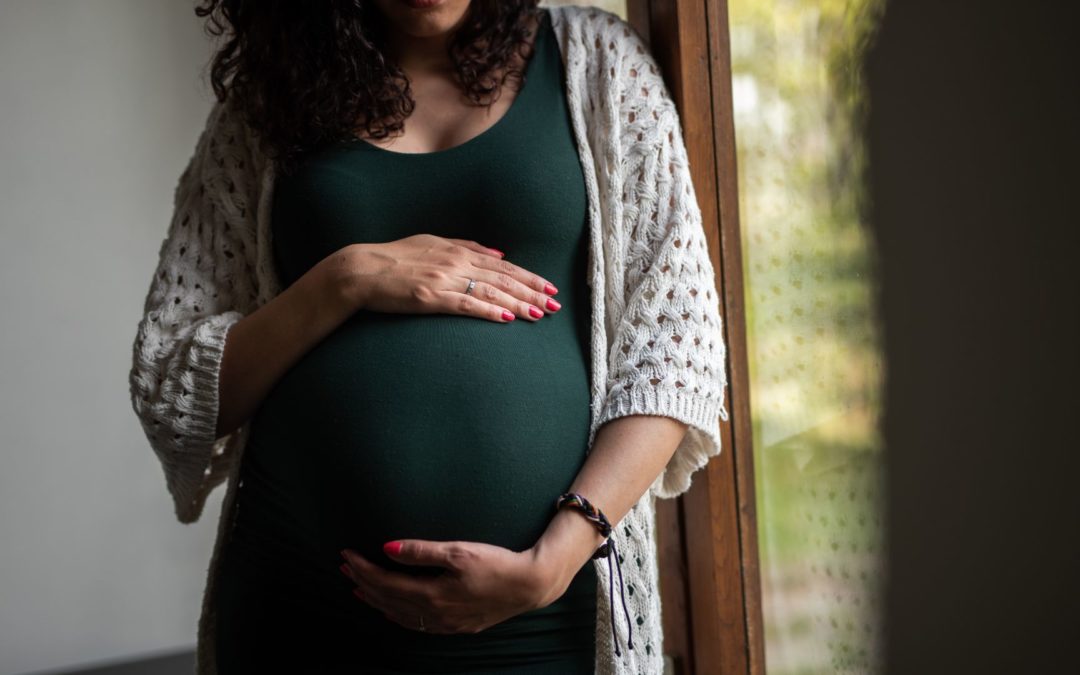 She’s Pregnant and Seems to Hate Me!

So your wife is pregnant, and divorce is on the cards already? Whoa there, cowboy! Let me guess, you can't do anything right, she hates you and you think this is the end of the relationship? Thought so. If your wife is still pregnant, you would be wise to let the...