In today’s society, families take on many different forms, meaning that the role of the father figure also varies from family to family. Yet one thing remains clear, this role is crucially important regardless of the individual structure of the family 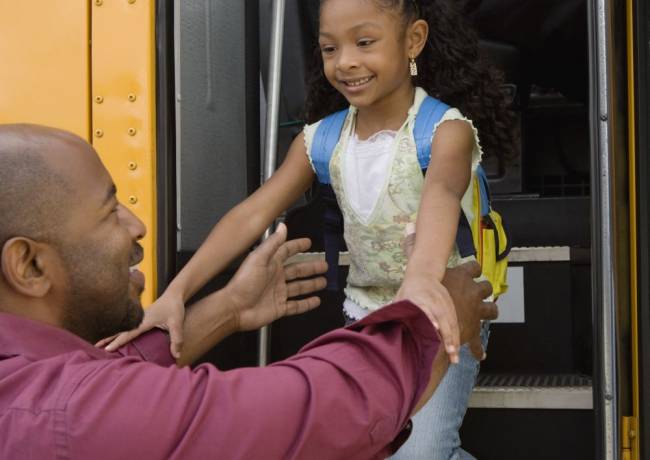 There are many step families in the UK, (an estimated 544,000 in 2011) and one in three people are in some way part of a step family – whether it be a step-parent, step-child, adult step-child, step-sibling or step-grandparent.

When a relationship ends, any children tend to stay living with their mum, which means that in around 80% of step-families, the structure is of a natural mother, her offspring and a step dad. That means there are a lot of step dads out there, who are also trying to navigate their way through step dadding!

Evidence has always shown us how important the role of the father is in the lives of their children. Although there has not been as much evidence specifically on step dads collected as yet, what does exist clearly demonstrates that Step Dads do matter, and do have an impact on their step children too. Specifically:

So if you are a Step Dad, be assured that although your role might not always seem straight forward, easy or clear – it is important, and it is worth working on – for the harmony of your family, your relationship with your partner, and crucially the well-being of your children and step children. 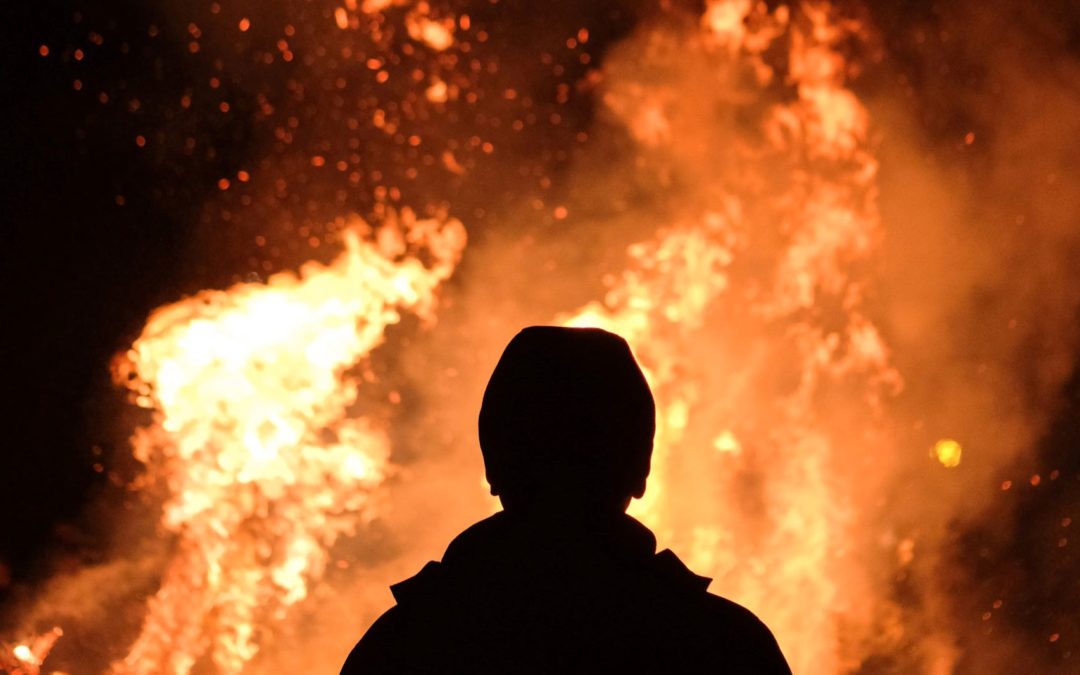 Having a relationship with a partner who already has children is a role which is difficult to prepare for. The role will vary depending on who the individuals are in your step family, how many children there are, how old they are, their previous experiences, and so...

Becoming a stepdad can be a confusing time, so we give you the quick low down and reference guide for where to get more support with some of the common questions Is it ok if… we decide to all move together into a new house? Or is this too disruptive for the children?...

Change and Expectations, what is realistic?

Bringing together two separate families is a process, not an event. It takes time and flexibility on everyone’s behalf to settle into new family relationships. It’s about managing your expectations and keeping the lines of communication open. It’s also about building...