There was a time when hitting kids as punishment was considered acceptable and normal, and took place in both schools and at home. These days, however, smacking is illegal in areas of the UK and only allowed as ‘reasonable punishment’ in others.

Last week Education Secretary Nadhim Zahawi stated his view that the government should trust parents on how to discipline their children, adding that his wife sometimes smacked their daughter.

This prompted an outpouring of responses and comments to the contrary.

What the law says

In both Scotland and Wales there is a legal ban on smacking children. In England and Northern Ireland it is illegal for:

While there is no specific guidance on what is “reasonable punishment”, it is generally considered that it would not include any punishment that would leave marks on the skin or lasting pain of any kind.

Research shows that not only is smacking ineffective, it is also incredibly damaging. It impacts a child’s social, emotional and cognitive development negatively. Children smacked in childhood are far more likely to suffer from depression and anxiety. They are also more likely to resort to drug use or aggression when they’re older.

Brain research has shown that children who are smacked have underdeveloped functioning skills. Also, the part of their brain that controls fear becomes stuck in an anxious ‘fight or flight’ mode.

Smacking a child teaches kids that it’s ok to use violence. Research shows that they are far more likely, therefore, to end up in abusive relationships when older.

Rebecca Leal, Parent Support Worker at Fegans charity says, ‘There are may reasons why parents use smacking as a form of punishment. However at Fegans we don’t support smacking as means of discipline and instead look at other ways of managing our children’s behaviour’.

So what are the alternatives?

There are other, far more effective ways to teach children good behaviour. As parents we can show children how to manage self-discipline and take responsibility for their choices. Smacking teaches nothing about how to navigate the world, build relationships or confidence in themselves.

Children learn best when they know they are valued and respected, rather than shamed or constantly living with feeling scared.

Some effective alternatives to smacking include:

Ultimately as parents we want out children to grow in to well-balanced, happy adults who know right from wrong. As Fegans support workers have found, the key is open communication and clear boundaries, in a loving, supportive environment. 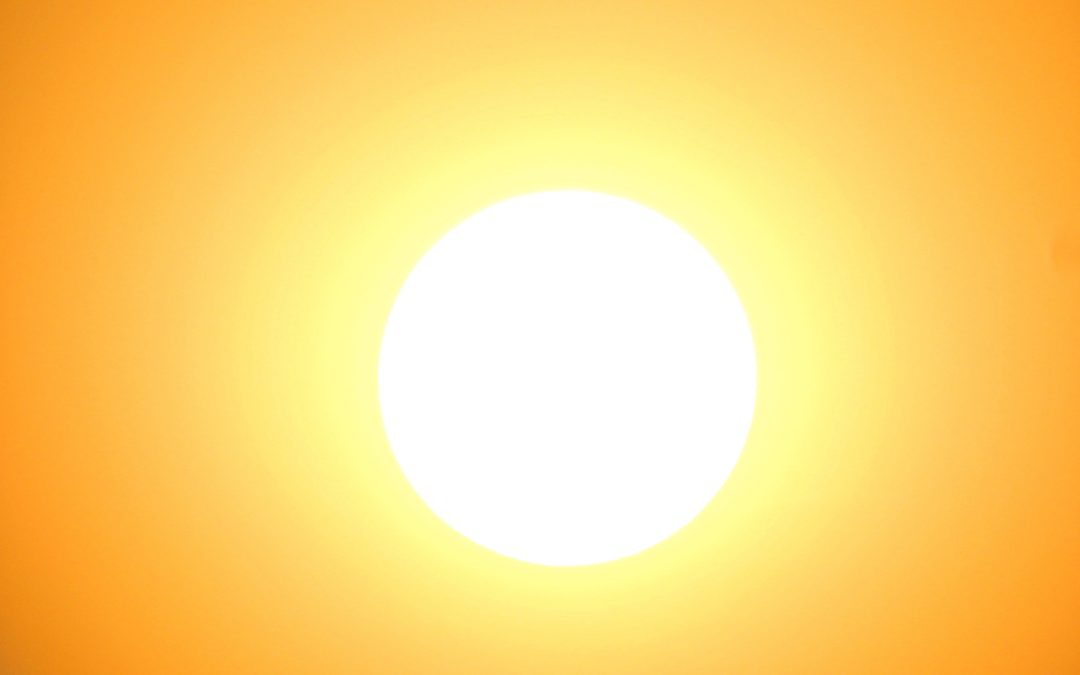 Tips to stay safe in the heat of the sun

It's getting hot in here... With children, it is really important to never go anywhere in the summer, home or abroad, without thinking about sun protection. Keep yourself and your children safe and take the right precautions so you can truly make the most of the...