DAD.info | Fatherhood | Being Dad | Adopting – The Process of Adoption

Adopting – The Process of Adoption

Did Lockdown leave you wondering about what you really want from life? Major adoption services including The National Adoption Service in Wales and Adoption UK reported an unexpected surge in inquiries during lockdown from families considering adoption. If you are one of many families considering this step read on as Andy Peck shares Part 2 of his family’s adoption story. 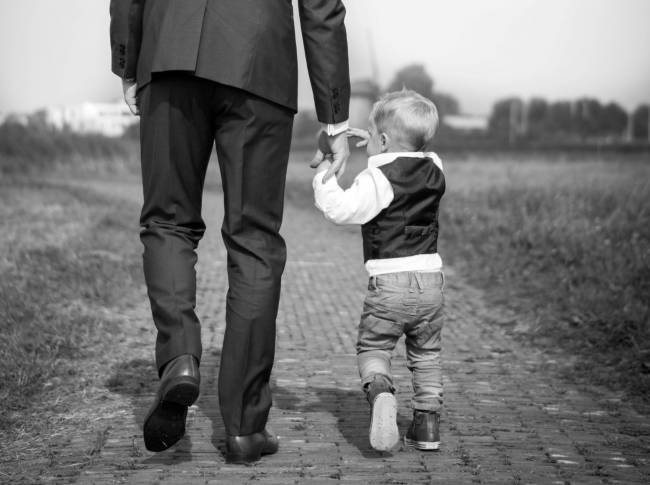 The moment when we first met our boys will live with me all my life. When asked to sum it up, I simply say: ’they made it easy for us’. And my eyes moisten just a tad as I type this. But it had been a long and at times rocky journey.

We decided we wanted to adopt so what was next?

Well we discovered there were two major routes:

They will train you up to be suitable to adopt a child or children (rarely a baby) within their authority. The most popular route.

2. An organisation that prepares adoptors (ours was a charity)

They prepare adoptors and then get them approved to adopt. They then assist the couple in finding a suitable match amongst children who could not be placed with the local authority, either because there were not enough adoptors or their challenge was deemed too great.

We opted for the second route, partly because the Catholic Children’s Society (later Cabrini and now Diagramma) had been recommended for their excellent support post adoption. (This proved to be key for us.) We also knew that going with route 2, it would be important to have that support. The process was as follows:

People ask: ‘so what bit is the toughest?’ and I would say that it all is.

Each part has its own tension.

All along you prepare for adopting ‘children’ that you of course don’t know.

If you asked a single person: ‘do you want to marry?’ The answer may be: ‘yes to the right person!’ and all along you are praying that the right children are placed with you. The challenge of adoption is that you are learning about children’s attachment, pain, loss, but in a vacuum. You know that the actual connection with the children will matter more than the theory, and this is why post adoption support is so crucial, and why so many are left to flounder if local authorities are too stretched to provide follow up. The challenges are evident but adoption is such a major thing, that in some ways its toughness is reassuring. You don’t adopt on a whim, or because you wonder if it might be a good idea. You commit to the process, however nervous and afraid you may be and the struggle makes the blessing of connection ever more precious. As we found when we first met our lads. 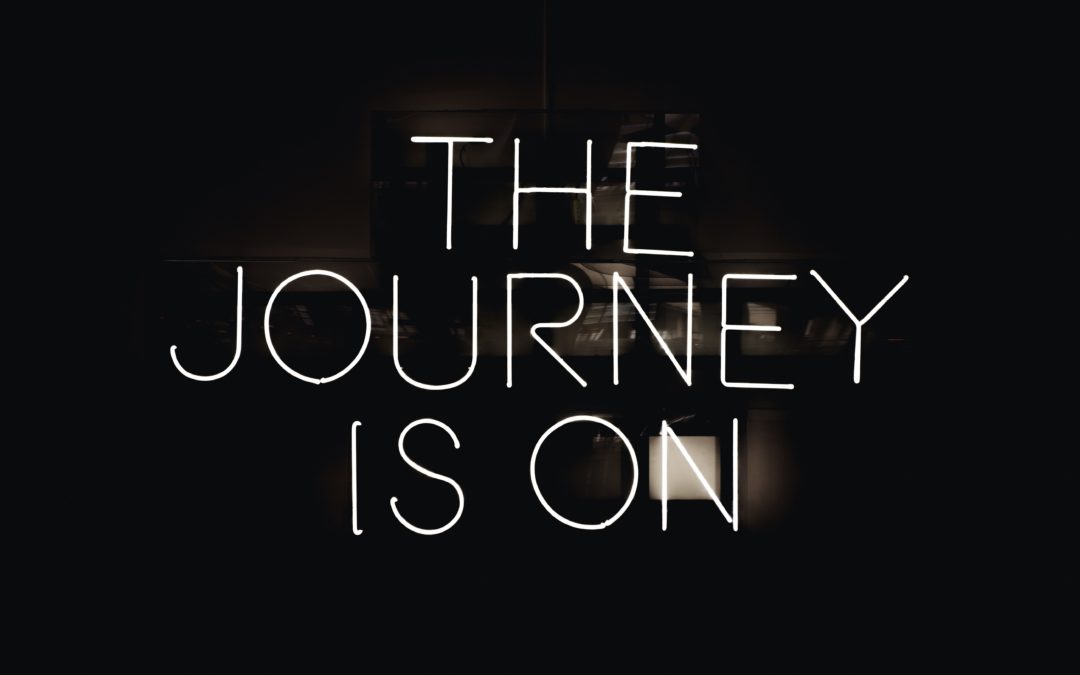