DAD.info | Fatherhood | Being Dad | Power to Make a Child’s Life

Power to Make a Child’s Life 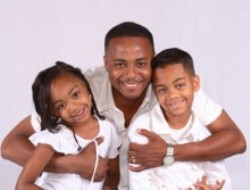 Child welfare is hardly uppermost in parent’s minds when they are so aggressively locked in their own issues and anger. Are we part of a society that truly understands the value of having a father, a dad who can help develop a child’s life just by being there?

The influence a dad has on his children cannot be underestimated, don’t neglect their future by not being there for them now.

To hear a lot of mums talk today, you would think that dads don’t matter. And when I hear about the way some men behave, I can understand why. But of course, this is all about the behaviour of the parents, without giving any consideration to the needs of the child. After all, the basic principle of the Children’s Act that “the welfare of the child is paramount

I shouldn’t have to be saying why dads matter. The fact that a lot of mums think that dads don’t matter is exactly why dads do matter!

Perhaps the mum’s fathers weren’t present in their lives. Perhaps they had very insecure attachment to their dads. Perhaps they truly believe “I don’t know my dad, and I’ve turned out ok”. On the other side there are a lot of men out there who have never had a positive male presence in their lives, and again, in their minds they haven’t turned out too bad. The truth is there are a lot of people who have never had a dad, and therefore don’t know what they have missed.

And so it goes on. These parents were once children. And a lot of these parents didn’t have their fathers in their lives during those all-important formative years as a child and teenager.

As a result they become these parents who aren’t able to see what is best for their child, because they are still locked into their own issues.

They matter because none of us want our children to get involved with drink, drugs, gangs, crime or become a very young teenage parent. Research now shows that boys who have a father or positive male presence in their lives are less likely to become involved with gangs or crime and they are less likely to experiment with drink and drugs at a young age. They are more likely to achieve at school and at work. They are also less likely to suffer from depression as young adults. This is important when you consider that young men make up the highest number of suicides in Britain.

Children with a parent in prison are:

Research also shows that girls with their father (this can be a stepfather or grandfather, and it applies to boys as well) present in their lives are more secure, and are therefore less likely to experiment with drink or drugs at a young age. They are far less likely to seek affection and self esteem in inappropriate sexual relationships at a young age, and are far less likely to become pregnant as a young teenager. Again, they are more likely to achieve at school and go on to further education and good employment.

So I will ask the question again; why do dads matter?

Dads matter because none of us wants our child to be unhappy, depressed, addicted to drugs or drink, in jail or pregnant. We want them to be happy, confident, emotionally secure, and successful in life.

Don’t forget, Life’s not a rehearsal. It is very difficult to go back and ‘fix’ human beings who have been emotionally and psychologically damaged. Mums, you might hate the father of your child, but your child doesn’t. Dad’s, you might hate the mother of your child but she has given you the most wonderful gift in the world. Both mums and dads, try to realise that the reason why you are the way you are is because maybe you didn’t have your dads.

Don’t do that to your child. You have the power to make a child’s life. Try to focus all the energy you are wasting on each other into finding the way for your child to have both parents there for them in a positive and supportive way. 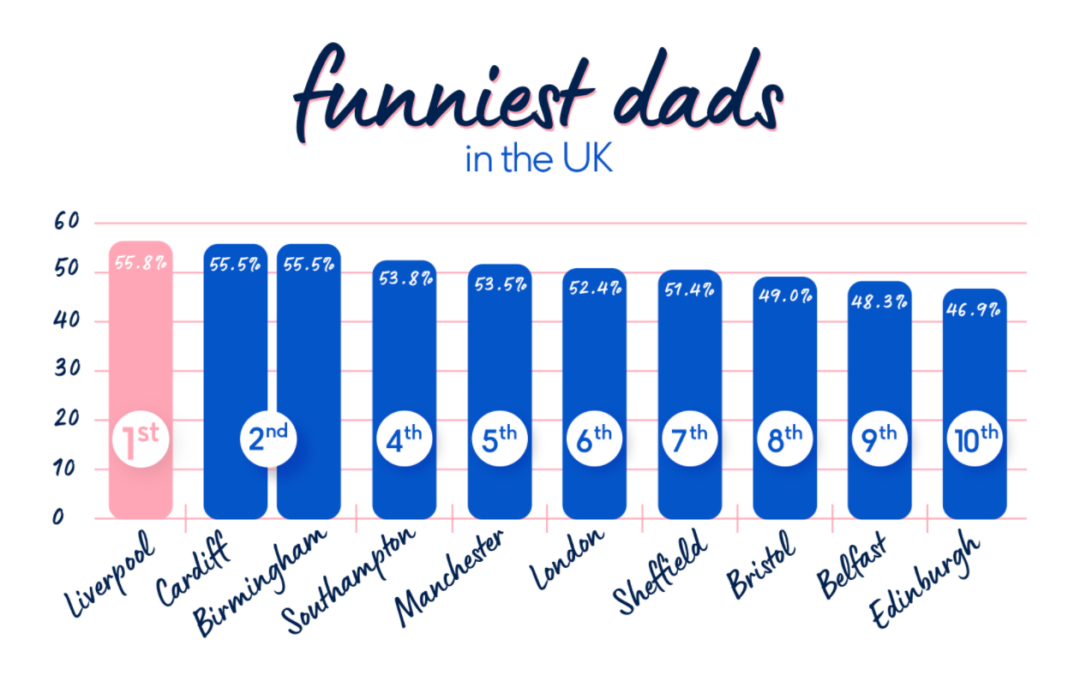