DAD.info | Fatherhood | Being Dad | The biggest myths about dads

The notion that women make better parents than men, and that men have to be dragged kicking and screaming into parenthood, is underpinned by a number of myths. Expert Adrienne Burgess from the Fatherhood Institute unpacks them for you. Read on – and you’ll see why there’s no reason to feel on the back foot where parenting is concerned

THE BIGGEST MYTHS ABOUT DADS

MEN DON’T WANT CHILDREN AS MUCH AS WOMEN DO

There is no set way that men feel about children, different people feel differently about the idea of having them, and feelings can change at different stages of life too.

Surveys show that it is more likely that men will lag behind women in wanting children: girls in their teens are more likely to want children than teenage boys – and so it continues into the 30s.

However, by the age of 40 everything has changed: there’s a catch up in men’s desire to have children; so by this age just as many men as women think that having children is very important.

MEN ARE INSENSITIVE TO BABIES

Wrong. Men are not an inferior parent, and the only thing they cannot do for their baby, is breastfeed them! Men have the potential to be sensitive and caring parents, just as any woman does.

In fact, did you know:
• Men’s hearts race as fast as women’s when they hear a baby scream.
• Fathers can recognise their own infants, blindfold, just by touching their hands – after only an hour spent cuddling them.

Baby’s home: what next?

MUMS ARE NATURALLY BETTER AT CARING FOR CHILDREN

Wrong. New mums might sometimes seem to have the upper hand, but if they do, it’s more likely because they are the primary carer, and have spent many hours on their own with their baby, getting lots of practice and experience – and this makes a big difference to both self-confidence and understanding the needs of your little one.

Research shows that where men and women are able to spend the same amount of time looking after babies, and are given the same support, they develop childcare skills at exactly the same rate. So it’s all about spending as much time with your baby as possible, and really getting to know them!

Dads make a difference at birth, they affect the length of labour, whether pain relief is needed, whether interventions (including caesarean section) are required – which all have an impact on the wellbeing and health of both mum and baby.

Dads make a difference to how likely breastfeeding is to work, and those who are supportive of breastfeeding, make it more likely that their partner will be able to breastfeed, which impacts on both her and their baby’s well-being.

Dads make a difference to their children’s cognitive development, as there is a correlation between involved dads and a higher IQ and better language skills in toddlers.

Dads make a different to how their children feel, those with involved dads tend to have a higher self-esteem and are less likely to develop signs of depression.

DADS HARDLY EVER LOOK AFTER CHILDREN

Wrong. Even though they work much longer hours, British fathers do one-quarter of the parental childcare during the average working week (about two hours a day), much more at weekends, one third when their partners work.

Britain’s dads do eight times more childcare than their fathers did 30 years ago – and the gap between mothers’ and fathers’ input is narrowing every year. And when mums work, who’s the most likely to care for the children? Nursery? Childminder? Granny & Grandpa? Nope – it’s dad!

Wrong. Research shows clearly that men are just as good at multi-tasking as women. IF men are less likely than women to multi-task at home then it’s not due to any kind of biological inferiority, it’s more likely to be that they’re in a support-role (managers generally multi-task more often than support staff) or that they’re not totally confident about the task in hand, and need to focus on it.

We love challenging myths and stereotypes at Dad.Info what other myths about dads can you bust? 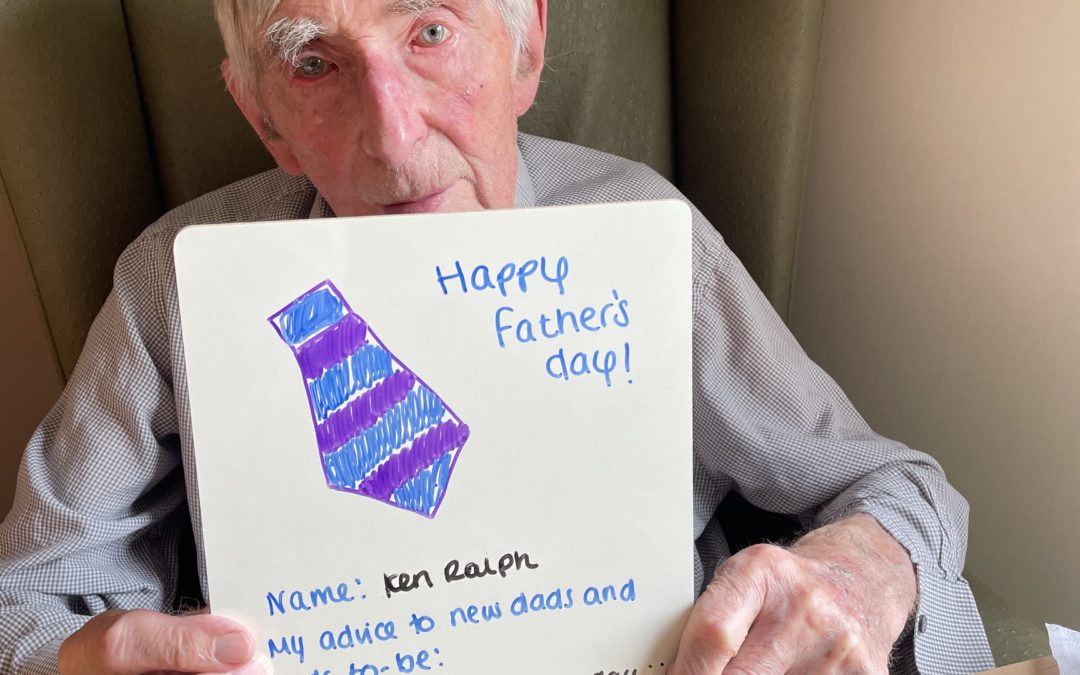