Dads are famous for three things; DIY, Dancing and Dad Jokes. We might not be great at any of them, but we wear our Dad badges with pride. Today is National Tell a Joke Day so here are a few of the Dad Info team’s best/worst Dad jokes – share yours with us!

For fathers across the UK, telling your first dad joke is a right of passage and guaranteed to make the family smile. With national tell a joke day soon approaching, online card and gift retailer Moonpig has launched a study to find the nation’s favourite dad joke.

Moonpig gathered the most iconic dad jokes and surveyed the UK public to determine what the country really thinks of them, identifying which city is home to the funniest dads and lastly, crowning the UKs all-time favourite dad joke.

Taking the top spot as the UK’s favourite dad joke is a classic – ‘What do you call a boomerang that doesn’t come back? A stick.’ As with many, the obviousness of the answer is iconic and a key comical factor in the making of a great dad joke.

And when looking at the top 10, it is clear that the classics seem to be the biggest winners. The much-loved straightforward tone of dad jokes seems to be a favourite amongst individuals in the UK. Puns were also a common feature in the top 10 suggesting the nation loves a classic play on words.

What Is the Nation’s Opinion on Dad Jokes?

Across the nations, there are some varying opinions on dad jokes. Almost half (49%) say that they find them funny, but the research also uncovered that the older you are the less likely you are to find your dad funny. 64% of Gen Z say they find their father funny, compared to only 36% of those over 55.

Multiple differences were found in how we view dad jokes depending on our location in the UK. Dad jokes seem to be a big hit in Liverpool with 20% of individuals saying they made them feel nostalgic whilst also claiming the highest percentage of individuals who found dad jokes amusing (34%).

Lucky While other locations were not as keen on dad jokes such as Norwich where 6% of individuals found dad jokes to be annoying, com. While in Brighton over 7% of residents found hearing dad jokes disgusting.

Liverpudlian Fathers are the Funniest

The research found that dads in Liverpool were the funniest with 56% of Liverpudlians saying their father is or was funny. Closely behind and tied for second, 55.5% of respondents from Birmingham and Cardiff say they have found their dad funny.

How Do Dad Jokes Make Us Feel

Moonpig’s research suggests if you often see your children cringe when telling them a dad joke, they may be putting on a show, as 35% of Brits say that hearing dad jokes make them amused and happy and only 12% of respondents find dad jokes cringy, with those aged 16-24 finding them the cringiest. Lucky for dads, it was also found that only 2% of Brits find dad jokes annoying.

All-round we seem to be a nation that enjoys a dad joke, whether you’re a dad or not. 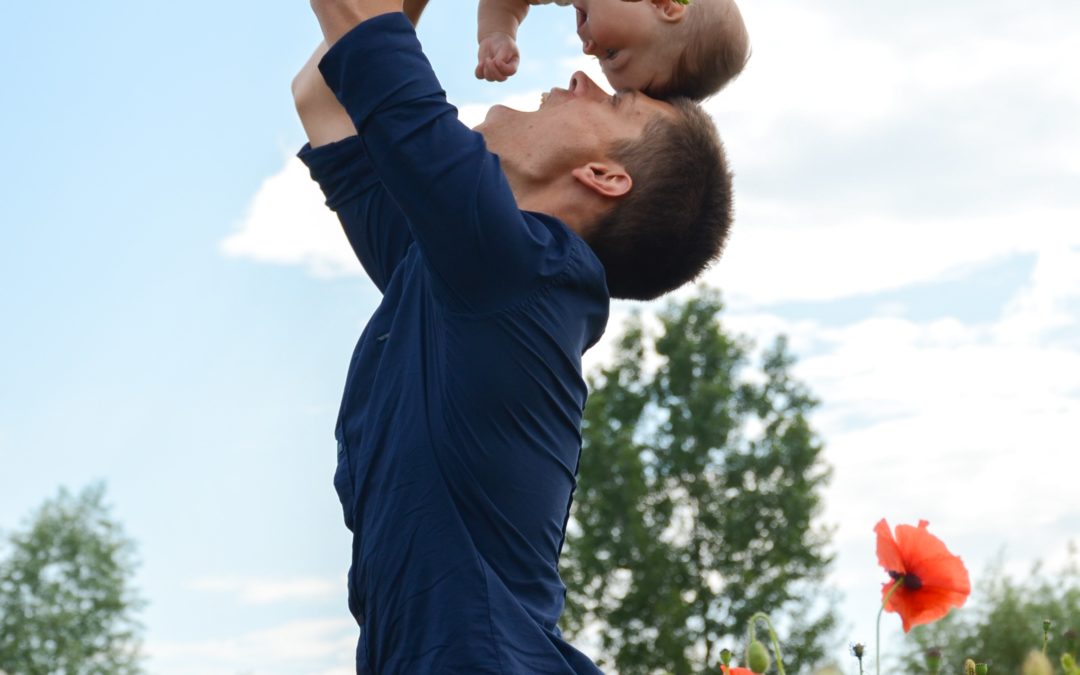 The UK Fatherhood Institute's survey studied 2,045 UK fathers during the 2020 lockdown. It found that many dads spent far more time on parenting and education while at home. As a result, many of them reported feeling more confident as fathers and that their...

What to consider when choosing a primary school

If your child turns 4 years old between 1 September 2021 and 31 August 2022 they will most likely start school in September 2022. You will need to choose and have applied for your chosen school(s) by January- so now is the time to be visiting local primaries and...