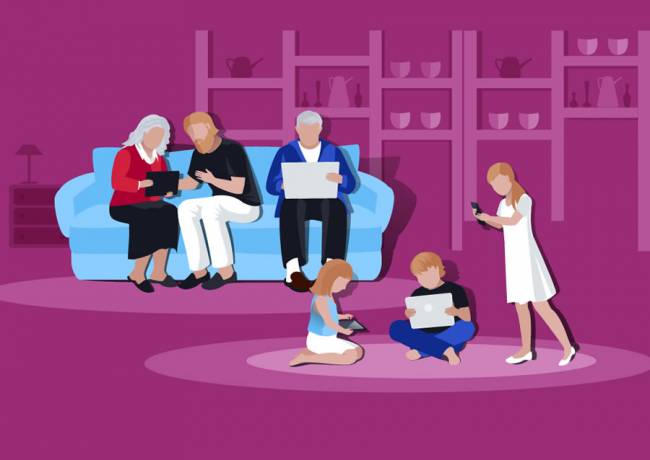 New research reveals that 7.9 million (12%) Brits have argued with others in the house about wi-fi.

This comes as BT reveals findings from its first ever BT Modern Families report, in partnership with architectural designer and presenter of More4’s Impossible Builds, Charlie Luxton. The report looks into how the technology has impacted how British families interact with their homes and each other within the house.

Key findings from the report include:

The findings mark the launch of Complete Wi-Fi – the world’s first wi-fi coverage guarantee in every room of the home. A four-bedroom home could see an increase in average wi-fi speeds of up to 25% around the home with just one disc.

A connection that always works is also an important peacemaker in families given the research showed one in eight (12%) of people argued with others around the home about the wi-fi. 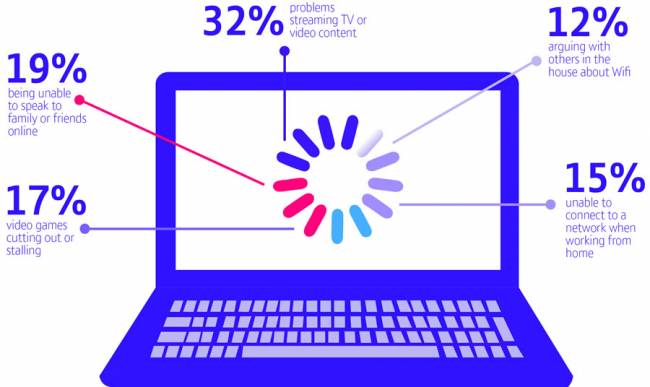 Registered Psychologist Dr. Becky Spelman says: “It can be very frustrating when some people in a house can get online and others can’t, leading to blame and accusations of hogging the bandwidth. When we can’t get on the internet, it can feel almost as though we have a limb missing.”

Financial expert Jasmine Birtles explains: “Within the home it’s now essential to have good wi-fi in all rooms, particularly as more small businesses are now being run from spare or less used rooms and spaces.”

To learn more about Complete Wi-Fi from BT, please visit: bt.com/modernfamiliesreport where you can also download the full BT Modern Families Report.