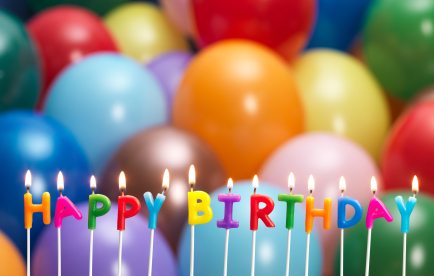 Today’s blog is bitter sweet and I suppose reflects the reality of being a non-resident parent. Last Monday was my eldest son’s birthday. We had agreed I would pick my son up when the after school club finished, and then spend an hour and a half with him whilst his younger brother was at a swimming lesson.

On arriving at school my eldest said he wanted to play with a birthday present bought by my ex wife. This was a new DS that he had received in the morning but had not had time to play with, and he also wanted to watch his brother swim.  I said I could drop him off after he had been for tea. My son told me that he had homework that he also wanted to do, and that he wanted to watch his brother swim as well.  If it was okay he would like to do that and have tea after swimming when he got home.

My ex said ‘ No he can’t as he wasn’t having tea that late.’ So I am put in a situation where I either have to upset my son on his birthday, or spend very little time with him on his special day.

My son wanted to be able to play with his 3DS at swimming and I couldn’t really say no, so I was relegated to giving him his presents on the  drive home from school before going to swimming.

Being relegated on your child’s birthday hurts, but it may also be a sign of what is to come in the future. A preference to a new computer game or electronic toy than time with dad.  I think the situation could have been avoided, however, every child wants to enjoy their presents on their birthday and, as a parent, I realise the need to sometimes put their wishes first over my own, well on birthdays at least!

So I saw my son on his birthday and he loved his presents from me – but opening them at the side of a road, outside his house wasn’t the best thing to happen on his birthday.

Time with me was replaced with time with a new toy…. But I know he was happy so what more could ask for?