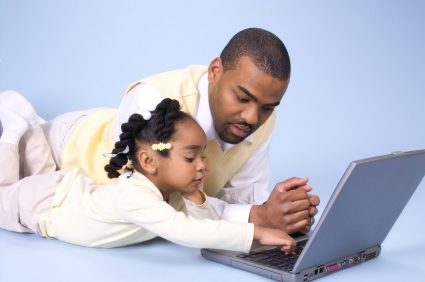 I was involved in some market research recently about wearable technology and the potential for its misuse. As mobile phones start to record heart rates and exercise, it could be a good thing and yet- has the potential to be misused.

Do your children face a future where the recorded exercise at age eleven may affect their life insurance premium at thirty? We can’t predict the future, but I do know cyber security isn’t as strong as we might thing with human error getting in the way. You only have to see issue the banks have had, as well as the The Government Communications Headquarters (GCHQ), so how does this affect me as a parent?

The government want to use my health records for research and the records of my children. Presently, they say it is to help medical outcomes and service planning, but it could be sold or illegally accessed for commercial gain. It is an ‘opt out scheme’ and if I do nothing, I am automatically included.

So, inaction could lead to my children being hindered sometime on in the future. By refusing at to allow my records to be used, I am not stopping research, just choosing at this point not to be part of it. Should I allow my children’s data to be used? As a father, do I act knowing I can opt in anytime on the future if my child chooses? Do I trust an NHS IT system and its security given they have been unreliable in the past?

Having seen the fears of the IT security companies and the ease which data can be caught without your knowledge, I do wonder. As an academic, I know how I have to my data anonymous, but I also know it is never truly anonymous as I have to have a way to identify the source.

As a father, you think about your child’s information. You try to protect them and teach them to be weary on the internet, but have you considered what the government are doing and the impact it will have on your children in the future?

The next issue is explaining all this to to my ex wife and if only one parent says no- should opting out be the default?