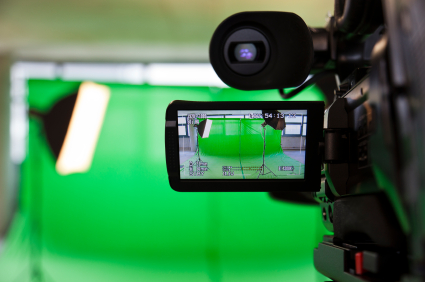 As a child in the 1970’s, having separated or divorced parents was rare and often stigmatised at school with society always favouring the mother. Society has moved on and thankfully things have changed.

In the mid-seventies I saw a film with my Mum that had a profound effect on me called ‘Krammer V’s Krammer’. Even now I have fears I might end up as a farther trying to make French toast or running to a doctor or hospital with an injured child.

The film also reflected the adaptations a parent had to make with a Dad trying to cope with looking after a child. As I was brought up by my Dad, the film hit home in a way I don’t think my mother could have expected. I also started to realise that I wasn’t alone and what I was going through was not unique.

So why recount this incident? It happened again last night, unintentionally with my youngest child. We sat down to watch a DVD before bed, the eldest and youngest had some discussion on what to watch and settled on Mrs Doubtfire. I love Robin Williams and know it was age appropriate and nice as a family. The eldest dropped in and out of watching it, but the youngest watched it and cuddled up, finding some bits very hard. Why? Because he identified with the settling a Mother divorcing a Dad, a dad who wanted to do the child care but was cut out by Mother and a court system that seemed to punish a father who wanted to spend time with their children.

He cried at bits because he said it was unfair, laughed at bits that were funny and at the end of it was able to talk to me in a way he hadn’t since we divorced. It is remarkable that seeing something intended to entertain allowed how to express his frustration, talk of his fears and highlight that things will work themselves out, not always is there a happy ending.

“Dear Mrs Doubtfiire – Two months ago my mom and dad decided to separate. Now they live in different houses. My brother Andrew says that we aren’t a real family any more. Is this true? Did I lose my family?  Is there anything I could do to get my parents back together? Sincerely, Katie McCormick.”

They may not see each other for days, weeks, months or even years at a time.

But if there’s love, dear, those are the ties that bind.  And you’ll have a family in your heart for ever.

All my love to you, poppet. You’re going to be all right..”

As we watched that at the end of the film my son hugged me and said I love you Daddy, at moments like that you know things will work out, and my son knows that it will all work out it just takes lots of love and a little time.