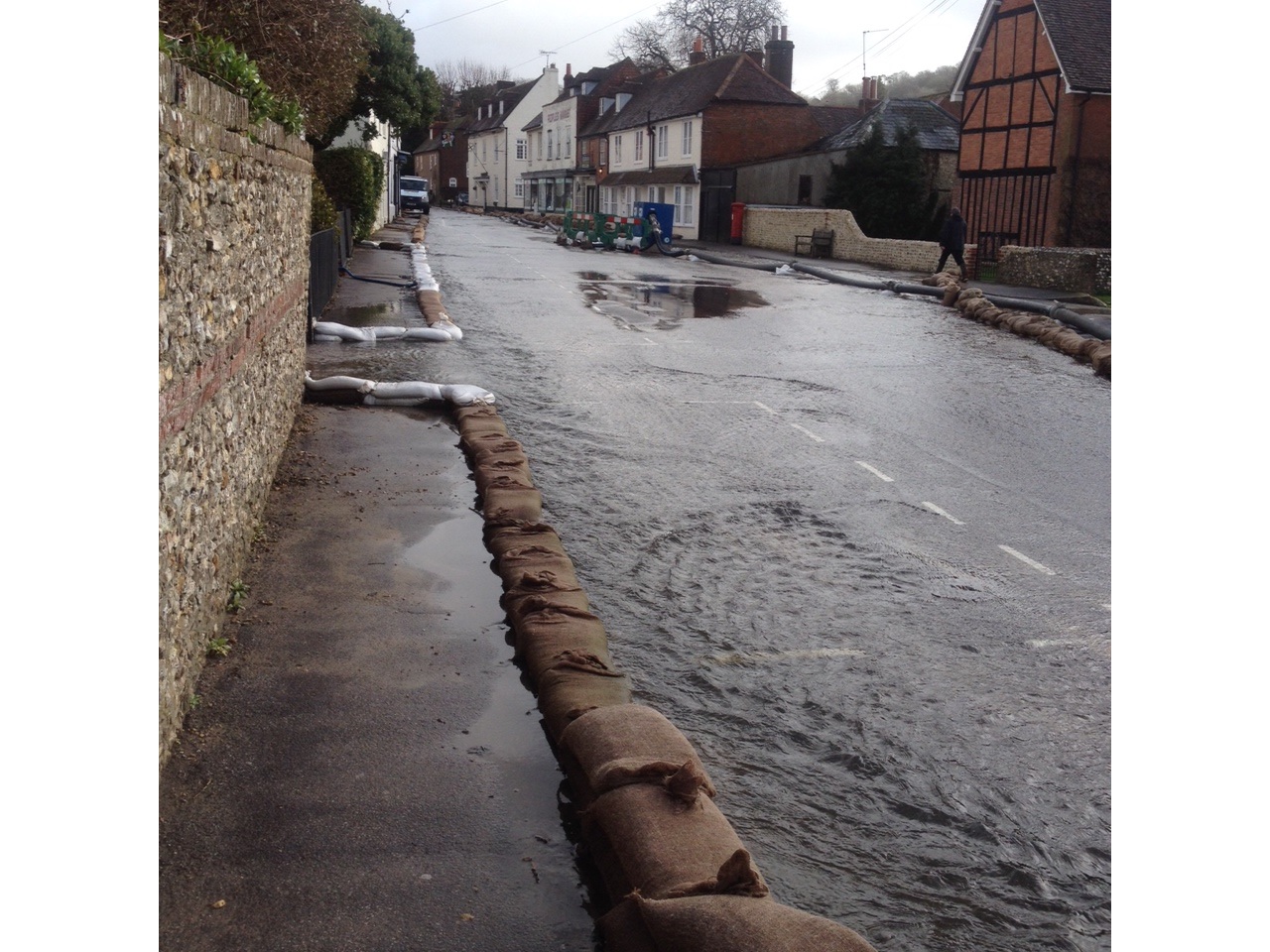 As a non-resident parent it infuriates me when couples who have been in a relationship split up and the non-resident parent can’t be bothered to see their children. Yet, there are times and circumstance where it may not be possible to make a contact date. When I was a child I knew the disappointment and the let down when you got the call to say a parent couldn’t get there last minute. That was something I wasn’t going to do with my children.

After mediation, my ex-wife had agreed to me have my children over night at half term, I was to collect them at 9am on Saturday, I had wanted 10am as I would be working late the night before but she had insisted on 9am, and after seeing them Wednesday night, she confirmed 9 am.

The recent weather has been an issue where I live but not too bad, the village my children live in has been flooded for over forty days. Making allowances, I left at 8am as normal, the journey on the motorway showed no problems. Exiting the motorway, the one road across to my children had a sign for flood, now I knew the locations of the flood as I had been through it on Wednesday and carried on. A little flood wasn’t going to stop me getting to my boys… having travelled half a mile up a winding hill, I came to my first unexpected delay –a lorry had been blown over and obstructing the road, a minor delay in negating the blockage. I had time to take a picture as I waited for an army truck ahead to get passed…. then another mile up the road and the flood… it had grown in a hollow and on a bend. About 100 meters across and unable to see the other side, I watched the army truck negotiate the flood and bend.

I thought it was just low enough not to flood the exhaust IF I kept moving…. slowly I forged head and round the bend forgetting the resistance would make going slow and almost stalled in the middle, but managed to get through, somewhat anxious and wondering if it would be passable on the way back.

Another mile or so up the road found me in a queue as four farmers where working with chainsaws to clear pine trees that had fallen across the road, so a call to the boys to say I was coming and explain the weather and road issue…. Only to be greeted by my ex-wife arguing I was only doing it as I wanted to pick the children up after 10am that day. After 15 minutes, the route was cleared and I found myself in a convoy of cars negotiating the tree debris and driving another mile or so to find the road flooded again, this time, not by much. The water was coursing down the road and making 40 meters or so being covered in running water, watching a car try and drive through, saw some sliding and others just going head down. It was like queuing for a water slide at the water park, each car waiting its turn and ensuring the previous rider had safely exited the slide.

So journey almost over, only 3 miles to go, and as I came over the brow of a hill I was almost in the back of the army truck as it was stuck waiting as the road was blocked by another tree…. this time the farmers had not started and with some negotiation of car, the army truck was able to move part of the trunk and the farmers made swift work on the tree.

On entering the village, it was a change of footwear to negotiate the flooded High Street, only to arrive at their house to be greeted by their mother with, “you’re late!

It has been bad weather which has effected travel plans for many parents and these are exceptional circumstances, but when I said was going to see my boys come hell or high water , I never expected it to be so literal!!